Existing Subscriber? Sign in to continue reading. If content does not display, please refresh your browser.
Sign In
New to Insurance Day? Register for our free email digests:
Register
Tags:
International Insurance Technology and Innovation

It may be one of the most traditional insurance classes, but the marine market is the focus of technological innovation. Some have even coined a new term — marinetech — and money is pouring into the sector

Marine insurance has a notoriously complex premium-setting process, which made it a great prospect for a blockchain-based overhaul, says software firm’s co-founder 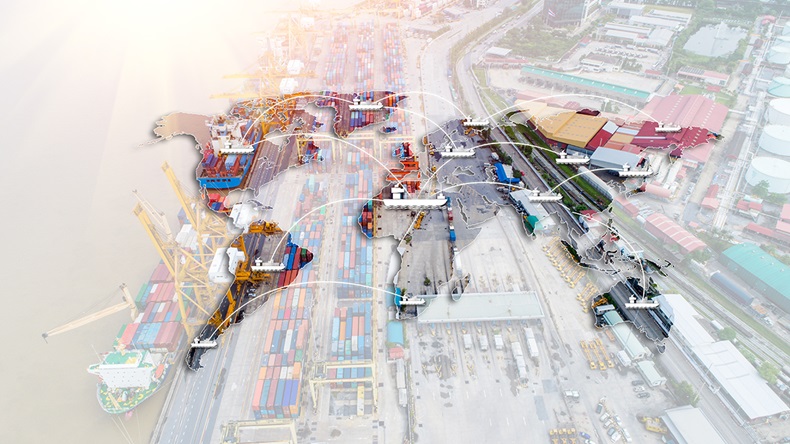 DESPITE being the oldest and one of the most traditional insurance classes, marine insurance is at the forefront of the insurtech revolution in the commercial lines sphere.

While many insurtech initiatives have focused on personal lines products such as home, motor and travel insurance, those relating to commercial risks have been relatively few in comparison.

Yet marine insurance is perhaps surprisingly the beneficiary of a growing number of many such insurtech initiatives – leading some to even coin the term “marinetech”. And money is pouring into the sector.

The Lloyd’s List sister publication Insurance Day reported this week that marine-focused insurtech firm Windward had raised $16.5m in its latest round of financing, led by XL Group’s insurtech fund XL Innovate. The Israel-based firm has now raised a total of $39m, with some big-name backers.

In May what is thought to be the first blockchain platform for the marine insurance market was given its commercial launch. Insurwave, which has been developed by consultancy EY in a joint venture with blockchain specialist Guardtime, already has the backing of broker Willis Towers Watson and insurers XL Catlin and MS Amlin.

“Marine insurance has a notoriously complex premium-setting process, which made it a great prospect for a blockchain-based overhaul,” says Tom McDonald, co-founder of software firm R3, whose Corda blockchain was used in the initiative.

Insurwave claims, among other things, to enable claims to be paid in hours, premiums to be agreed and settled in seconds, shippers to track assets and share data with brokers and insurers, and for insurers to track their exposures in near-real time.

Shipping giant Maersk is now placing its marine hull portfolio through the platform. Maersk says the platform will help to remove a lot of the frictional costs from the process of procuring insurance, saving it millions of dollars.

“As clients digitise their business, blockchain is a brilliant way for data to be shared quickly, efficiently and in a secure environment,” says Rob McAdams, chief underwriting officer for global marine at XL Catlin.

It is not just marine hull that could benefit from blockchain technology, either; so too could cargo covers, particularly open cargo policies.

Under an open cover policy, an insurer will provide cover to users for all shipments worldwide on an annual basis for a low premium, in exchange for the insured agreeing to declare every shipment. But a frequent complaint is the insured fails to declare each shipment to save premium.

“Blockchain technology would serve to prevent such lapses if all shipment transactions of the insureds are automatically recorded on an irreversible ledger with the ability to create and enforce policies automatically,” says Andrew Horton, partner at law firm RPC.

Marine insurance is also an ideal class to make use of artificial intelligence and risk analytics, given the amount of shipping industry data available.

It accesses and interprets large sets of data, such as vessel statistics, movements, cargo and machinery information, and combines this with historical claims information to reveal the behaviours that correlate with claims.

Concirrus has partnered with EY to scale up the offering across the marine insurance market.

Concirrus chief executive Andy Yeoman says: “With recent advances in technology and the masses of data available from insurers and the shipping industry, we have found a way to understand the behaviour of the assets insured.”

Similarly, Windward collates shipping data and uses vessel operating patterns and behavioural traits to predict the likelihood of a ship having an accident in the year ahead.

Ami Daniel, Windward’s chief executive, says: “There is a tremendous amount of expertise in the insurance market, but risk models are very much based on past claims, the weight of the vessel and the domicile.”

With the pressures facing the marine insurance market at the moment, insurers may well be more receptive to using modern technology that could improve underwriting performance. 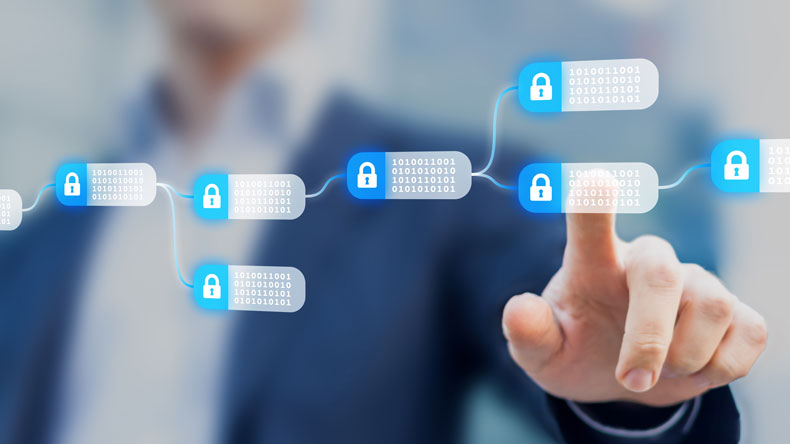 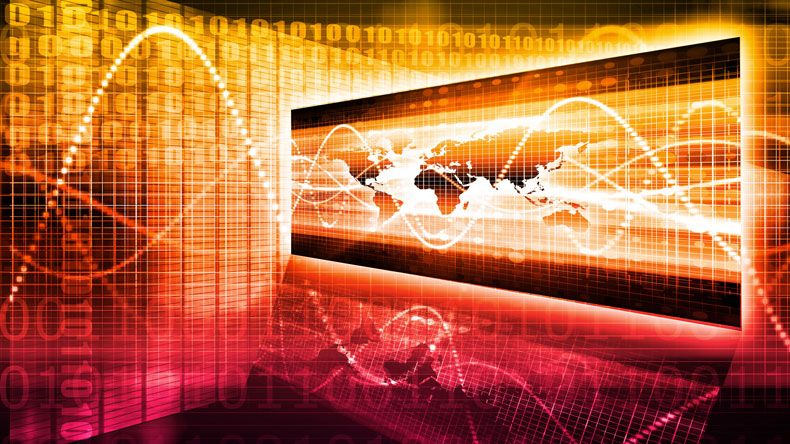 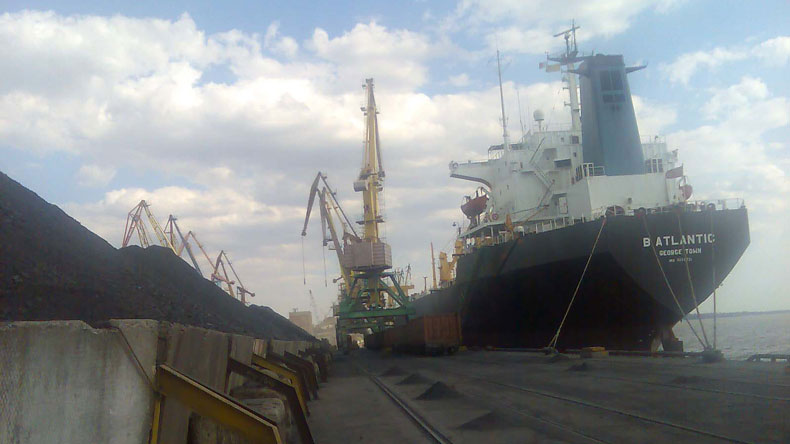 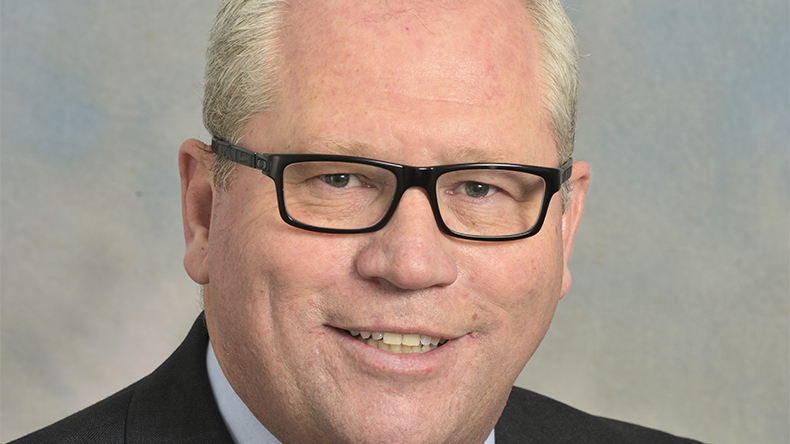