ID Comment: Insurers must teach the world how to navigate risk

World Economic Forum highlights the interconnectedness of shocks and threats, which insurers are well-placed to see

The illustration’s surface elegance belies the sombreness of its deep message: concurrent crises embed structural changes that create or accelerate the other risks we face.

The solution in this new era of "polycrisis" is building resilience and that is surely where the insurance industry comes in. The art of seeing risks as a network of interrelated challenges is something this sector understands better than most.

As climate risk becomes wedded to adaptation rather than a search for the Holy Grail of mitigation, are there physical risks that have become uninsurable? The increased severity and frequency of extreme weather events have encouraged insurers to tighten policy wording on "named perils".

Given the interconnectedness of risks, however, isn't it prudent – and more responsible – not to give up on mitigation? The agreement on loss and damage at Cop27 is one sign of the insurance industry’s rise to the top of the global effort on adaptation but curbing global warming should still be the goal.

For example, insurers should keep up the pressure on companies to deliver on their carbon reduction efforts. Greenwashing is now a well-known term, but "greenhushing" (declining to publish climate targets) is another way of saying "lack of accountability". The reputations of companies, and thus of their insurers, will be even more relevant for the next, logical stage of climate action: public-private partnerships committed to closing the protection gap.

Increased digitalisation and automation are creating more entry points for potential cyber-attackers. When they target critical infrastructure, such as hospitals, then trust in a government’s ability to keep its citizens safe is eroded. Insurers who are smart about technology know, however, there are solutions to these potential vulnerabilities. They can work with platform and cloud providers, law enforcement and public bodies on what resilience should look like in the digital world. Space technology is also a friend to insurers as an observer, and thus predictor, of the impacts of hurricanes and floods.

No less insidious than cyber as a risk is inflation and its evil twin "social inflation". Insurance is made for "when the worst happens" but what to do when the cost-of-living crisis spreads faster than Covid? One way is to stay abreast of the cost of components, such as semi-conductors. This would help policyholders manage their reluctant switch from "just in time" to "just in case".

Resilience starts with identifying the vulnerabilities, of which the biggest in Europe, following Russia’s invasion of Ukraine, is energy supply. Resilience is not a panicked search for alternatives; it is investment in the green energy transition and localised distribution networks. Insurers could be using a chunk of their assets under management to invest in renewable energy. In that way, they would be looking through the dual lens of short-term risk (gas supplies) and long-term goal (clean energy transition). Last year gave us a taste of competition for the things we need to live – energy and food. How insurers manage risk within such a dire context is to support cross-border investment and trade.

As the WEF map shows – planning for the unexpected means preparing not merely for shocks but also for the compounding risks they cause or, in some cases, are created by. That requires the sector to evolve – from risk management to strategic resilience. That means resilience across systems. 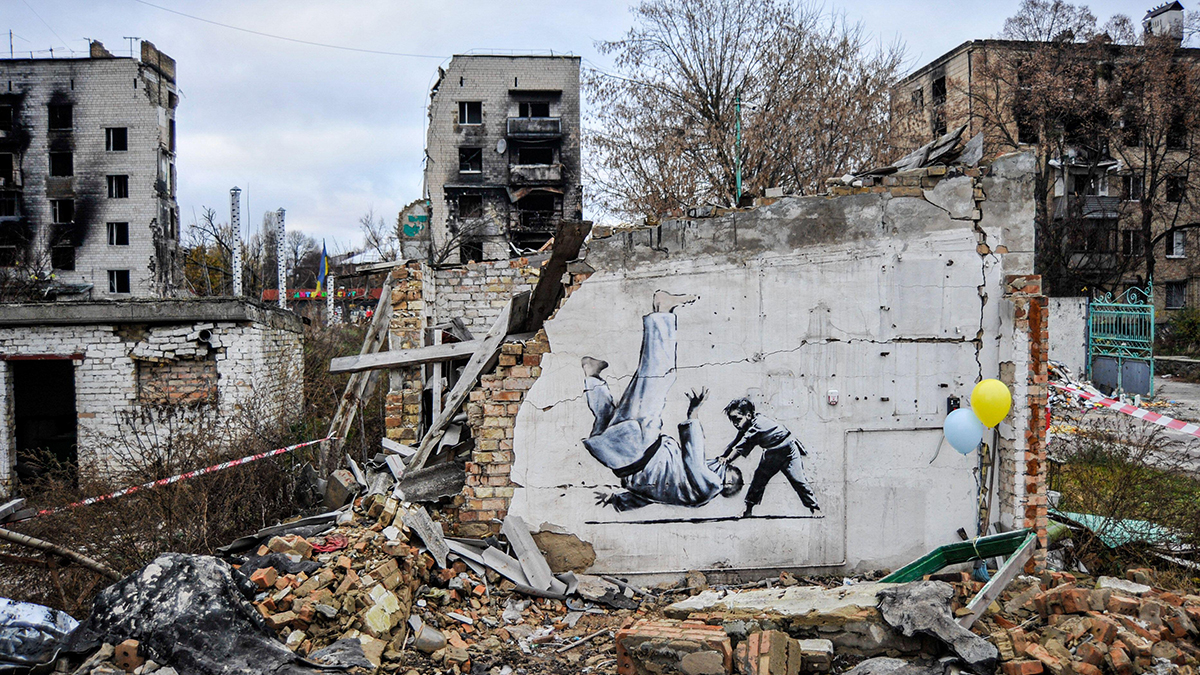 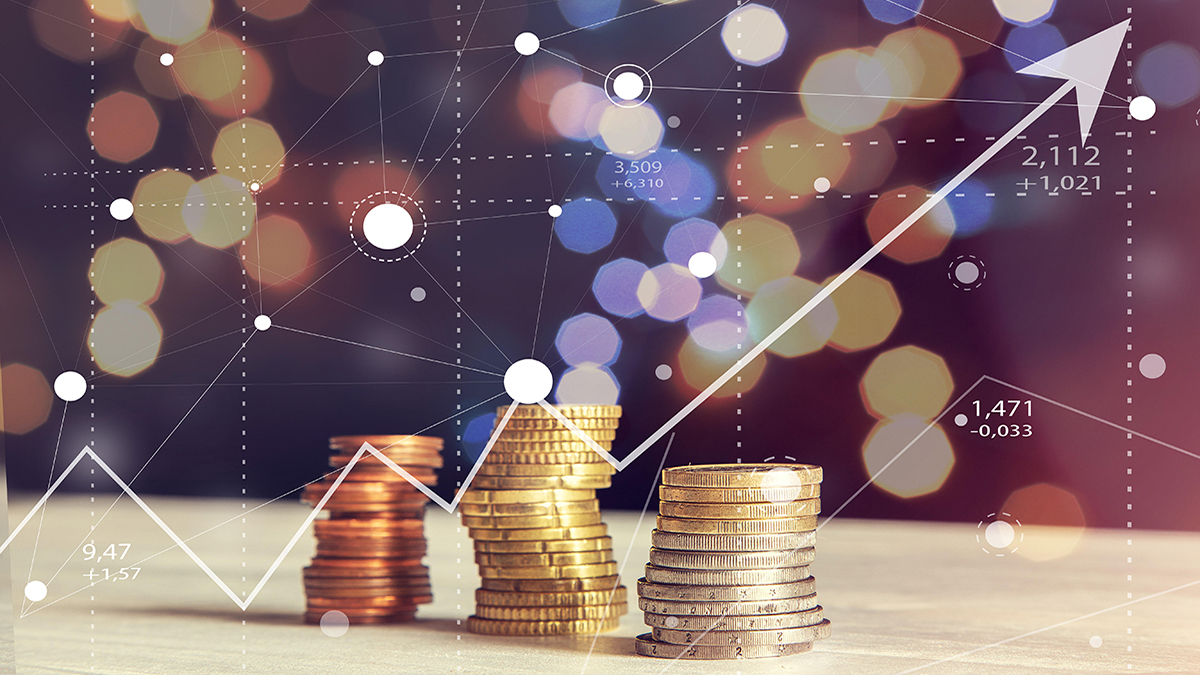 Inflation and the economy overshadow cyber and environmental threats: WEF