Rob Gibbs will join the business on December 12

Bermuda-based carrier has appointed Rob Gibbs to oversee the ongoing transformation of its international platform, as new chief executive Egan seeks to turn around the business 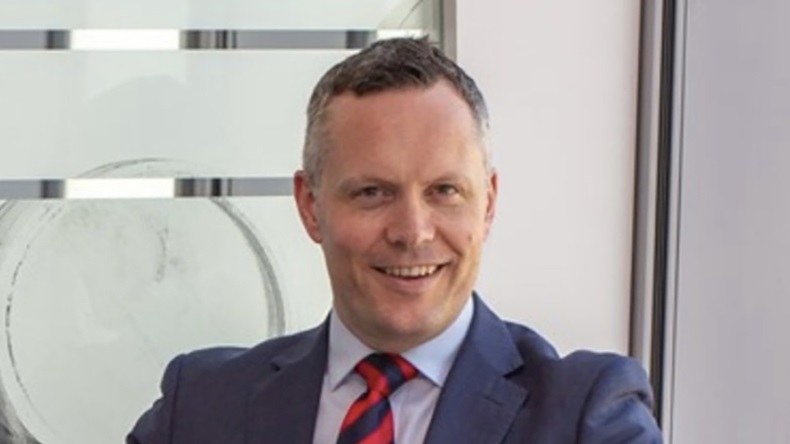 He will be responsible for the management and oversight of run-off activities and oversee the ongoing transformation of SiriusPoint's international platform.

Earlier in the year, SiriusPoint announced plans to close a swathe of its international offices in a bid to turn around the group’s reinsurance business. The group also pulled out of a deal to sell its Lloyd’s managing agency to start-up Mosaic Insurance.

SiriusPoint chief executive, Scott Egan, said: “The ongoing evolution of our international platform, including the integration into that platform of our vital London business, is a priority for me.

"I see great opportunity to strengthen our performance as we refocus our offering, maintain operational and underwriting discipline and deliver outstanding client service

Egan added: "[Gibbs] is an exceptional underwriter, manager and leader, and brings a wealth of experience in markets critical to SiriusPoint."

He succeeds Monica Cramér Manhem who announced her retirement in November after 38 years with the company and its predecessor businesses.

In a further appointment, SiriusPoint also announced the promotion of Anders Hjelm to the role of deputy chief executive officer of SiriusPoint International insurance Corporation. Based in Stockholm, Hjelm will also continue in his current role of head of legal and compliance. 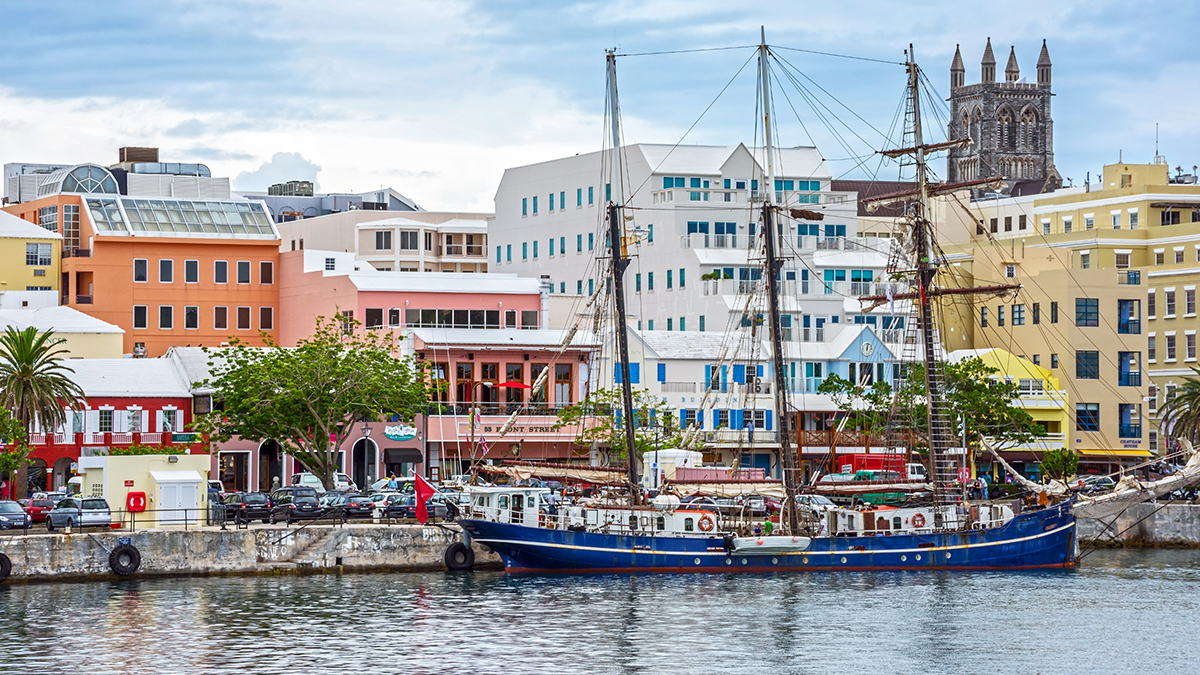 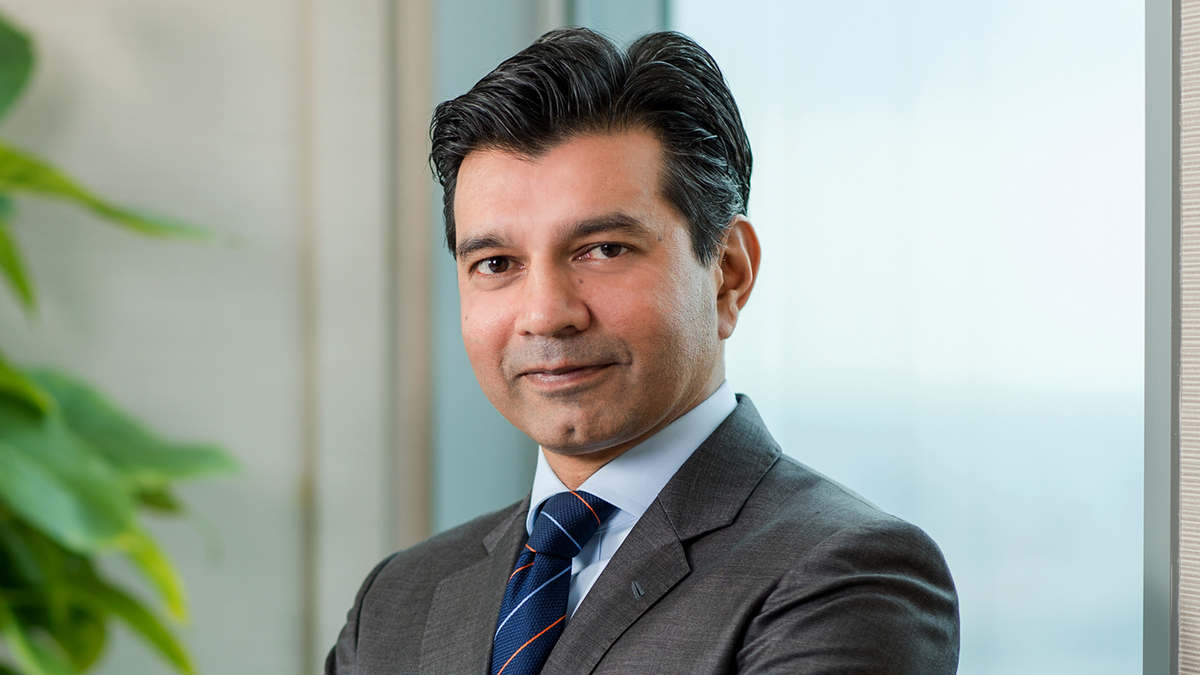