There are two key areas of legislative reform on the way, which are intended to boost the competitiveness of the UK as a global financial sector 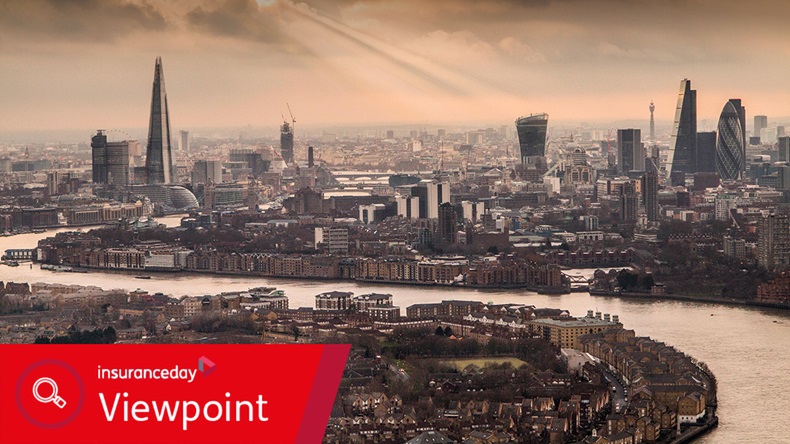 Following an extended period of post-Brexit uncertainty, there have recently been encouraging signs 2023 will see some much-needed clarity for the UK’s insurance industry.

There are two key areas of legislative reform on the way, which are intended by the government to bolster the competitiveness of the UK as a global financial sector and to deliver better outcomes for consumers and businesses. The proposed reforms are intended as an important step forward for the UK in adapting to its position outside the EU and tailoring financial services regulation to UK markets.

The Financial Services and Markets Bill, which is at the committee stage in the House of Commons and expected to be passed into law in 2023, establishes a new regulatory framework under which the UK’s financial services regulators, the Prudential Regulation Authority (PRA) and the Financial Conduct Authority (FCA), will have considerably more rule-making powers. The regulators will also have a new secondary objective to advance the international competitiveness and medium- to long-term growth of the UK economy.

Critics within the London market have observed that as a secondary (rather than a primary) objective, this will not go far enough in driving cultural or behavioural change at the UK regulators and have questioned whether there will be sufficient accountability to ensure the new competitiveness objective is properly reflected in the regulators’ rule-making for the UK insurance industry.

The bill was set to contain a “call-in” power whereby the government would have had the authority to intervene in regulatory policy and revise, amend or revoke rules made by the PRA or FCA where it is found to be in the public interest.

The UK regulators had warned this power could have eroded their operational independence and have an impact on the international perception of the UK’s insurance regulatory regime and its equivalence to international standards. The government recently announced it has now decided not to proceed with the intervention power “at this time”.

Whether, in the absence of a call-in power, the new secondary objective will actually drive behavioural change at the UK regulators is yet to be seen.

One possible indicator that will be closely monitored by the market and investors in the UK insurance industry is whether turnaround times for new business authorisations, change in control approvals and other regulatory processes will improve.

The UK regulators will also have an important role to play in the implementation of Solvency II reforms in the UK during 2023. In its recent response to the review of Solvency II consultation, the government confirmed it intends to legislate as necessary to implement the new “Solvency UK” regime in a number of key areas, including solvency capital reform, with significant changes to the risk margin and matching adjustment components of solvency capital.

While life insurers will benefit considerably from these changes – seeing a 65% cut in the risk margin component of the solvency capital calculation – general insurers will also benefit from a 30% reduction. The government hopes the released capital might lead to a more competitive product pricing environment as life insurers in particular look to increase their policy­holder base and ultimately improve balance sheet stability.

However, the government has also said it does not intend to restrict commercial decisions about capital allocation and therefore the consequence could also be a distribution of surplus capital to shareholders.

In the long term, insurers are also expected to benefit from changes to the matching adjustment. The requirement all eligible assets have fixed cashflows will be replaced with a more flexible requirement they have highly predictable cashflows, including assets with pre-payment risk or construction phases. This reform will enable insurers to invest more solvency capital in long-term productive assets, especially in infrastructure.

There are other significant changes in the Solvency UK reforms that are of particular relevance to the London market, including the removal of branch capital requirements. This will benefit branches of foreign insurers based in the UK immediately upon implementation, as well as reduce barriers for foreign insurers wishing to establish a UK branch in the future.

The majority of respondents to the Solvency II reform consultation strongly supported this initiative aimed at making the UK more attractive to new business, boosting competition and bolstering the country’s reputation as a global insurance hub. The government concluded branch capital requirements do not support policyholder protection if the overall insurer firm is itself “appropriately capitalised”. This is not defined at present but should be clarified in the implementing legislation expected in 2023.

The government has also decided to introduce a new mobilisation scheme for insurers, which will create an optional stage in a prospective insurer’s entry to the market, including adjusted entry requirements such as a lower capital floor, lower expectations for key personnel and governance structures and exemptions from certain reporting requirements. This should help start-up firms to raise the capital they need for authorisation and market entry.

As is the case with the proposed branch capital reforms, while the government has said it will legislate to create the framework for the new mobilisation regime and empower the PRA to make rules regarding its implementation, as yet there is no detail. The market will doubtless be hoping as this emerges through 2023 it is implemented in the spirit of the secondary objective to drive tangible improvements in the competitiveness of the UK’s insurance sector and make the UK and London market a better place to do business in the eyes of the international insurance and investor community. 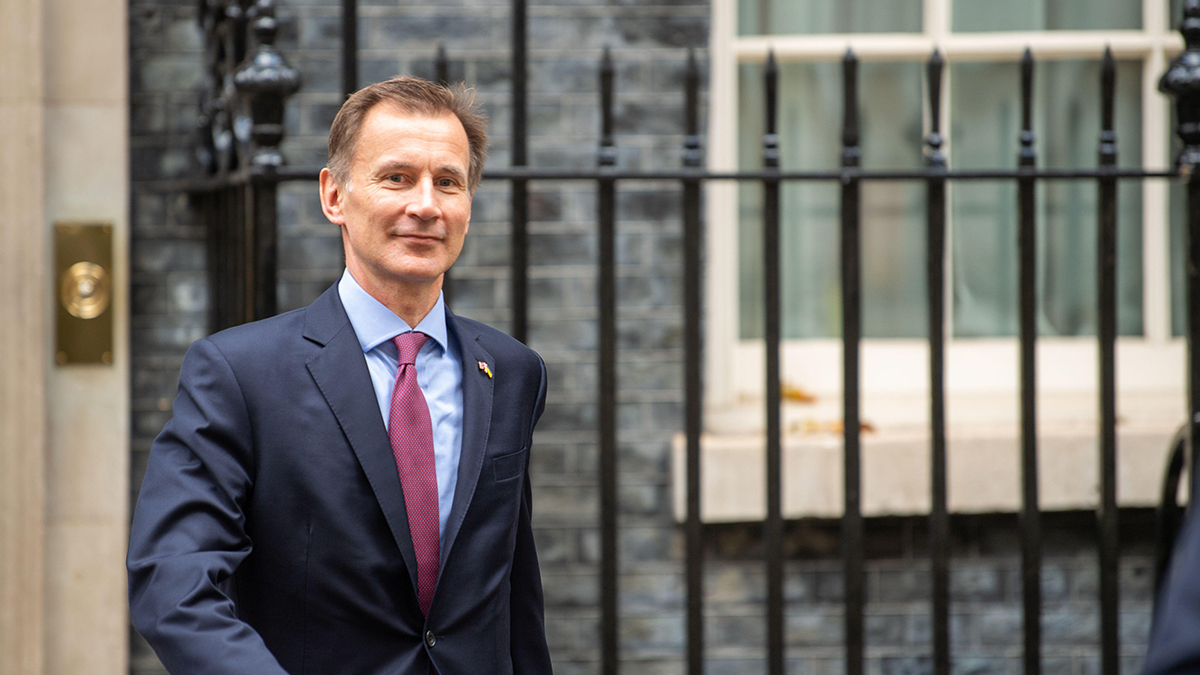 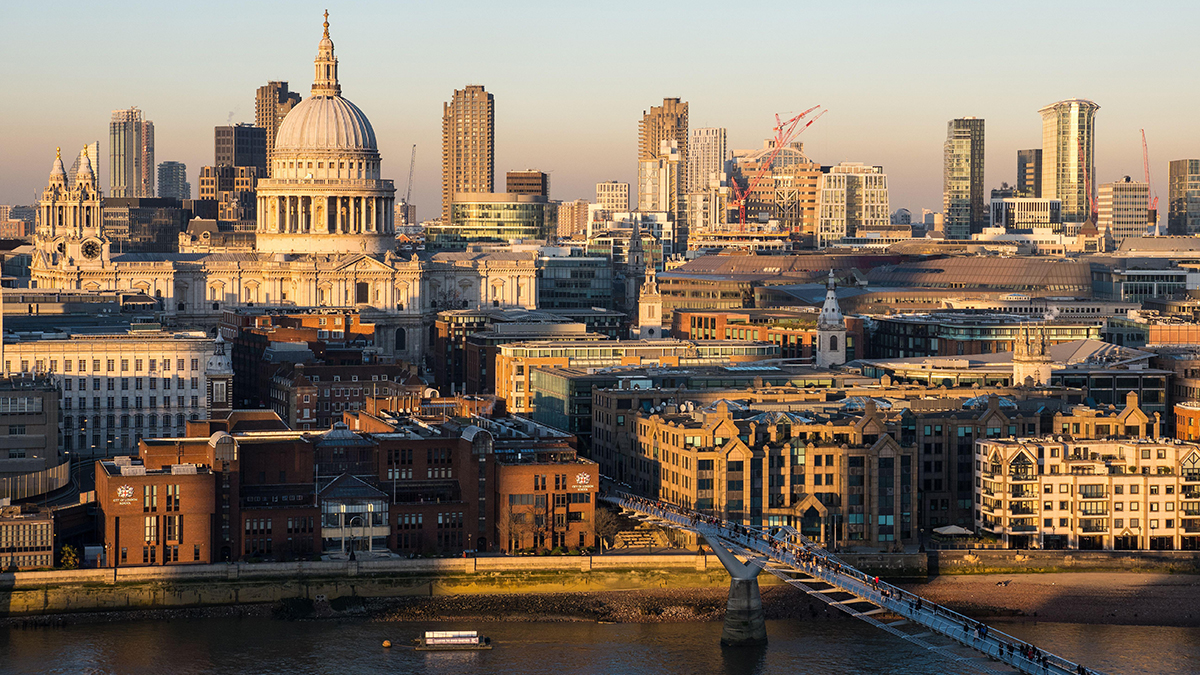 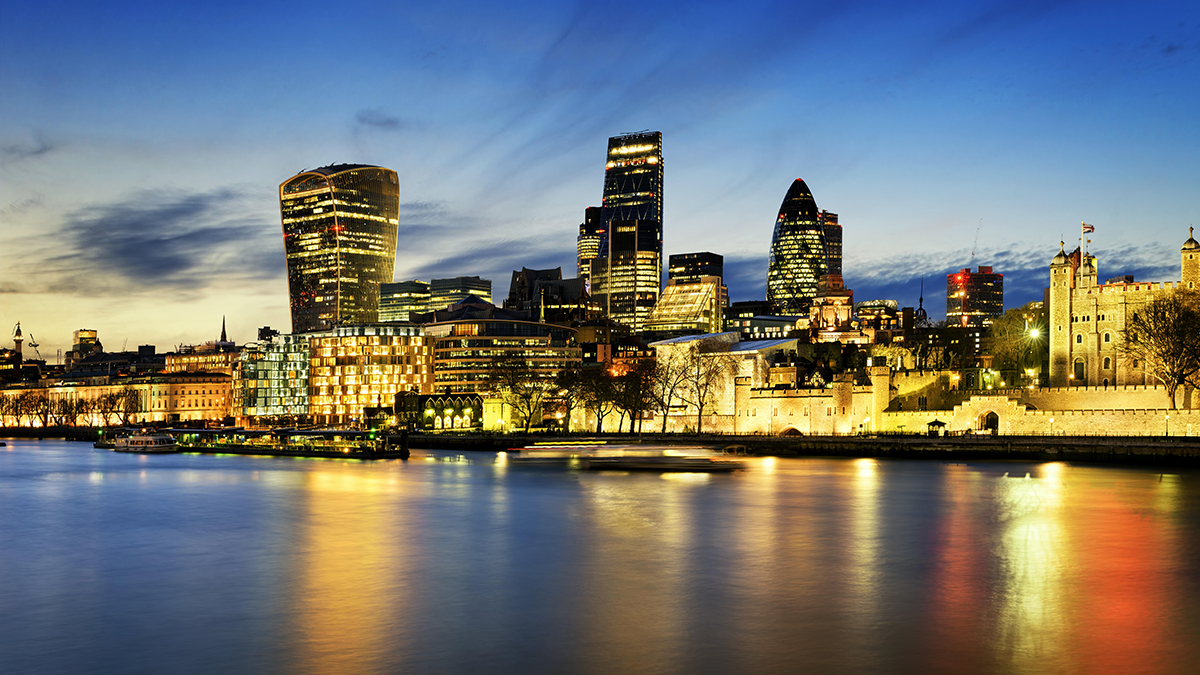