Mega-deals valued at more than $1bn had the lowest claims notification frequency rate in Europe, the Middle East and Africa (EMEA) and the Americas

Post-Covid surge in claims notifications on representations and warranties (R&W) policies does not appear to have materialised, according to Liberty GTS analysis 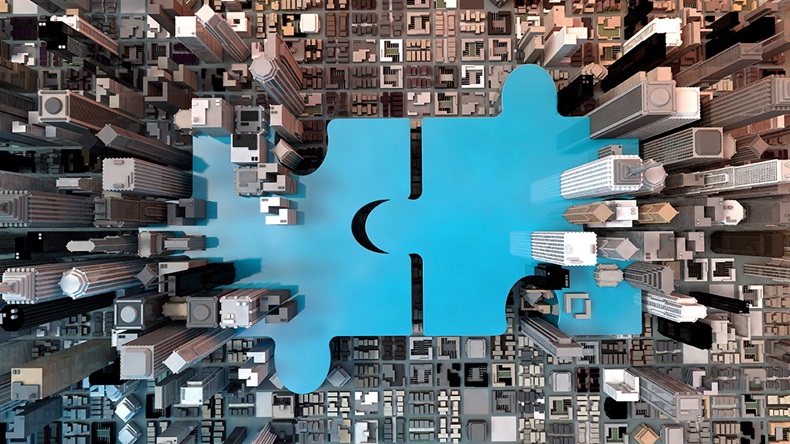 An anticipated post-Covid surge in claims notifications on representations and warranties (R&W) policies does not appear to have materialised, according to new data.

Historically, Liberty GTS has received a notification on approximately 21% of all R&W risks bound. However, the figure for risks bound in 2019 is currently running at 16% and, while this number is expected to increase slightly, it is unlikely to increase materially, the insurer said.

Many of the 2019 policies are now ‘off-risk’ for a claim in respect of the general warranties and the majority of notifications are received within the first two years of the policy period, the insurer noted.

In addition, early indications suggests the 2020 figure is likely to end up similar to, if not slightly lower than, the 2019 figure.

The decline in notification frequency was likely to be the result of "a better understanding among insureds (and their advisors) about the types of issues that they do not need to notify and the fact that, as the product matures, insurers have been able to adjust their risk appetite and underwriting approach as more claims data has become available", the insurer said.

Liberty GTS president, Rowan Bamford, said: “There was some uncertainty as to the impact the Covid-19 pandemic would have, but the expected surge in claims post-pandemic has not occurred.

"This underscores the strength of M&A deal-makers in effectively judging the risk of individual M&As during the 18 months when Covid-19 caused major disruptions to due diligence and pricing," Bamford added.

Mega-deals valued at more than $1bn had the lowest claims notification frequency rate in Europe, the Middle East and Africa (EMEA) and the Americas.

In contrast, deals with an estimated value of less than $250m saw the highest number of claims involving a large (potential) loss that is more than half of the total policy limit.

Instances of multiple notifications more than doubled since 2019, rising from 10% to 23% in 2021. The trend is more pronounced in EMEA and is likely to be the result of an increased awareness among insureds about notification obligations. Liberty GTS reported multiple payouts under the same policy remain rare despite the increase in notifications.

The most common causes of claims included a large number of tax-related matters. Although most of these claims were precautionary in nature, there was an increase in the number of notifications involving $10m-plus tax-related issues.

Liberty GTS said there is a risk of increased frequency and severity of claims in the coming months as a result of the economic headwinds of inflation and supply chain disruptions causing issues such as undisclosed price increases, fraud and accounts receivables.

"Sellers will need to take into account envionmental, social and governance-related issues as buyers now expect them to give specific warranties on these issues. All parties in a transaction also face challenges from global economics," Bamford said. 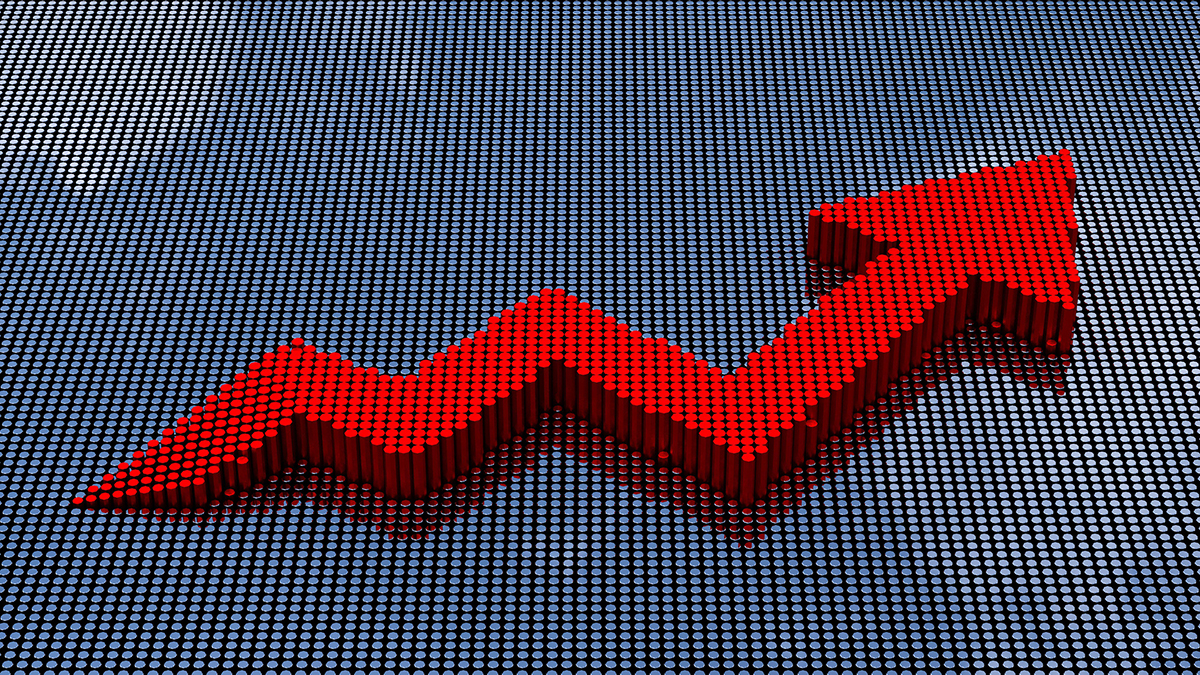 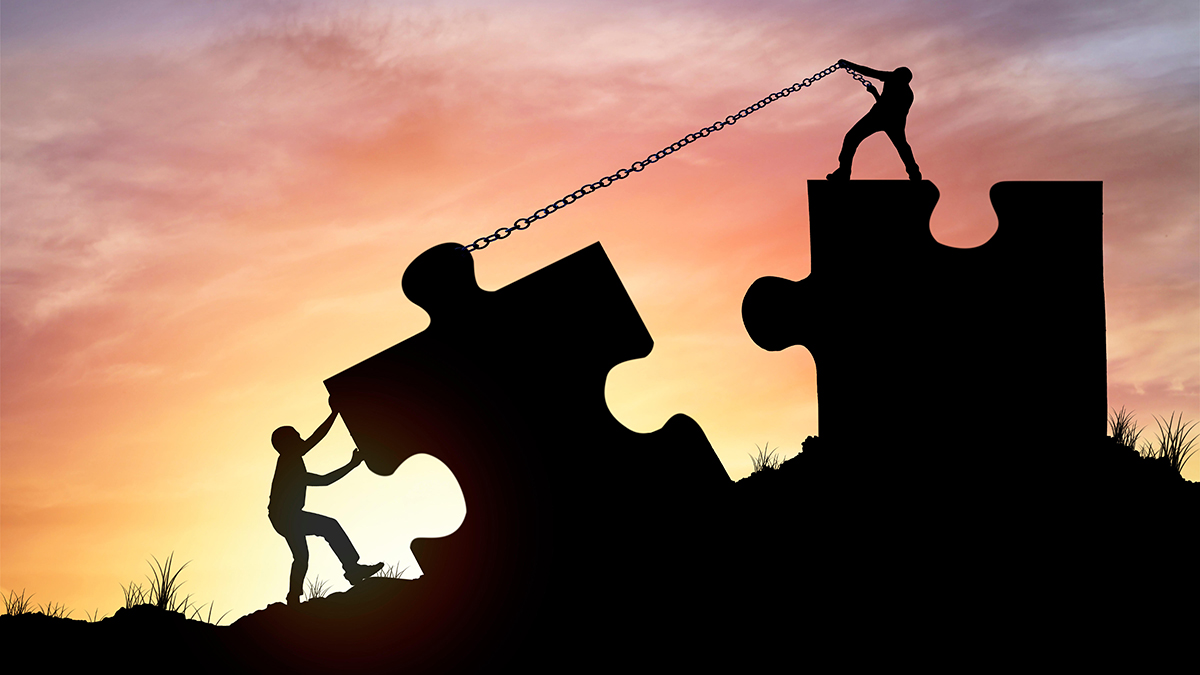 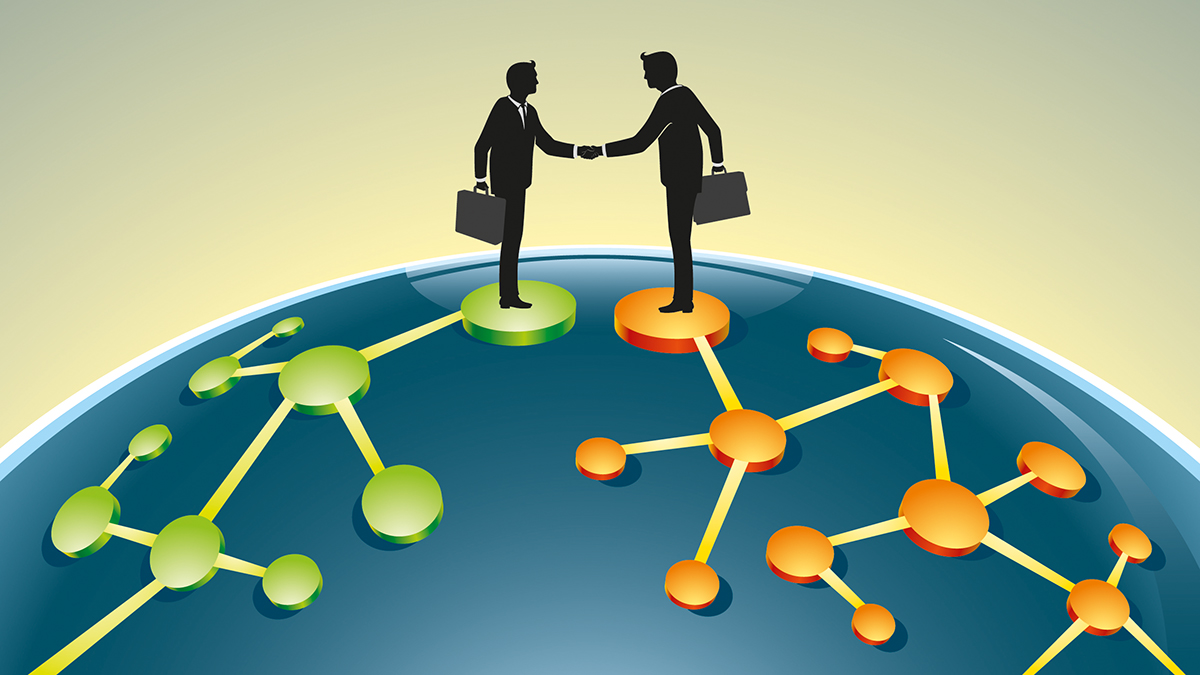