“There is the thought the market would like to eventually get to the size where it could be in a position to sustain two wide-body aircraft losses, but we are still some way off,' Gallagher says

Uncertainty over the war in Ukraine and rising reinsurance costs drive rate hikes, but pressures could ease with new capacity coming into the market, Gallagher says 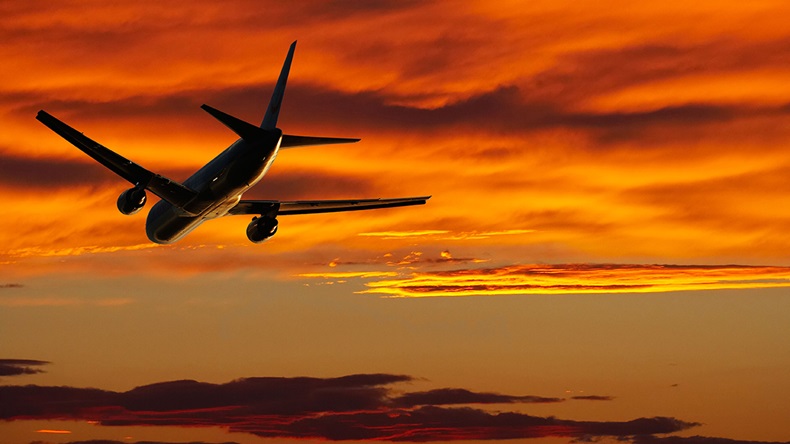 Aviation hull war insurers are looking for 100% rate increases for coverage as the market responds to the war in Ukraine.

The rate hikes are largely in response to higher reinsurance costs, which in turn are being driven up by uncertainty from the war between Russia and Ukraine, Gallagher said.

The broker added hull war insurers were also reviewing aggregation in these lines, with aggregates for confiscation exposure under particular scrutiny.

The drive to increase rates comes on the back of a previously soft market for the hull war market.

While there has been a continuous low level of loss activity before Russia’s invasion of Ukraine in February this year, excess capacity had created a soft market.

Since February however, several major insurers have withdrawn from offering hull war insurance or paused underwriting the line.

These pressure could ease, however. Two insurers – Fidelis and Elseco – have entered the class and several markets are known to be reviewing hull war renewals, hoping to submit plans and obtain management approval to start writing in the coming months, the broker said.

Annual hull war premium income was estimated to be about $180m in 2021, an increase on the previous year but still lower than what insurers believe is needed for a sustainable market, a value that ranges from $400m to more than $500m.

“There is the thought the market would like to eventually get to the size where it could be in a position to sustain two wide-body aircraft losses, but we are still some way off from insurers achieving this,” the broker said.

Insurers have argued pricing had hit “rock bottom” after a protracted period of soft market pricing and, as such, the returns for the level of capacity they were deploying were simply “inadequate”, according to the broker.

At the start of this year total capacity for the third-party liability class was was around the $1.75bn mark. While capacity remains stable, at present, it could be further affected in the first quarter of 2023 after insurers renew their reinsurance programmes, the broker warned.

“Insurers could be faced with having to potentially choose between reducing their offered US dollar lines if they cannot secure a sufficient level of reinsurance cover or face the prospect of deciding whether to increase their net retentions or not, as the case may be,” Gallagher said.

“Looking ahead, the expectation is we will have a better understanding of available capacity and future trending after insurers have renewed their reinsurance programmes in 2023. The reaction that follows these renewals will ultimately be key in telling us just how long the insurers’ desired premium income expectations might take to come to fruition.” 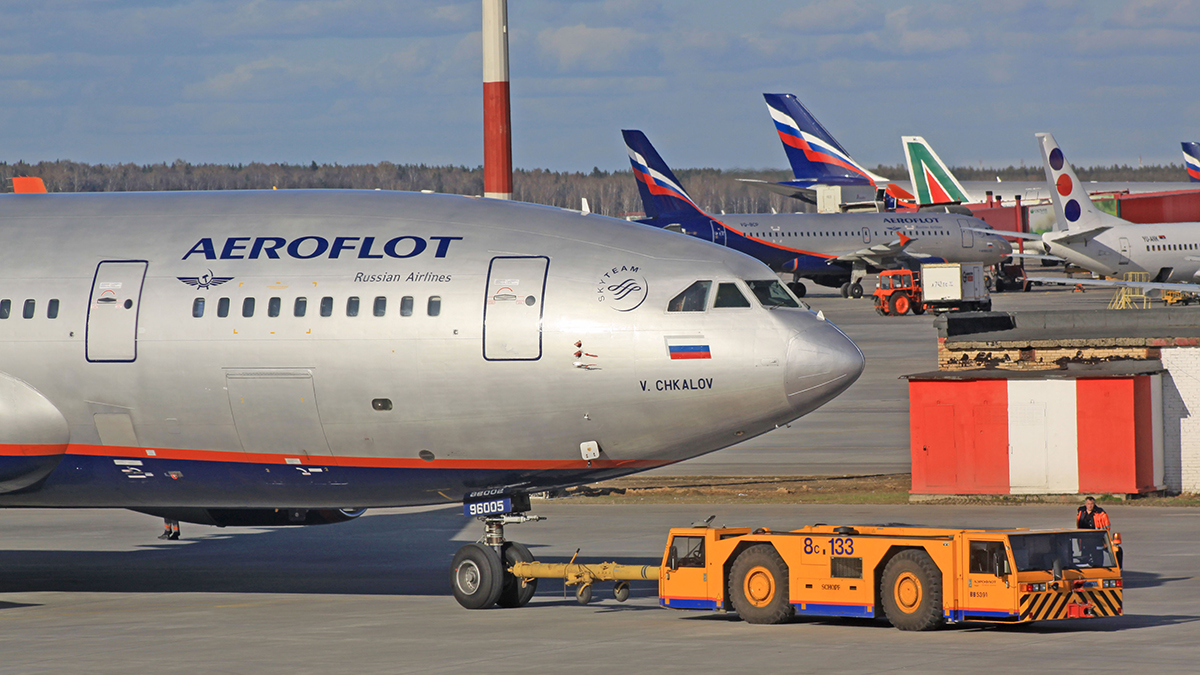 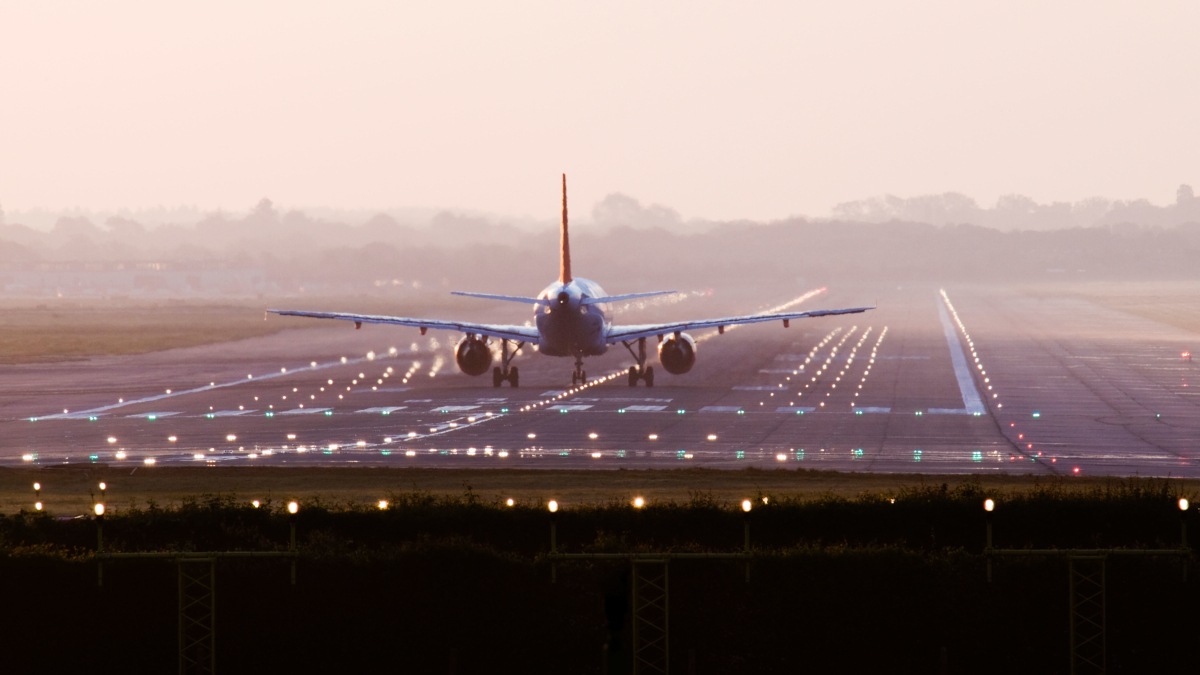 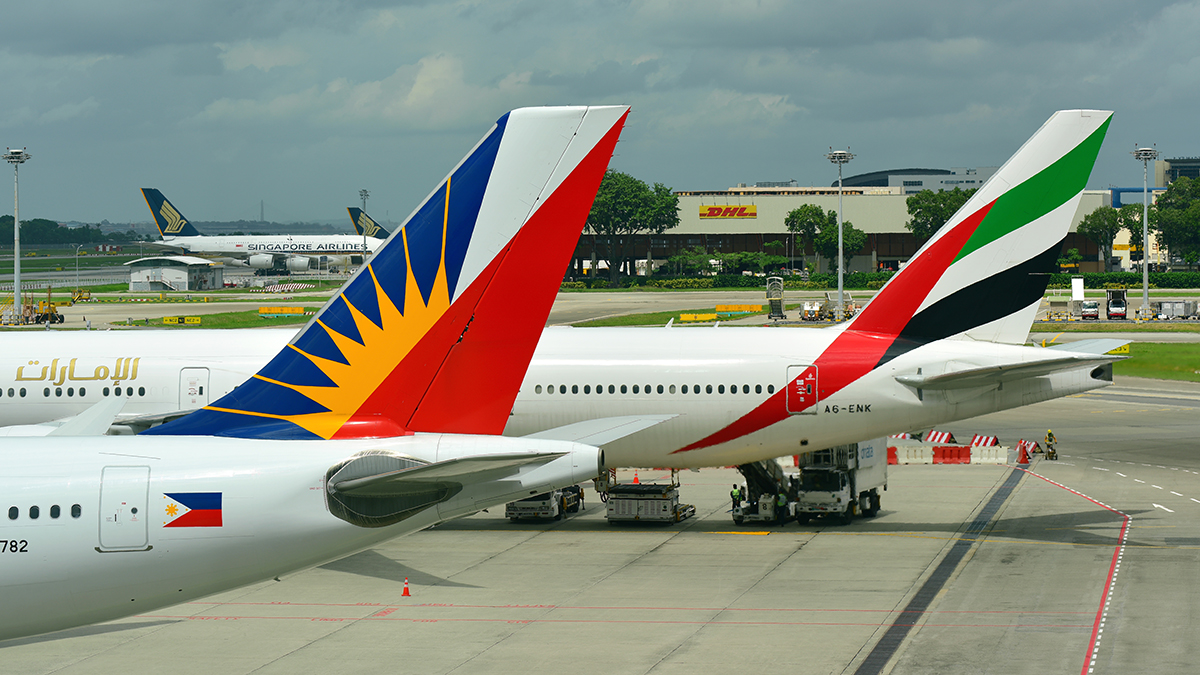