The first shipment from Ukraine is in limbo because the Lebanese buyer rejected the cargo on grounds too much time has elapsed, while two more vessels have been authorised to depart Chornomorsk port carrying 70,020 tonnes of corn and sunflower meal en route to South Korea and Turkey

Source: Turkish Defence Ministry The first ship to leave Ukraine under the maritime corridor deal, Razoni, is looking for a consignee to offload its cargo of corn

As two more vessels departed Ukraine under the maritime corridor deal set up by the UN, Turkey, Ukraine and Russia, the first shipment on board Razoni (IMO: 9086526) is in limbo as the Lebanese buyer has refused to accept the cargo.

According to the Ukrainian embassy in Lebanon, the buyer rejected the cargo on the grounds too much time has elapsed.

It said in its Facebook account: “According to the information provided by the shipper of the Ukrainian grain on board Razoni, the buyer in Lebanon refused to accept the cargo due to delays in delivery terms (more than five months). So the shipper is now looking for another consignee to offload his cargo either in Lebanon/Tripoli or any other country/port.”

The Sierra Leone-flagged 29,292 dwt bulk carrier laden with more than 26,000 tonnes of corn is currently stopped in Mersin anchorage, according to Lloyd’s List Intelligence data. It left Odesa on August 1.

An inspection team visited the vessel today, according to a statement from the Joint Coordination Centre, which was set up in Istanbul under the Black Sea Grain Initiative

It was due to dock in Tripoli, Lebanon on August 7, but was signalling “on order” that day, suggesting the buyer had pulled out. It has since been fluctuating between Mersin and Iskenderun as the destination, with the most recent reading was Mersin, with an expected arrival on August 9.

An official at the Ukrainian embassy told Lloyd’s List it is not unusual to see a change in destination ahead of unloading cargo. Lebanon is in need of wheat not corn, he said, adding he did not think the cargo was damaged.

Razoni’s movements have been closely followed, given it was the first ship to sail under the Black Sea grain initiative, set up in late July to ensure safe passage of food items to allay fears of a food crisis.

Under the agreement, ships are subject to inspections in Turkish waters; vessels from Ukraine should only carry grains and other food-related items, while inbound ships are required to be empty.

Operating procedures have been issued by the Joint Co-ordination Centre (JCC), which is monitoring vessel movements, as part of the deal.

Six more ships are on the way out of Ukrainian ports, carrying 220,543 tonnes of corn, sunflower oil and soya, bound for Italy, China and Türkiye

The two vessels will bring the total cargo authorised to depart Ukraine to 375,131 tonnes on 12 ships since the initiative was agreed.

“Timings may be affected based on readiness, weather conditions or other unexpected circumstances,” the JCC said. “Destinations referred to are the ones communicated to the JCC at the time of authorisation and they may change based on commercial activity.”

The JCC also announced it will conduct inspections on August 9 for three outbound vessels that departed during the past few days. 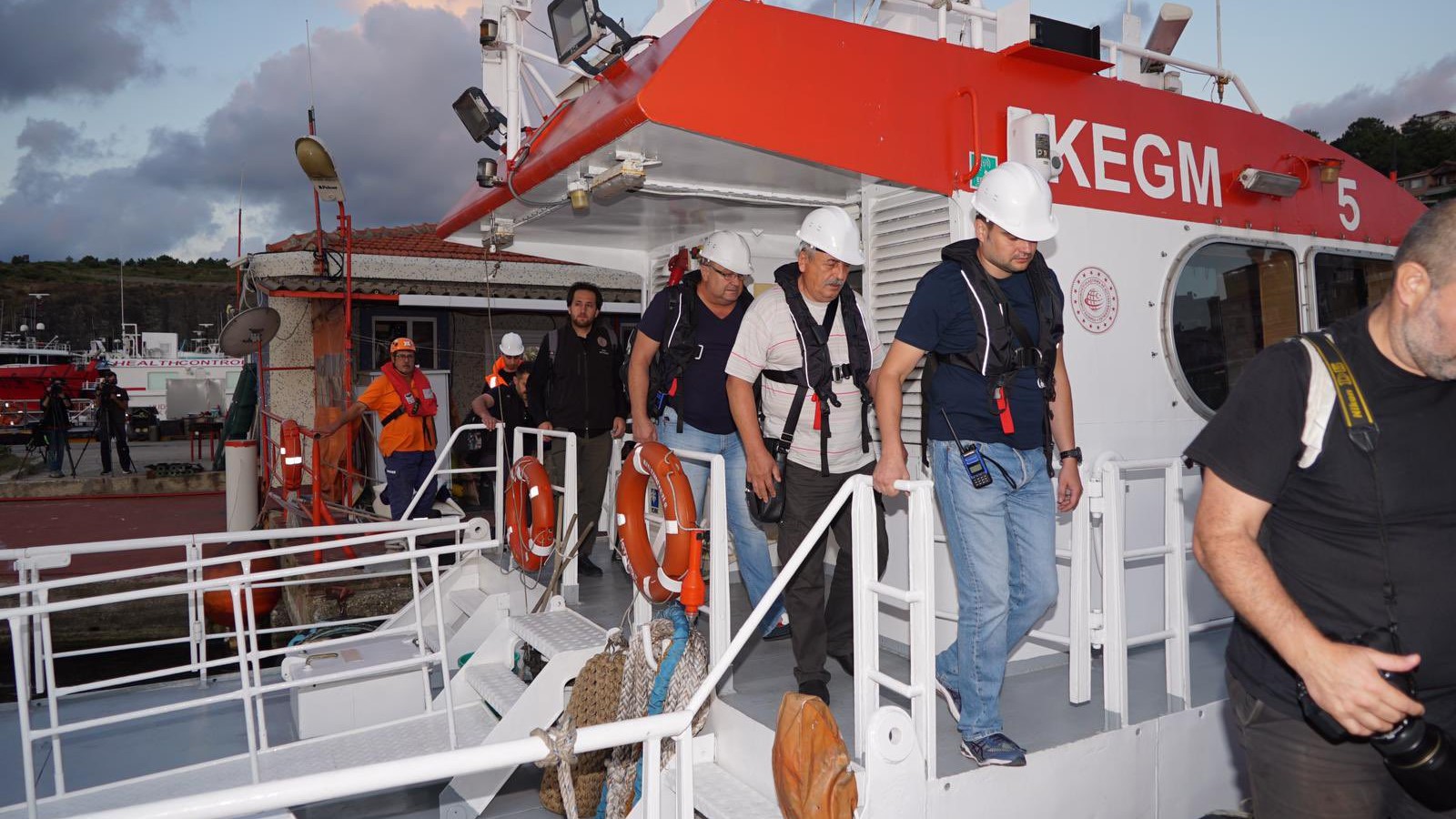 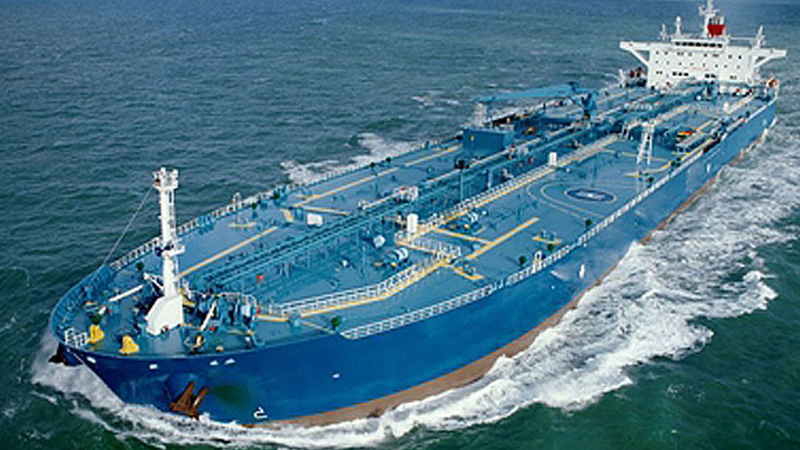