Detailed plans on migration to NextGen 1.0 will be developed following a market consultation during the fourth quarter of 2022, PPL board says

Placing Platform Ltd board reveals two-stage launch of NextGen platform, with APIs for placement and firm order not available until summer 2023, and announces departure of chief executive, Sue Jakobek 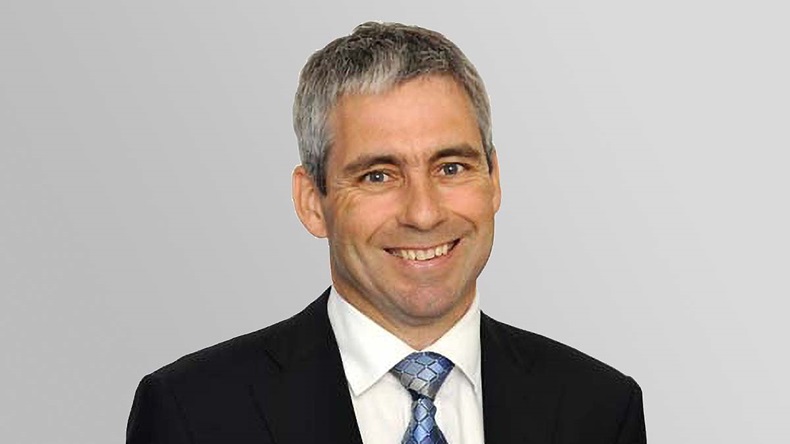 The next generation version of PPL will be released during February 2023, it has been confirmed.

NextGen 1.0 of the London market e-placing platform will replicate most of the existing system’s capabilities with an improved user interface, the board of PPL said.

The new version will support the placing lifecycle from quote through to bind. It will also handle endorsements.

In addition, detailed technical specifications for the APIs needed to support placement and firm order will be published in February 2023, the PPL board confirmed.

These APIs, along with other usability improvements, will be incorporated into NextGen 2.0, which will be made available to the market in the summer of 2023.

The PPL board is finalising the commercial details of plans with Deloitte, which is developing the NextGen system.

Detailed plans on migration to NextGen 1.0 will be developed following a market consultation during the fourth quarter of 2022, the board said.

The NextGen version of PPL had been scheduled to launch in September 2022. But this was delayed as not all elements of the new platform would be completed due to “increased complexity and accelerated appetite for APIs”.

To support market confidence in the new plans PPL plans to expand its “SteerCo” oversight committee to include Deloitte representatives and the PPL executive team, alongside the existing three non-executive directors from market participants. The committee will also have an independent chair.

Separately, work will begin later this year on developing a roadmap for aligning PPL with the Future at Lloyd’s initiative and the work of the Data Council.

The new timetable had followed an “intensive period of board deliberation, market discussion [and] engagement with Lloyd’s and Deloitte”, PPL said.

PPL also announced its chief executive, Sue Jakobek, will be retiring in December 2022 after more than six years in the role.

Jacobek, who joined PPL in May 2016, will be succeeded by Joe Gordon, chief operating officer of QBE International, following his retirement from the insurer.

Gordon, who will take on the role for a 12-month period, will also serve as the independent chair of the oversight committee and will oversee the development of the alignment roadmap by Deloitte. 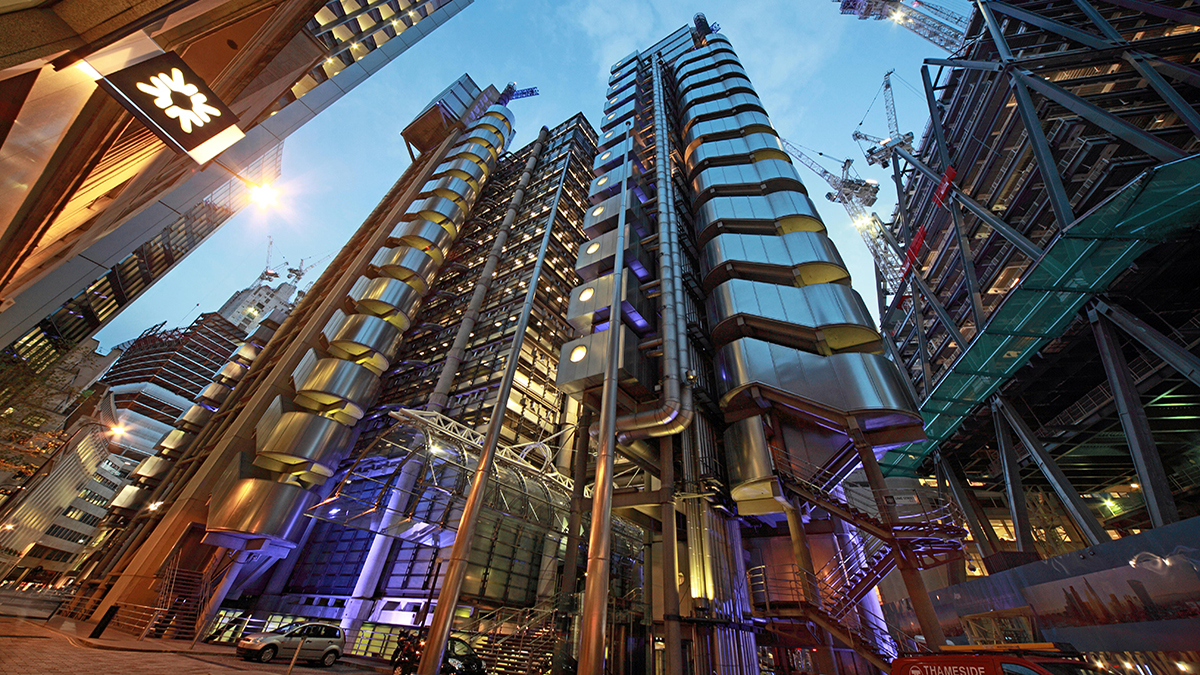 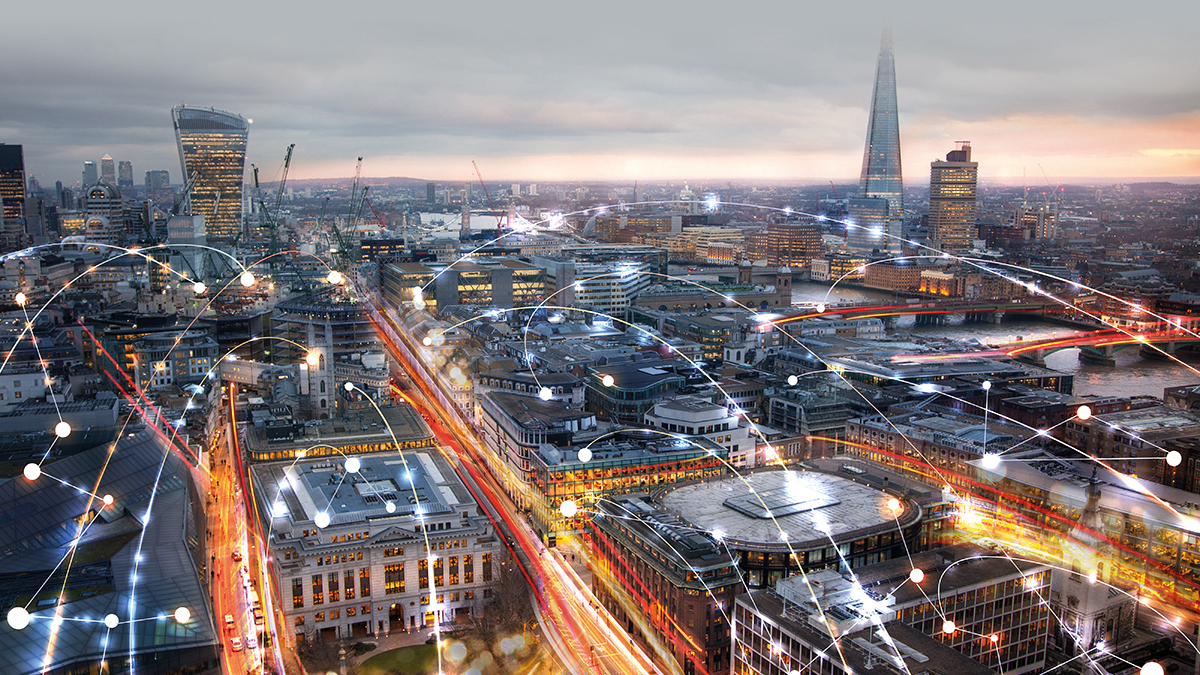