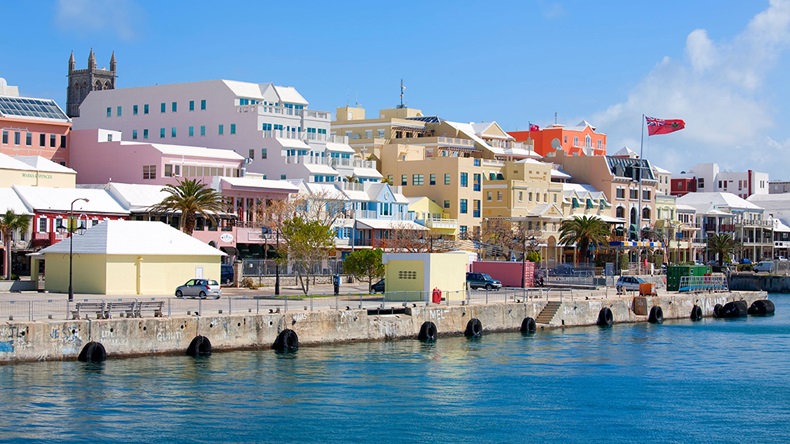 Many of the key Bermudian reinsurers have signalled their intention to continue their pullback from catastrophe business at the summer renewals.

At its first-quarter results, Everest Re cut back on property catastrophe (down to 16% from 26% in 2017) while dramatically expanding its casualty book.

As recently as the first quarter of 2021, Everest Re’s book was weighted about 60% to 40% in favour of property, while in the most recent quarter the firm said those figures had approximately equalised.

James Williamson, Everest Re’s head of reinsurance, said the group managed to take on less risk at the April 1 renewals for better expected returns in property catastrophe. This strategy, he said, would continue over the course of the year.

Axis Capital, meanwhile, is also continuing to de-emphasise catastrophe business. Its gross premiums written in reinsurance decreased $125m or 9% in the first quarter, primarily owing to decreases in catastrophe, motor and property lines. It continued to cut back on catastrophe exposures at the April renewals and its reinsurance business is rumoured to be up for sale.

Arch Capital Group has signalled its intention to emphasise quota-share treaties over excess-of-loss to participate in the rate increases in the primary market.

Arch’s chief executive, Marc Grandisson, said although property catastrophe rates have improved in response to elevated loss activity in the past few years, “we have remained disciplined and have not allocated material additional capital to this line as we maintain our view that other lines of business have better risk-adjusted returns”.

Looking ahead to the summer renewals, Grandisson said “there are a lot of things that need to be fixed" as social inflation continues to threaten carriers’ bottom lines. He predicted a “difficult” summer renewal.

RenaissanceRe struck a slightly more ambitious tone with regards to property reinsurance business, with its chief executive, Kevin O’Donnell, seeing in the market pullback from property/casualty some opportunities for the firm.

He said RenRe has “never been more confident in positioning as the lead reinsurer, both in casualty/specialty, as well as in property”.

But in the first quarter, RenRe’s earnings were marked by a strong growth in casualty/specialty offsetting a decline in property, bringing gross written premiums up 11% to $2.94bn.

And in a presentation to analysts following the first-quarter results, O’Donnell said the carrier is unlikely to increase offered limits at the June 1 renewal for Florida, describing Florida’s social inflation problem as one that “can’t be solved by rate because it is ultimately impossible to know how much to charge to cover fraud”.