Marine mutuals put Russian tanker giant on notice that insurance needed for ships to trade will end within days, as sources suggest Ingosstrakh may be used to fill the gap, with additional backstop from the Kremlin 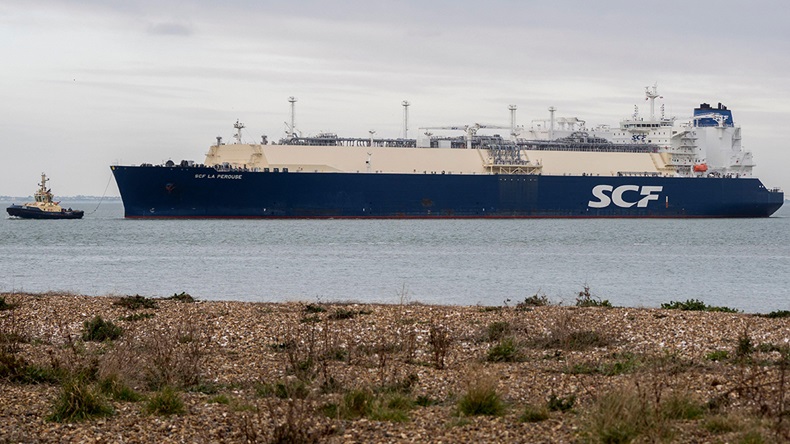 At least three and possibly all major protection and indemnity (P&I) clubs have put Kremlin-owned tanker giant Sovcomflot on notice that the liability insurance ships need to enter ports will be cancelled as soon as next week.

Both West of England and North confirmed this afternoon they had taken decisions to this effect, in response to Western sanctions imposed on Russia after the invasion of Ukraine last February.

A third club preferred not to go on the record about the matter but it too revealed on a non-attributable basis it had undertaken the same step.

The International Group itself did not immediately respond to requests for comment, leaving it unclear whether it has co-ordinated these responses.

The development will come as a severe headache to the world’s largest tanker operator by fleet size, with reports some Asian refineries are trying to get out of Sovcomflot stems from Sakhalin booked for late May and June.

The most likely workaround attempt will be for the company to secure a first line of P&I cover from Ingosstrakh, Russia’s biggest insurer, which has fixed-premium exposure on both P&I and hull and machinery for around 2,000 primarily domestic vessels already.

The Russian state would then have to step in for the excess, although it not clear how acceptable that would be to ports in other countries or to charterers.

Meanwhile, brokers have told Lloyd’s List vessels associated with National Iranian Tanker Corporation and Petróleos de Venezuela have recently been on the market for P&I cover, in the expectation sanctions on the Iranian and Venezuelan governments will be scrapped or at least significantly eased.

Of the clubs ready to put their cards on the table, West said in a short email statement: “In line with the applicable sanctions regimes, West has served 30 days’ notice of cancellation to Sovcomflot and cover will cease on May 4, 2022.”

North’s Mike Salthouse, who doubles as chair of the International Group’s sanctions sub-committee, said: “So as to comply with applicable sanctions legislation, notice of termination has been given to Sovcomflot.”

Another club indicated privately it had unilaterally terminated cover, but asked not to be named.

How widespread the cancellations are is not known for certain. One broker said his understanding was all clubs had given Sovcomflot notice, meaning all of its ships would soon be off risk.

“They were given notice to get their ships in and out of where they needed to be to meet charterparty requirements,” he said. “They will probably have to insure domestically via Ingosstrakh, which is the only Russian carrier that does P&I.”

The broker added: “They’ll probably have to get some additional security from the state, I would have thought.”

The snag here is the vast majority of charterparties explicitly require cover to be placed with an Internationa Group club and blue cards issued by Ingosstrakh might not be widely accepted.

“That’s another problem. Sovcomflot will have difficulty trading now,” the broker said.

Some clubs may even have extended the target range beyond Sovcomflot and placed all Russian-flag shipping, irrespective of nationality of beneficial ownership, off risk.

A number of Greek owners using the Russian flag have thus found themselves without cover, although it should be relatively straightforward for them to place their tonnage with an open registry.

According to data from Lloyd’s List Intelligence, North is the biggest P&I insurer of Sovcomflot vessels by deadweight, covering 35 tankers aggregating 3.4 million dwt.

Skuld is the second-biggest provider, covering 47 tankers of 3.2 million dwt, which are still listed on its database. The UK Club, Gard and West of England also cover some Sovcomflot ships.

An earlier story that North of England P&I Association last month terminated cover for the state-owned company’s tonnage – including on this website – now appears to be mistaken.

Most P&I clubs would have been within their rules to terminate cover for Sovcomflot as soon as soon as sanctions on the company were announced.

However, both the UK government and the EU allowed a grace period to wind down the relationship in an orderly manner, to a deadline of May 16 at the latest.

This implies a deliberate decision to give Sovcomflot a chance to stay in business by arranging alternative cover and new blue cards and Maritime Labour Convention certificates.

But the stay of execution was deemed necessary to protect crew and to ensure the payment of convention liabilities to innocent third parties. 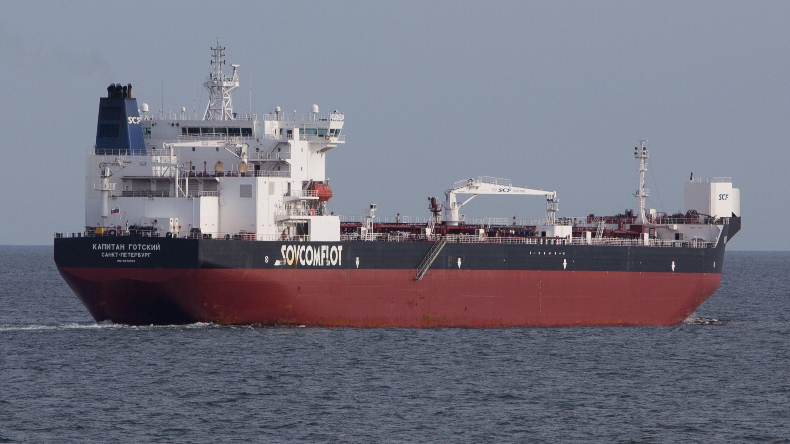 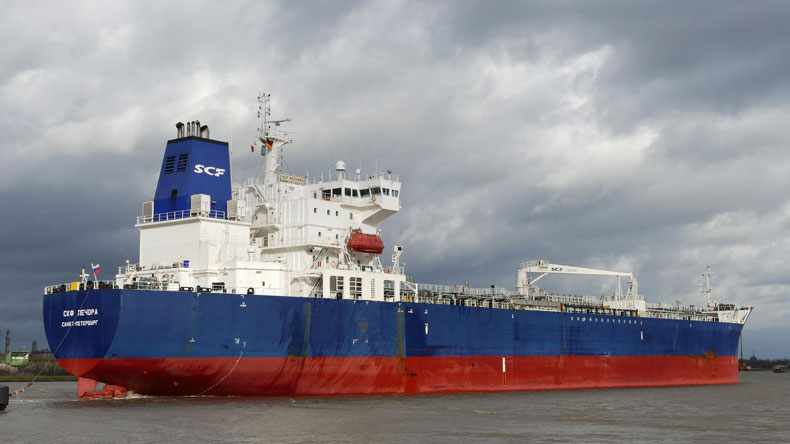