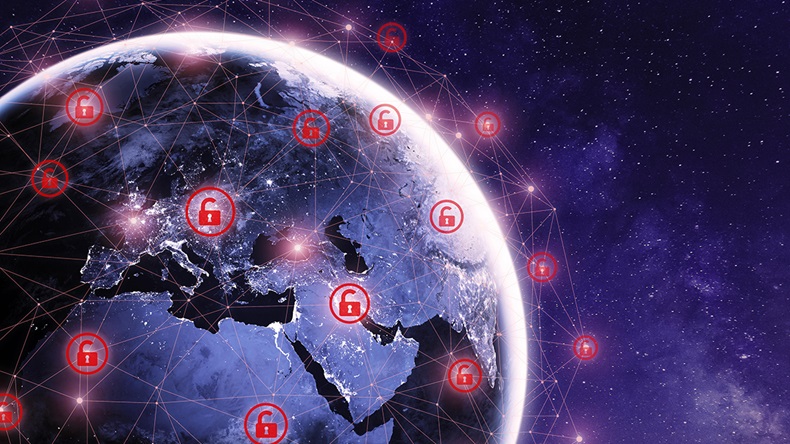 Businesses face the threat of cyber attacks as both sides of the Russia-Ukraine conflict are using hacking tactics, experts have warned.

In 2017, NotPetya ransomware was used by Russia to target Ukraine. The attack had a massive impact on companies around the world including WPP, pharmaceutical company Merck, Danish shipping firm Maersk and many others.

“The usual intention of a ransomware attack is profit: it aims to paralyse a business and force it to pay to operate again. This wasn’t the case for NotPetya – its purpose was disruption,” said Peter Groucutt, co-founder of Databarracks, which specialises in public cloud continuity.

“This is the risk that businesses around the world – unconnected to the conflict – face,” he added. “They may not be the target of an attack but can easily be caught in the unintended collateral damage.”

Since the NotPetya attack, insurers have updated their cyber war exclusion clauses to ensure they do not pay out on similar attacks. As a result, insureds could be caught out by an attack originating as a result of the Russia-Ukraine conflict, the company said.

Cyber attacks and data loss are the top risks facing company directors with cyber extortion and the growth of ransomware attacks a leading concern, a recent survey by WTW and Clyde & Co found.

Some two-thirds of respondents to the survey of company directors around the world said cyber attack is a very significant or extremely significant risk. A similar proportion said the same of data loss.

The survey examined the risks for directors across the globe, covering the UK, Europe, Asia, Australasia, Latin America and the US, with responses from more than 40 countries around the world.