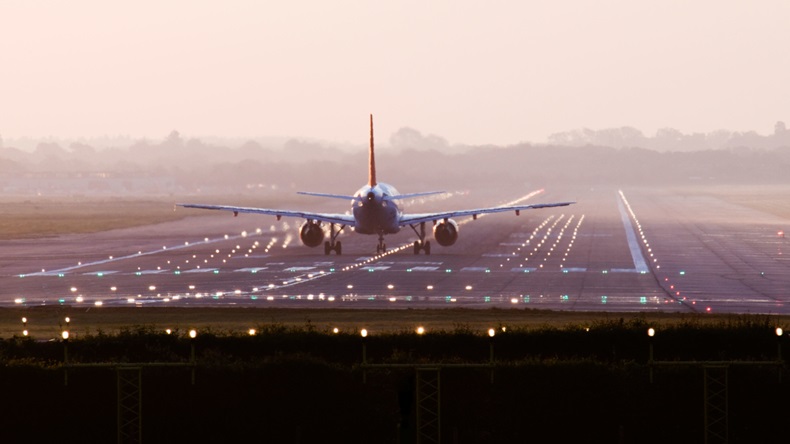 US aircraft leasing group Air Lease will pursue insurance claims to cover the $802m write-off it expects to post in connection with 27 of its jet aircraft that remain stranded in Russia.

“It is unlikely the company will regain possession of the aircraft that have not been returned and that remain in Russia," Air Lease said in a statement. "The company is vigorously pursuing insurance claims to recover losses relating to these aircraft."

The Los Angeles-based company said the write-off for the 27 jets – 21 company-owned planes and six aircraft in its managed fleet – will be reflected in its first-quarter results, which are scheduled for release in May 5.

With the pursuit of insurance claims to cover the losses on the jets, Air Lease said it does not expect the write-off to result in material cash outlays in the future.

The Air Lease jets are among the more than 400 jets owned by global aircraft leasing companies that remain stuck in Russia amid the ongoing conflict in Ukraine.

Last month, aircraft leasing giant AerCap Holdings said it had filed around $3.5bn in insurance claims in connection with more than 100 jetliners and engines that remain in Russia owing to the imposition of Western sanctions.

Analysts have put the total asset value of leased aircraft trapped in Russia as high as $13bn, but the potential losses for aviation insurers are difficult to quantify given the loss limits written into policies and whether coverage was in force.

Lloyd’s chief executive, John Neal, has sought to play down the impact on the insurance market, saying he expects insured losses to be between 15% and 20% of asset values, implying a low single-digit-billions loss.

Fitch has previously put a “realistic scenario” insured loss of $5bn to $6bn for the trapped planes, with a worst-case scenario of $10bn, which would be by far the largest annual claim in the history of aviation insurance. Broker Marsh has estimated a possible loss in the region of $5bn.