Leasing company set for battle with insurers over coverage 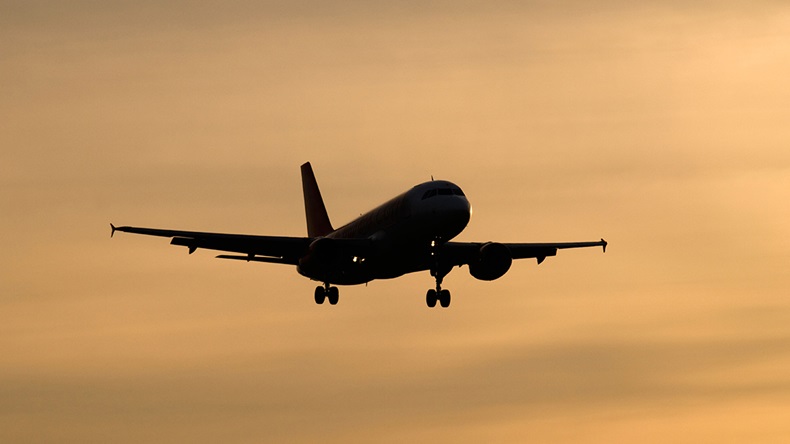 Source: Derek Croucher/Alamy Stock Photo AerCap has recovered 22 of the 135 aircraft it has leased to Russian airlines

Aircraft leasing giant AerCap Holdings has filed around $3.5bn in insurance claims in connection with more than 100 jetliners as well as engines that remain in Russia owing to the imposition of Western sanctions.

The claims were filed last week and exceed the company’s exposure to possible asset writedowns, which appears to set up a battle with its insurers, AerCap chief financial officer, Peter Juhas, said during an investor call.

The Dublin-based company has so far recovered 22 of the total of 135 aircraft leased to Russian airlines.

The aircraft remaining in Russian hands represent more than 6% of AerCap’s portfolio of 1,750 aircraft. “Many of these aircraft are now being flown illegally by our former airline customers,” AerCap chief executive, Gus Kelly, said.

The company said its Russian exposure stands at around $2.5bn and could result in charges against earnings, possibly as soon as this quarter.

In the meantime, AerCap plans to “pursue all other avenues for the recovery of the value of our assets, including other legal claims available to us”, Juhas said.

“However, it is uncertain whether these efforts will be successful. Ultimately, our economic exposure will also be offset by any recoveries that we obtain from insurance or other claims.”

AerCap’s aircraft represent more than a quarter of the 400 Western jets stuck in Russia, with potential claims of around $10bn.