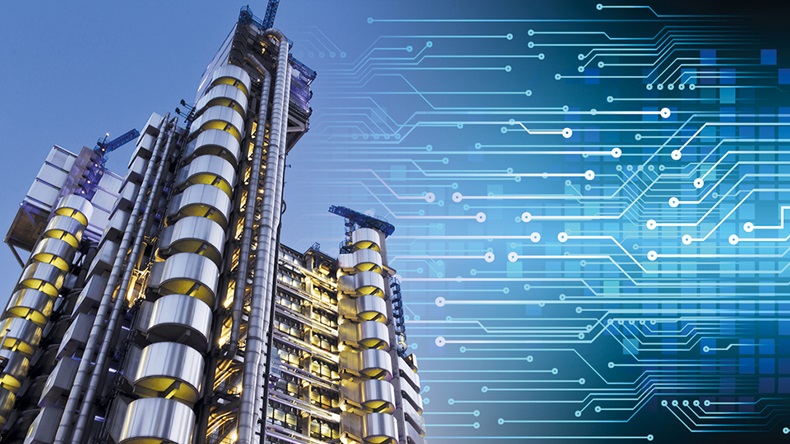 The Lloyd’s casualty insurance market reported an underwriting loss in 2021 amid adverse development in cyber and directors’ and officers’ (D&O) classes.

The casualty line, which includes general liability and professional lines as well as shorter tail business such as cyber, booked an underwriting loss of £17m ($22.2m) for last year. The line reported a combined ratio of 100.3%.

Casualty insurance was the only line of Lloyd’s business to report an underwriting loss in 2021, as other classes benefited from rising prices and reserve, according to analysis by Insurance Day.

The loss was driven by prior-year reserve strengthening following deterioration in a number of casualty lines, which added 4.7% to the combined ratio.

Lloyd’s highlighted reserve deterioration in cyber as well as financial lines such as D&O and professional indemnity insurance.

It emerged today the number of UK ransomware attacks doubled in 2021.

Lloyd’s said “lack of experience” has been a challenge for cyber underwriters in predicting ransomware claims, making this a “a key focus” for the corporation.

But Lloyd’s also warned more generally of social inflation, which will require a “greater level of uncertainty” being factored into the reserves across all casualty lines.

This has been a focus in the US, but other territories such as Australia and Canada are starting see similar trends on the back of an increase in active regulation and litigation.

Despite posting a loss the Lloyd's casualty result was a significant improvement on the previous year, when the line reported an underwriting loss of £688m.

Casualty underwriters benefited from continued market hardening in 2021, with a “pronounced shift” away from certain exposures and sub-lines.

As a result, the Lloyd's casualty insurance accident-year ratio improved nearly 10 points to 95.6% in 2021.

But Lloyd’s cautioned price adequacy still remains “in question” for the class.

The protracted soft market “has meant price changes starting from a low base and having to make up substantial ground on claims inflation during that period”.

Lloyd’s casualty underwriters reported gross written premiums of £10.36bn in 2021, up 14% on the same period a year ago, supported by rising prices.