Loss reserves at the full-year point may only be 'tentative' as companies grapple with the complexity of loss exposures and protracted legal battles over coverage in areas such as aviation leasing, Lloyd's chief executive warns 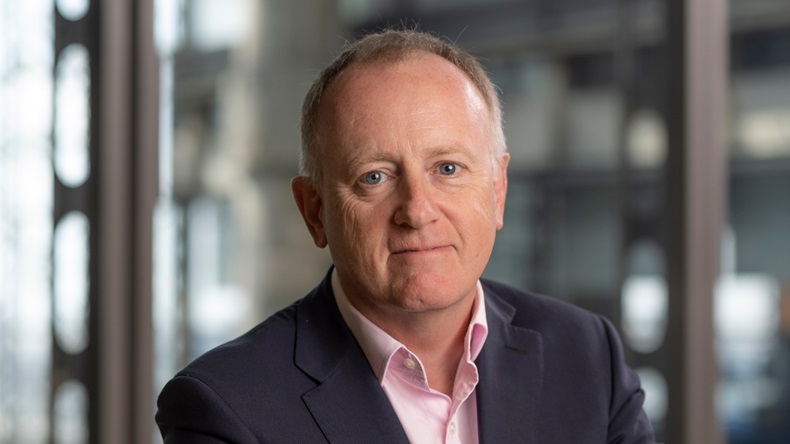 Insurance industry loses arising from the war in Ukraine could take years to become clear amid the complexity of dealing with claims and legal battles over coverage.

Loss reserve picks at the half-year point will be “tentative” at best and may not be any better at the full-year point, Lloyd’s chief executive, John Neal, said.

“It is way too early to say what the claims will be. It will be a major event,” Neal said.

“As people report their half-year results, they won’t genuinely know what losses might arise. I would suggest even reserves at half year will be tentative. They might be better in the full year, but it might even take longer.”

But the market could face some significant losses.

There has been speculation the global re/insurance market could face losses in the region of $9bn to $11bn from this event.

'As people report their half-year results, they won’t genuinely know what losses might arise. I would suggest even reserves at half year will be tentative. They might be better in the full year, but it might even take longer'

Neal played down the potential insured losses, saying the insured value is in region of only 15% to 20% of the asset value at risk.

But he warned it will take years to unravel given the complexity of the situation and will lead to legal battles.

In addition, many insurers withdrew their coverage before the new Russian law took effect.

“There will be a significant debate over what is insured and what isn’t insured. Whether notices of cancellation [of cover] were issued or not issued. I am sure the settlement of some of these losses will end up in court,” Neal said. “It will take years.”

Overall, Lloyd’s expects claims arising from the war in Ukraine to fall within “manageable tolerances” and will not create solvency challenges.

Neal said scenario testing did not reveal losses “outside of tolerance”.

Lloyd’s has a committee that meets daily looking at issues connected to the war, including underwriting issues, exposures and sanctions.