Law signed by Vladimir Putin is aimed at circumventing sanctions 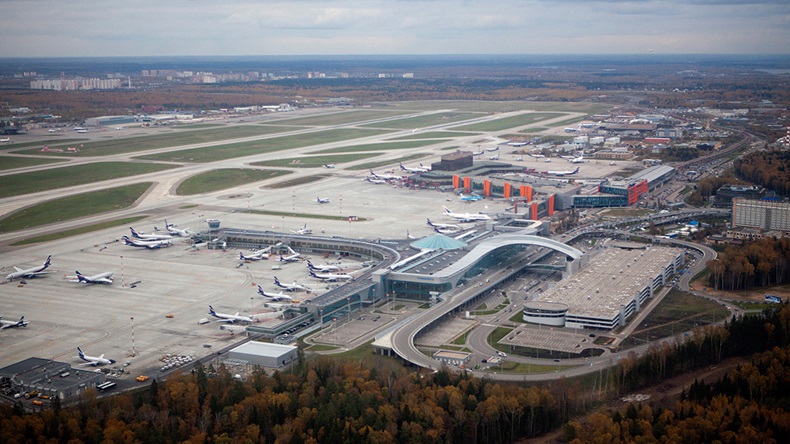 A new law allowing Russian airlines to register inside Russia planes leased from abroad has come into force, raising further fears in the aviation insurance market of massive losses.

As Insurance Day reported last week, there have been fears the Russian government might effectively confiscate up to $13bn-worth of foreign-made planes being leased by Western companies to Russian clients. According to analysts, there are 589 Western-built aircraft that are owned by European companies in Russian airports.

The new law was signed by Russia’s president, Vladimir Putin, and is part of the country’s measures to combat Western sanctions. The law says it aims to ensure the uninterrupted functioning of activities in the field of civil aviation.

According to Reuters the move comes after aviation authorities in Bermuda and Ireland, where virtually all foreign-leased jets operating in Russia are registered, said they were suspending certificates of airworthiness for those planes.

No plane can fly without a certificate of airworthiness issued by the civil aviation authority in the country where it is registered. Re-registering foreign-owned planes in Russia would aim to get around this, Reuters said.

It is not yet known if any of the leased aircraft grounded in Russia have been seized or re-registered.

The move by the Russian government comes as sanctions continue to be put in place by governments all over the world in response to the ongoing Russian invasion of Ukraine.

The Moscow Stock Exchange remains closed because of falls in share values there and the rouble continues to be propped up by the Russian financial authorities amid reports of massive usage of foreign reserves to do so.

It was also reported Russia might soon default on its foreign debts or start paying them in roubles instead of US dollars.