Broker says new launch will 'supercharge' offering in the region, as it combines local ACE Re and Willis Re teams 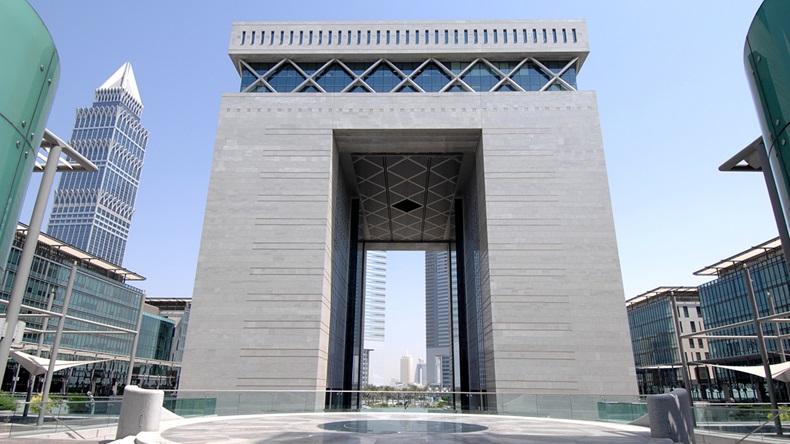 Gallagher has launched a business in the Dubai International Finance Centre (DIFC) targeting specialty and facultative reinsurance business in the Middle East and Africa (MEA).

Gallagher, which already has a significant client base in MEA, said the launch of the specialty business will enable it to further expand in the region, in areas such as natural resources, property, financial institutions, special risks, aerospace, marine, cyber and construction.

The new business will be led by Nadim Semaan, who has been appointed as senior executive officer, subject to regulatory approval.

Semaan has been a partner in Gallagher’s UK-based global energy team for the past four years with responsibility for supporting existing clients and developing new business in MEA.

The new team also includes Julian Samengo-Turner, who has joined from Willis as head of MEA.

As part of the launch Gallagher has taken a majority share of 51% of Ace Re (DIFC). The Ace Re (DIFC) team and clients will move into the new business and trade as Gallagher.

Gallagher’s acquisition of Willis Re in December included a treaty reinsurance team of 10 in the DIFC, and they will be based with the Gallagher team. The treaty team will continue to be led by Chems-Eddine Kassali as head of Mena and will be part of the Gallagher Re global business.

"The launch of our business in the DIFC is a key milestone in Gallagher’s continued growth story and the opening of an on-the-ground presence demonstrates the excellent opportunities we see," Semaan said.

Vyvienne Wade, chairperson of Gallagher Global Broking in Europe, Middle East and Asia, said "the launch of our business in DIFC will supercharge our MEA [Middle East and Africa] offering".