'US insurers’ indirect exposures to Russia may be significant'

By Jason Hopper, AM Best

While direct exposures to Russia are not major, the US insurance sector could be hit elsewhere 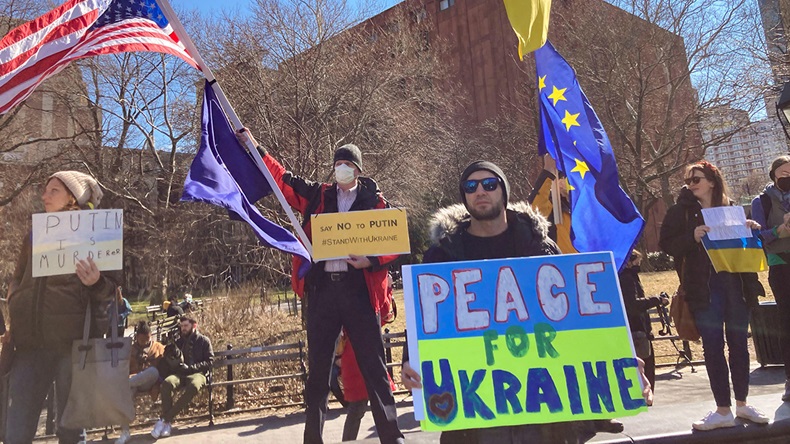 As the impact of Russia’s attack on Ukraine reverberates throughout the world, no economy will be insulated from the fallout. The situation remains fluid, with new developments every hour.

Many Western nations, in addition to members of Nato, have imposed steep sanctions on Russia, targeting everything from its central bank and leading financial institutions to large Russian-owned companies.

The Russian economy has already been greatly disrupted, with the ruble crashing as much as 30% and the central bank more than doubling its base interest rate to 20% among other measures enacted to try ton keep money inside Russia.

There is speculation Russia may default on its debt – or, at least, that concern is the highest it has been since Russia’s invasion of Crimea.

At this point, the impact of sanctions on US insurers’ direct investments in both Russian and Ukraine appears to be limited. As of year-end 2020, US insurers held less than $2bn in bonds issued by the Russian or Ukrainian governments or Russian companies that have been sanctioned through March 1, 2022.

We estimate the largest exposure at any company is still less than 2% of capital and surplus. The vast majority of these bonds were investment-grade NAIC-2, which means higher capital charges if the issues fall below investment grade for an extended period or if interest payments are missed in the event of default.

Indirect investments through suppliers and customers of US and European companies may still be affected as well, similarly to the already substantial impact on the commodity and energy markets.

With the worsening business operating environment in Russia, more companies have started discontinuing operations in the country –  for example, BP sold its 20% stake in Russia’s oil and gas company Rosneft and Delta Airlines discontinued its partnership with Russian airline Aeroflot.

Oil prices have spiked and volatility in the stock market has worsened. The situation continues to unfold, making it too early to determine specific impacts.

However, insurers are in a favourable position, having recouped more than double the unrealised losses suffered in the first quarter of 2020 at the beginning of the Covid-19 pandemic, driven mostly by property/casualty insurers, as they have larger exposures to stockholdings.

Jason Hopper is an associate director at AM Best