Lancashire and Allianz among the casualties as crisis hits global equities 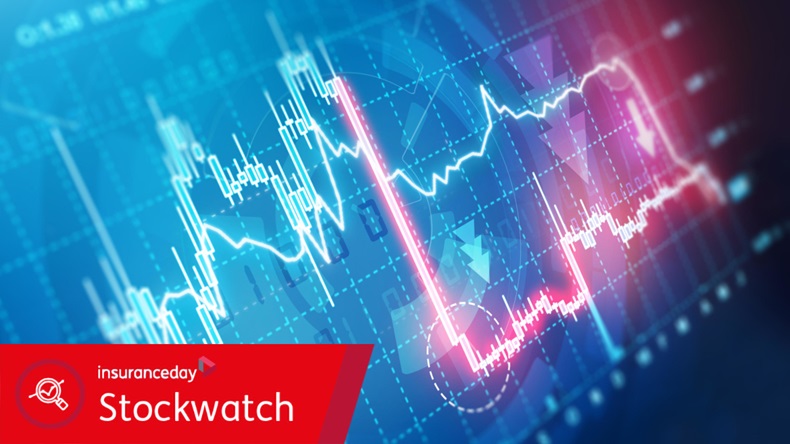 European insurance stock prices were heading south at the time of press as the Russian invasion of Ukraine rocked the financial markets.

Insurance Day’s selected stocks dropped 3.6% on average in the week to February 23 as tensions escalated, with Lloyd’s (-6.1%) and European groups (-4.7%) bearing the biggest declines.

Shares in Lancashire Group – which reported a 2021 pre-tax loss a fortnight ago on the back of heavy losses – plummeted 8.3%. The fall took Lancashire’s year-to-date return to -7.1% at Wednesday’s close.

Allianz was the biggest loser overall, sliding 8.5% in a week in which it announced bonus cuts for executives and agreed to pay out more than $4bn to investors who were hit when $15bn of the firm’s investment funds collapsed at the start of the pandemic. More costs are likely to follow.

It was not the only major group to suffer, however, with Axa (-6.7%) and Munich Re (-6%) also seeing significant selling and several other stocks sliding more than 4%.

Markets were tanking at the time of writing; the Stoxx Europe 600 fell more than 4% yesterday morning alone and the FTSE 100 was down more than 3%.

With the insurance industry braced for more losses from the conflict and yet more economic disruption, insurance stock prices could fall further yet.

One stock did gain value in the week, however. AIG swam against the tide and gained 2% after its fourth-quarter profit beat estimates.