The company's chief executive, Harry Croydon, hopes the launch of the firm’s syndicate-in-a-box with Asta could kickstart a highly scalable Lloyd’s microinsurance market 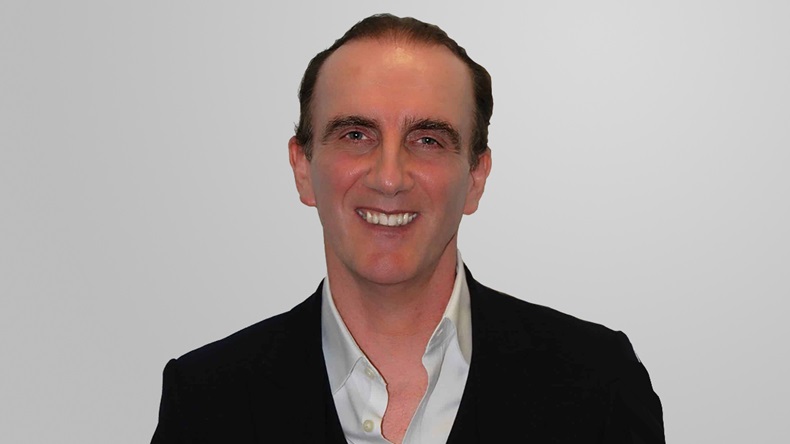 A closer look at the latest firm to establish a syndicate-in-a-box (SIAB) reveals a company harnessing artificial intelligence (AI), digital distribution and product innovation to tackle emerging risks and build global resilience – and it does not get much more “Future at Lloyd’s” than that.

“I believe we’re the first to bring our approach to micro­insurance to Lloyds and we’re here to educate and grow this type of business in the market,” the company’s chief executive and president, Harry Croydon, says.

MIC’s digital microinsurance policies are designed to cover underserved communities and plug protection gaps, from income insurance for farmers to internet of things-enabled doorstep parcel coverage. Its products primarily provide cashflow protection to micro businesses with fewer than 10 employees and individuals for whom an interruption in income would be devastating.

The biggest opportunity is in leveraging the global expansion of sharing and gig economy platforms like Uber and Airbnb to offer affordable insurance in developing markets with very low levels of insurance penetration. MIC provides, for example, life insurance for drivers for Careem, a subsidiary of Uber.

“We want to expand the amount of insurance people take and Lloyd’s gives us the ability to scale. Lloyds is excited – and people should be – around what we’re doing,” Croydon says.

This is because growth of the insurance market in these countries is going to be driven almost entirely through smartphones. “No one is employing agents to go and sell insurance door-to-door. Cloud computing, mobile phones and machine learning have come together in the past five or 10 years and enabled our company,” Croydon says.

MIC, initially licensed in Anguilla in 2020, received “in principle” approval from Lloyd’s on January 28 for its Lloyd’s entity, MIC syndicate 5183, which is scheduled to begin underwriting on April 1. The SIAB will be managed by Asta, managing agent for two of the six SIABs licensed so far by Lloyd’s.

“Asta understands our mission and has been very supportive in getting us set up,” Croydon says. “We wouldn’t have the skills in-house to be our own managing agent at this stage.”

“If the technology, underwriting and capacity are all in one place, you can set your own direction rather than having to convince others and make compromises”
Harry Croydon
MIC Global

Nor does the company have the £75m ($101.5m) to £100m in gross written premium typically needed to obtain syndicate status – yet.

However, the SIAB structure, which came into force in 2021, allows emerging companies like MIC to partner with a Lloyd’s managing agent and access A-rated Lloyd’s paper and global licences with significantly reduced start-up capital.

Forming a company with tens of millions in capital is, after all, far from ideal when selling policies worth just a few dollars. Given its tech DNA, MIC could have been set up as a managing general agent, broker or insurtech. Ultimately, Croydon says, it is easier to innovate if you own all the pieces.

“If the technology, underwriting and capacity are all in one place, you can set your own direction rather than having to convince others and make compromises,” he says.

The SIAB approach gives MIC a market ecosystem in which to place its technology, including access to reinsurance and potential consortium partners, as well as the clout to work with major tech platforms.

“We had established our proof of concept and luckily Lloyd’s had just put the SIAB process in place. The SIAB model allows you to build up the premium as you go, which fitted with our idea and came along at the right time,” Croydon says.

That is not to say MIC will not soon be writing very large volumes – microinsurance is designed to scale quickly and even a $1 product can represent a big book of business if successfully rolled out across populations of millions.

Indeed, this fledgling syndicate already touches many lives from its virtual “box” – processing a remarkable 500,000 tiny policies a day for one of its customers (illustrating how important strategic partnerships are in driving down transactional cost).

Croydon hopes MIC will ascend to full syndicate status within three or four years, although he will not set a gross written premium target because the market is effectively a big blue sky.

“The scale is what you want to make of it and the Lloyd’s market makes our gross written premium number quite irrelevant because we can build a consortium of partners around us,” he adds.

As well as the growth potential, MIC’s social impact offers an attractive environmental, social and governance uplift for partnering insurance groups while also supporting the market’s overarching mission to reduce volatility in the event of catastrophes and financial disruption.

Only instead of paying out millions in the event of extreme events, MIC harnesses digital distribution to close the protection gap one dollar at a time.

Other microinsurance specialists may soon follow into Lloyd’s, or a microinsurance market may even develop around MIC and multiple syndicate partners.

“We want to be a company that innovates new products and creates that new market,” Croydon says. “Our model is different but we’ve got to embed this approach into the Lloyd’s way of thinking. That’s a part of why Lloyd’s is working with us.”