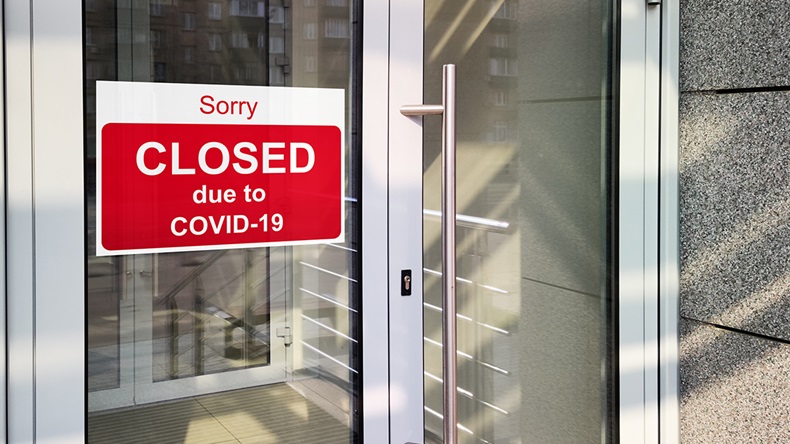 At a day-long virtual hearing, the court decided a number of important procedural issues including confirmation of the “test case” status of the claim against a group of eight insurers, which the FCA hopes will resolve contractual uncertainty around business interruption policies as a result of the coronavirus pandemic.

The case is being watched by the industry, including the Prudential Regulation Authority (PRA), which said in a “Dear CEO” letter published the day after the CMC it expects insurers to monitor the potential financial impact of the court case on their capital positions. We address some of the other key legal issues discussed at the CMC below.

The role of the FCA was clarified, with counsel for the FCA confirming the FCA would argue on behalf of insureds and so adopt an adversarial role against insurers in these proceedings. This should not be taken as a display of partisanship by the FCA. Instead, it should be viewed in the context of the FCA’s statutory objectives: by addressing issues of coverage and causation under business interruption policies, the FCA seeks to reduce uncertainty in the market and protect consumers.

The FCA’s application for the case to be admitted to the Financial Markets Test Case Pilot Scheme was granted. It will be the first case heard under the scheme, set up to hear financial claims that raised issues requiring immediate court guidance.

Although insurance claims generally do not fall within the remit of the scheme, the judge said around 8,500 claims (with an approximate value of £1.2bn ($1.49bn)) have been made under relevant business interruption  policy wordings, so the case raises issues relevant to the wider financial market and is in line with the spirit of the scheme.

There was much debate about the use of evidence, with many insurers stating their intention to add further factual evidence which, if not agreed by the FCA, could be introduced subject to court approval.

Insurers also argued they did not have enough time to engage experts and to adduce evidence to test the robustness of the ana­lysis relied on by the FCA. It was agreed that an eight-day hearing could not accommodate expert evidence even if experts were found in time. The possibility of a second hearing was discussed but the FCA expressed concern about the cost implications of this. One option is for the court to proceed with the case by making determinations based on assumptions but the expert evidence issue is certainly expected to be revisited at the next CMC.

We will continue to monitor developments as the insurers serve their defences on June 24, 2020 and following the second CMC on June 26, 2020.

As sponsors of the legal pages we intend to cover a range of topics impacting the insurance market, but are looking to engage directly and seek feedback on our insights and listen to ideas for future articles. Please contact us through: GlobalInsurancePractice­@cliffordchance.com