Existing Subscriber? Sign in to continue reading. If content does not display, please refresh your browser.
Sign In
New to Insurance Day? Register for our free email digests:
Register
Tags:
RenaissanceRe Coronavirus

RenRe to hold back capital as retro crunch looms 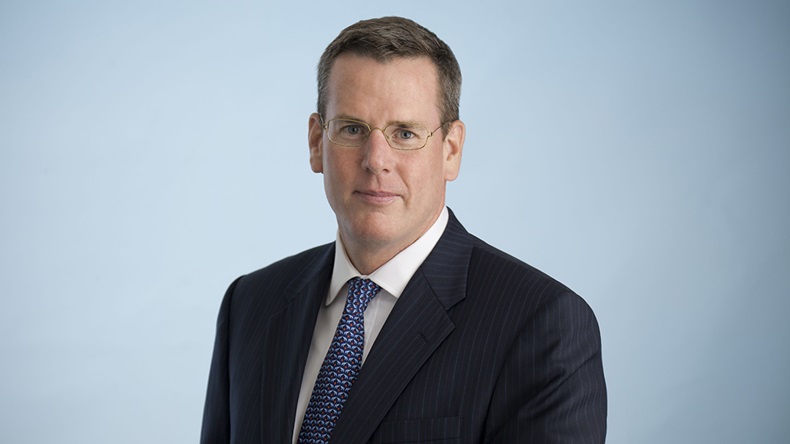 RenaissanceRe is set to hold back capital to prepare for a significant tightening in retro capacity this year in the wake of the coronavirus pandemic.

Kevin O’Donnell, RenRe’s president and chief executive, said he anticipated retro capacity will be constrained with “substantial collateral trapped at year end” as a result of Covid-19.

“Unlike in prior years, the pandemic is more likely to be correlated to their other investments which will likely result in another reduction in third-party capital.

“The dislocated third-party capital market will affect the amount of retro that can be purchased. We can retain more risk, but others may need to shrink if their retro reduces,” O’Donnell said.

He said opportunities will continue to emerge through upcoming reinsurance renewals as demand increases.

“The Florida market will be first to be impacted as it is currently renewing. Reinsurers will demand even more rate, and many will prefer to preserve capital for less volatile opportunities,” he said.

O’Donnell said the Florida market remains challenging, with losses from hurricanes Irma and Michael continuing to increase over the past year and the advantages of assignment of benefits reforms yet to be realised.

“Even with rates improving in Florida we may decide instead to hold capacity as we expect to see better opportunities in the rest of the year,” he said.

O’Donnell said the company was positioning itself so that it had flexibility to take advantage of companies looking to make new purchases later in the year as they look to manage volatility.

“We will probably have less retro in 2021 and will hold capital back to prepare for the embedded growth we have in our system,” he said. “We expect opportunities in near future and want to hold some dry powder in anticipation.”

O’Donnell said the company now found itself in a “traditional hard market” with rate acceleration expected to continue as supply becomes increasingly constrained amid Covid-19 uncertainty.

RenRe reserved for $104m of Covid-19 related losses in the first quarter, and O’Donnell said the industry was “at the beginning of a long journey to which the past is an imperfect guide” as it responded to the pandemic.

In its assessment of Covid-19 claims, O’Donnell said the group had divided potential losses into three categories. The first covered event-based losses, including certain types of accident and health cover, and was responsible for the $104m of reserving in the first quarter.

The second category includes developing losses that will be influenced by recessionary impacts, such as traditional casualty lines and credit covers. The third covers “known unknowns” such as business interruption (BI).

He said the company was reliant on cedants to disclose what covers are in place for BI and was aware “certain insurers have provided a limited number of extensions”.

“We have asked each of our cedants to give us more transparency on what communicable disease endorsements look like,” he said, adding feedback to date has suggested these endorsements are heavily sub-limited and will fall below treaty attachment points.

He said around half of Ren Re’s property catastrophe book is residential, meaning it is unlikely to be affected by BI claims.

During the first quarter, RenRe posted a combined ratio of 93% which included the impact of $104m of Covid-19 reserves.

The reserves, which RenRe said were predominantly incurred but not reported, were recorded in the group’s casualty and specialty segment which reported an underwriting loss of $83.2m for the three-month period.

The segment saw its combined ratio deteriorate to 116.9% for the quarter, with Covid-19 adding 21.1 percentage points driven by reserving on contingency and event-based casualty covers.

O’Donnell said the company had taken a “pragmatic approach” towards reserving its event cancellation covers and booked a full limit loss for 2020.

The group’s property segment recorded an underwriting profit of $147.1m and combined ratio of 65.1% for the quarter. RenRe did not disclose any Covid-19-related business interruption impacts during the quarter.

At group level, RenRe posted a net loss of $82m for the first three months of the year, compared with a net profit of $273.7m in the first quarter of 2019.

Alongside Covid-19 losses, RenRe also recorded adverse development of $13.9m in the quarter. The group’s loss ratio totalled 63.5% for the quarter, with an expense ratio of 30.5%.

RenRe saw premium growth of close to 30% during the first quarter, driven in part by its 2019 acquisition of Tokio Millennium Re, with gross written premiums rising to $2bn for the quarter.