Regulator’s latest stress test shows there are still gaps in the modelling of secondary perils and post-loss amplification, as well as cyber tail risk 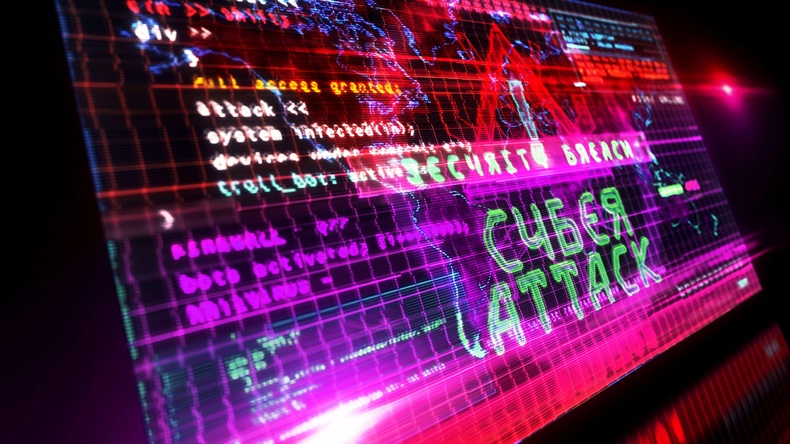 Insurers need to improve their modelling of natural catastrophes and cyber events, the Prudential Regulation Authority (PRA) has said.

In its latest stress test, the UK regulator said insurers’ approaches to modelling natural catastrophes had become more sophisticated but it added there were still gaps for loss modifying factors. This included modelling for secondary perils and post-loss amplification.

The PRA also highlighted a continuing dependency on reinsurance when it came to natural catastrophe losses.

Similarly, on cyber losses the PRA said insurers’ assessments of the likelihood of tail risk was highly variable and their ability to identify the implications of contract uncertainty was mixed.

But the regulator said non-affirmative loss – losses that are neither explicitly included nor excluded from a policy – was down significantly since the PRA stress tested cyber in 2019.

This was largely attributed to market-wide efforts to better manage exclusions following a letter the regulator sent to insurer chief executives in 2019.

Earlier this month senior officials at the PRA said improving insurer’s “immature” management of cyber risks as among their top priorities for 2023.

In a letter to chief executives, PRA executive director, Charlotte Gerken, and director Shoib Khan said the PRA would work with firms to “enhance practice and better manage” non-catastrophe risks, such as cyber and other emerging risks.

Clyde & Co partner Ivor Edwards said the regulator's calls for insurers to bolster their risk modelling capabilities came as the market enters a period of “high volatility and uncertainty”. 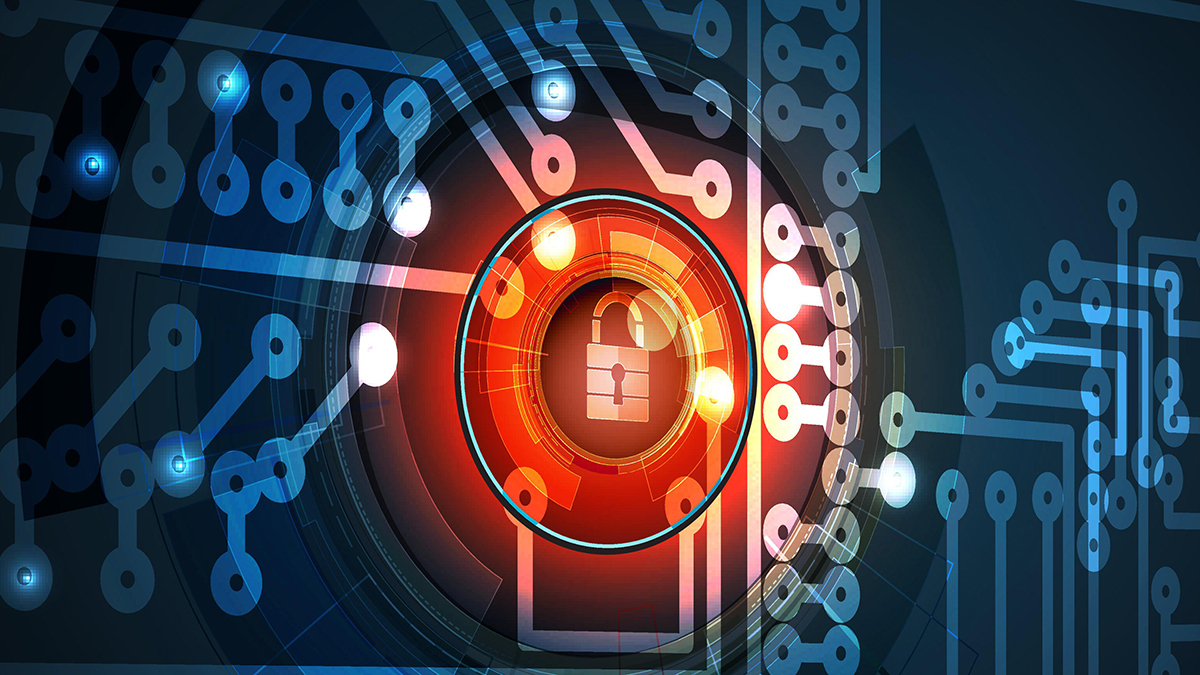 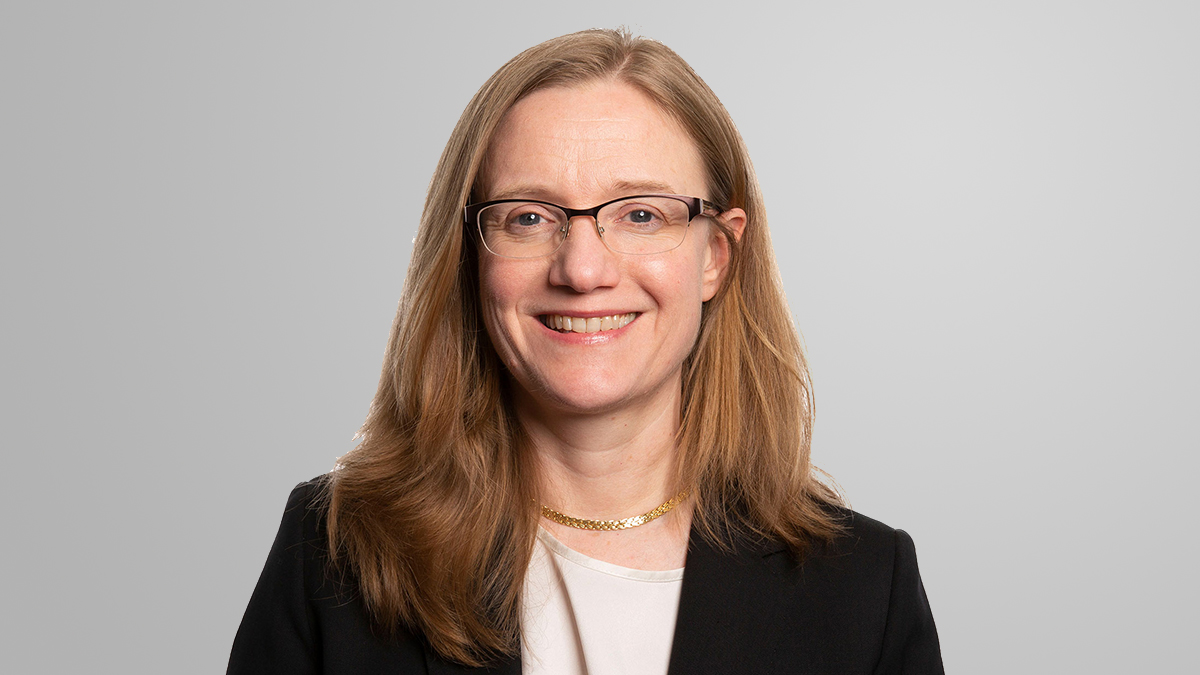 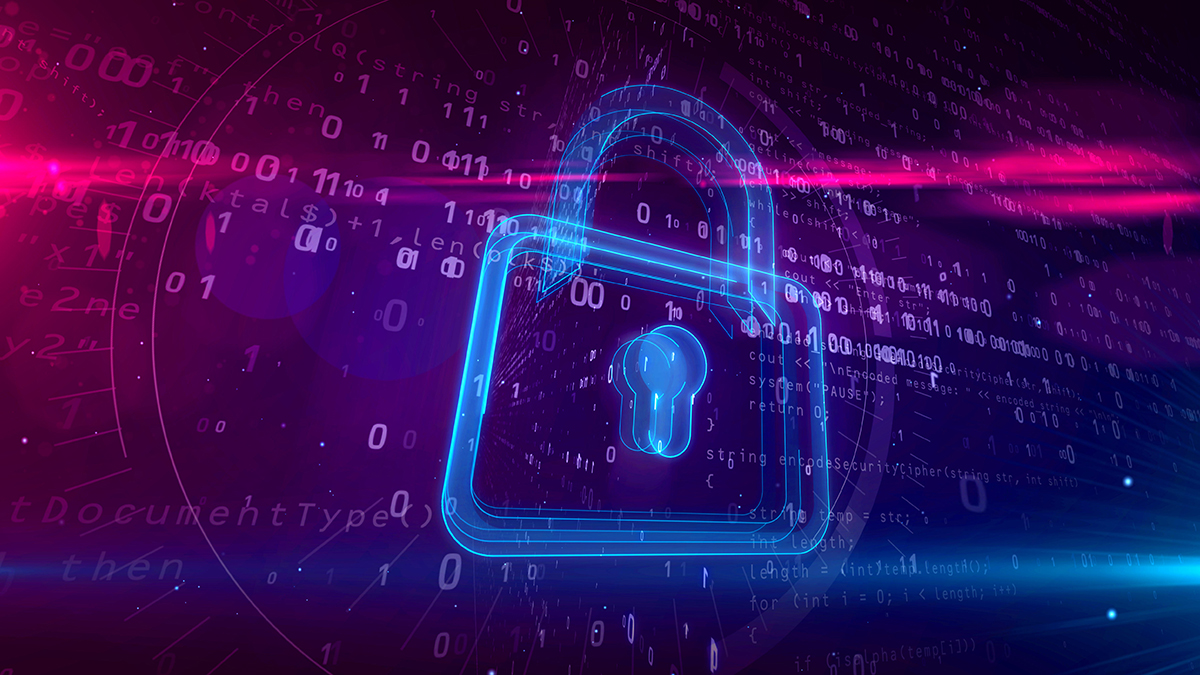