S&P’s calculations take into account Lloyd’s combined ratio of 91.4% at half-year 2022, as well as reserving for the Russia-Ukraine conflict and Hurricane Ian

Lloyd's is expected to report a combined ratio of about 95% at year-end 2022, according to S&P Global Ratings.

The projection from S&P would represent a deterioration from the Lloyd's full-year 2021 combined ratio of 93.5%, when the market reported an overall profit of £2.3bn, representing the best quality result for six years.

Lloyd’s reported at combined ratio of 91.4% at the half-year 2022 - its strongest performance since 2015 - despite reserving of £1.1bn for the Russia-Ukraine conflict.

But Lloyd's is also expecting a net loss from Hurricane Ian of between $2.3bn to $3bn, which will be booked in the full-year figures and will be a significant drag on the combined ratio.

At the half-year point major losses added 9.9% to the Lloyd's combined ratio compared to 6.8% in the same period a year earlier.

But a sub-100 combined ratio in 2022 despite the losses from Hurricane Ian will be seen as a strong endorsement of the corporation's work on performance management. Analysts will be looking at whether Lloyd's accident year loss ratio excluding major claims improves in 2022 from the 84.4% booked in 2021.

Lloyd’s is planning to write gross written premiums of £56bn in 2023, representing a 14% increase on the £48.9bn expected to be written in 2022.  The increase is driven by a mix of inflation, risk-adjusted rate changes and “modest” exposure growth, officials at the corporation have said.

Property business will represent around one-third of Lloyd’s planned book next year with around £18bn ($21.9bn) of gross premiums, support by rapidly hardening rates, according to Lloyd's

The combined ratio forecasts came as S&P raised its issue-level rating on Lloyd’s subordinated tier 2 notes to 'A-' from 'BBB+'.

The rating on the subordinated notes is now two notches below the 'A+' long-term issuer credit rating on Lloyd's.

Lloyd’s solvency ratio remained stable over 2022, despite significant reserving for the Russia-Ukraine conflict and Hurricane Ian, rising interest rates, and investments in private assets through its newly launched investment platform.

S&P said it expects both solvency ratios to remain “robust” even in extreme stress scenarios, such as catastrophic events, or if the current inflationary environment continues in 2023 and 2024. 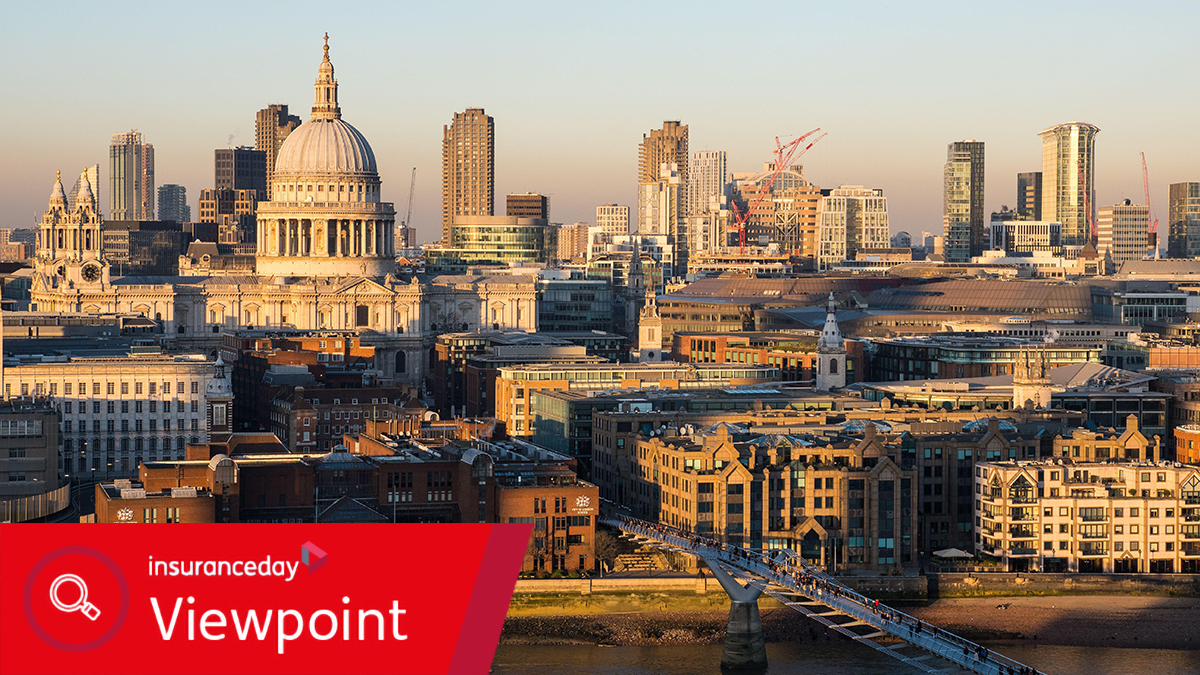