ID Comment: How Bermuda can lead on climate risk

Nature-positive insurance is key to leading on climate action

From the inaugural Bermuda Climate Summit, to COP27 in Egypt, last year Bermuda made it clear why it is supremely qualified to be the jurisdiction of choice for climate risk.

In practice though, what does its ambition entail? Here are six pointers.

First is definition. A distinction is being made by The Geneva Association between "climate risk" and "climate change risk". Climate risk refers to the extreme weather-related risks that property and casualty re/insurers underwrite at any given time with annual contracts.

Climate change risk on the other hand includes physical, transition and litigation risks. Bermuda can rightly claim to be a leader on the former but with the latter, it is only just getting started. Climate change is not simply a matter of building homes away from coastal areas. Why? Because it impacts an entire economy. In short: it has become a faux pas to mistake climate for weather.

Second is function. An understanding of environmental, social and governance (ESG) issues (where climate is part of the "E"), is merely the foundation on which to build expertise in climate risk finance. For that, it is essential to take on the three roles the United Nations wants re/insurers to perform: risk manager, insurer and investor. How can a better understanding of risk prevent and reduce losses to begin with? How can insurance go beyond being a financial shock absorber and become an enabler of sustainable economic activity, just as lending and investment are? How can the insurance industry deploy capital in a way that supports sustainable development?

Collaboration is the third point. Bermuda may be an island but it must stop thinking like one if it is to understand the potential correlation between hurricanes in the US south-east, wildfires in Australia and extreme heat in Europe. To do that, it must innovate across territories and perils. And to do that, its re/insurers and brokers must employ climate scientists.

Fourth comes transparency. The jurisdiction must lead the fight against market distortion. US government subsidies for the planting of water-intensive crops in deserts are a fine example of how to deter investment in climate resilience. Standardisation of climate risk disclosure is an important way to increase transparency and thus foster innovation – after all, regulators love nothing more than clarity.

Fifth is courage. Change has always relied on brave pioneers. In this context, it means placing tighter policy restrictions around fossil fuels. Courage is infectious and so a crucial step is to join forces, such as though the Net Zero Insurance Alliance. A commitment to concrete action on climate means embedding decarbonisation into all aspects of a business. For instance, how can underwriting be used to help drive decarbonisation of the economy?

The final point is lateral thinking. To become the climate risk capital, Bermuda must move past laying out its stall on weather-related risk towards a strategy that covers points 1-5 above. Becoming the jurisdiction of choice for climate risk finance, however, needs something more.

During COP15, the UN’s latest biodiversity conference, signatories of the UN Principles for Sustainable Insurance, together with peers from the finance industry, called on world leaders to agree on a global economic plan for halting and reversing nature loss. In other words, the Holy Grail of climate action is nature-positive insurance.

After Hurricane Andrew in 1992, Bermuda went on to become the world’s risk capital. If it proves to be the best at embracing all six of these points, then last year’s Hurricane Ian could indeed herald the island’s future as the world’s leader in climate risk. 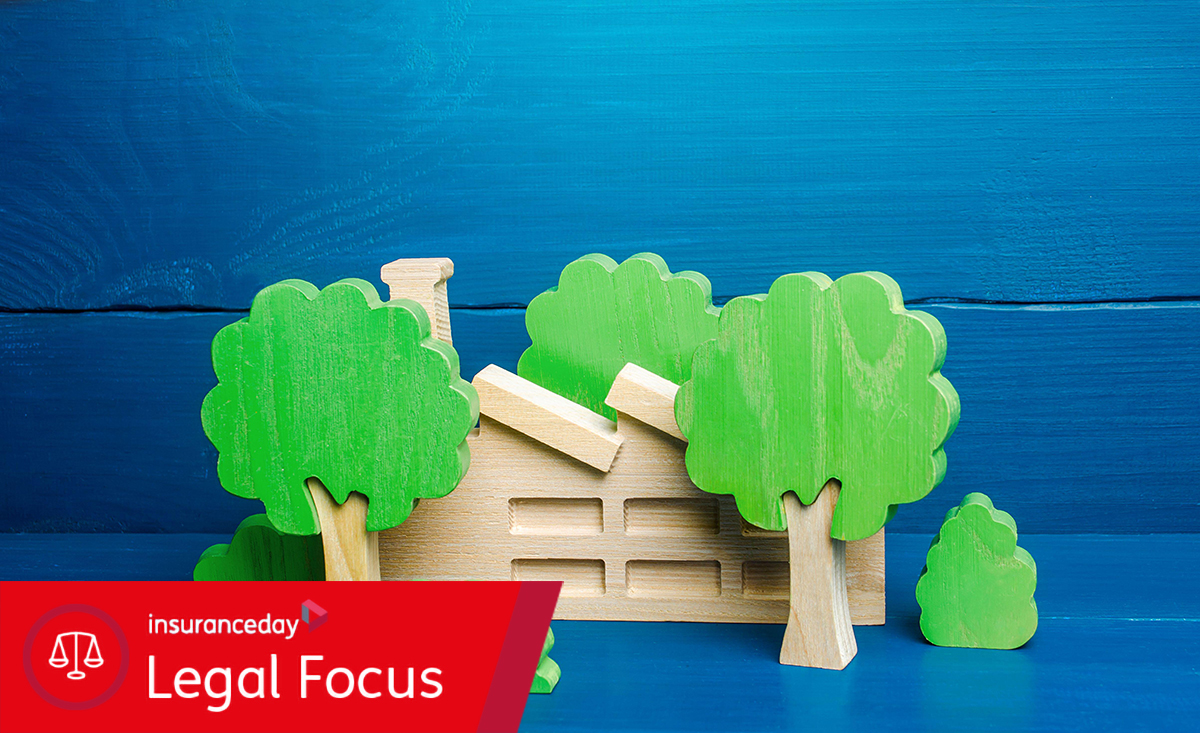 Legal Focus: Anticipating and responding to climate change risk in the insurance industry 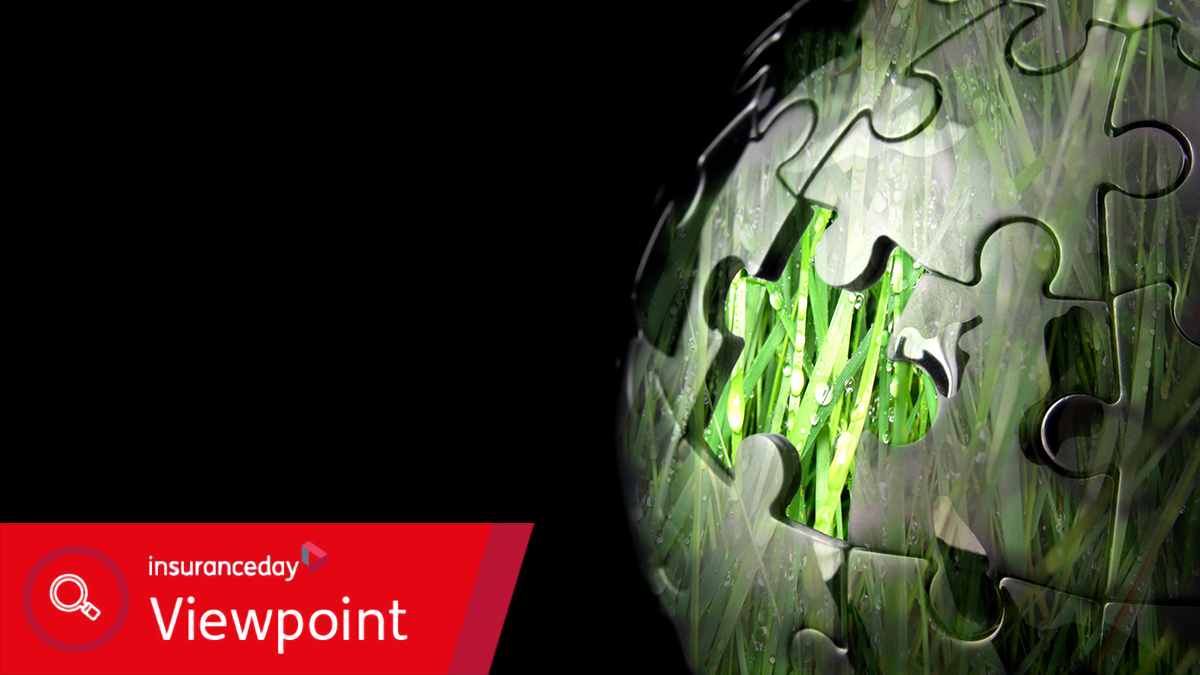 'Biodiversity risk will become material by 2024'