As recently as July, IGI expanded capacity across several business lines, including upstream energy and onshore energy and engineering

Waleed Jabsheh: 'We've always had a cautious approach to underwriting'

Speaking to Insurance Day, Jabsheh said expects capacity to increase in upstream energy, onshore energy and engineering, given the strong results in these lines of business.

“Our energy portfolio has performed extremely well so far this year. With the increasing oil price, CAPEX will undoubtedly increase within energy companies which will lead to higher activity and of course more significant exposures.  This is already evident in the market.”

Jabsheh was speaking after the company reported a strong third quarter with a 74% rise in operating income, with a combined ratio of 73.8%. The improvement was seen in short-tail energy and property lines.

The US was the fastest-growing part of the company's portfolio in the first nine months of the year, with slightly more than $50m in premium for the year-to-date across property, offshore energy, onshore energy, power, renewable energy, terrorism and contingency, Jabsheh said.

"This would not have been achieved if we didn’t see the opportunity in doing so – we’ve always had a cautious and methodical approach to taking risk, wherever that may be," said Jabsheh.

'“Our energy portfolio has performed extremely well so far this year. With the increasing oil price, CAPEX will undoubtedly increase within energy companies which will lead to higher activity and of course more significant exposures.  This is already evident in the market.” '

The company benefited from currency fluctuations as most of its long-tail business was written in currency that is not backed by the US dollar.  Although the volatility led to increased underwriting results, he said he does not expect foreign exchange movements to have the same impact in the future.

“A 73% combined ratio for us is quite exceptional and we have had an exceptional year so far. This should however not be taken as a true benchmark for the future as our underwriting results have definitely benefited by the strengthening dollar,” he said.

One of the reasons for IGI’s strong quarter compared to many other reinsurers was because of the company’s limited exposure in Florida after Hurricane Ian, Jabsheh said. Reiterating what he told Insurance Day in August, Jabsheh said he sees a potential dislocation from Florida as an opportunity for other insurers.

“I think the Ian loss bill will end up being worse than the numbers that are currently being thrown around despite how wide of a range they are," he said.

"We heard in Monte Carlo before Ian about the dislocation in the reinsurance market. With dislocation comes opportunity, and the current lay of the land could reset itself. I would expect further opportunities in the US.” 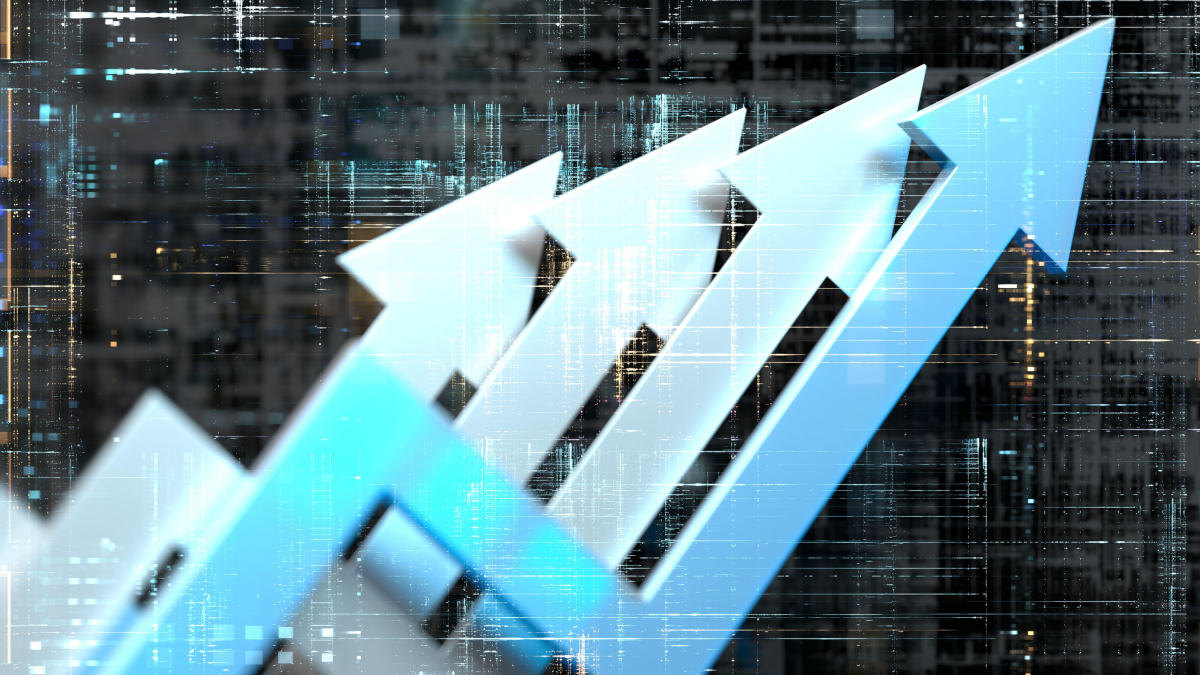 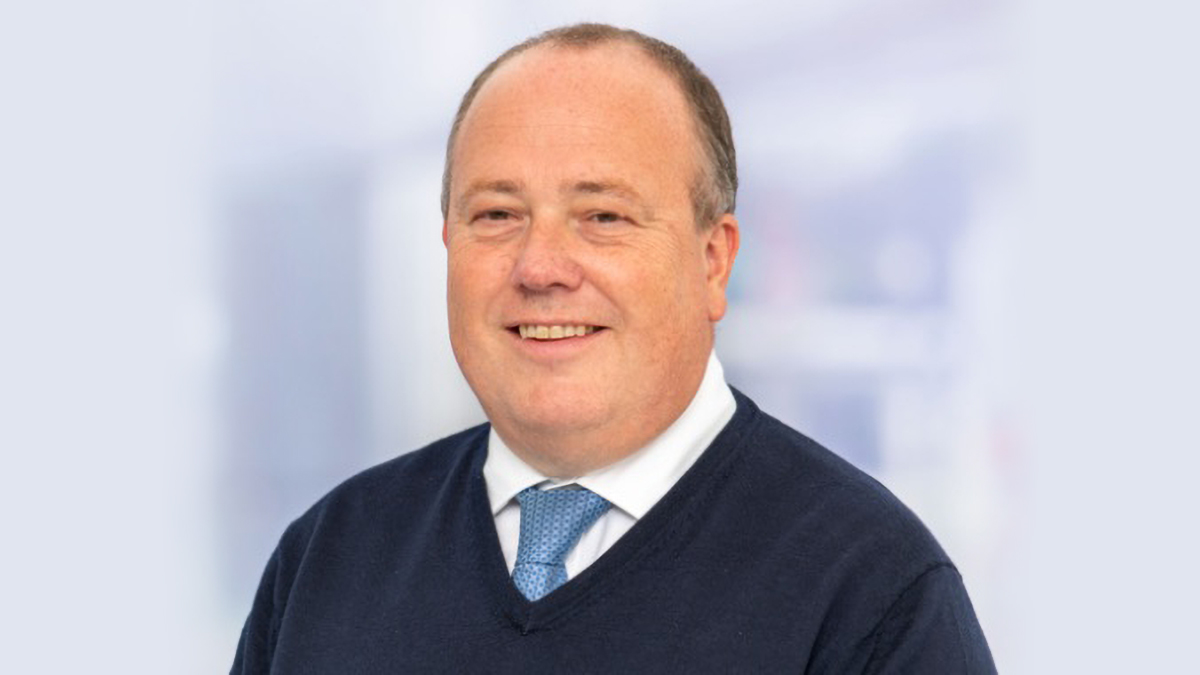