Detainment clauses, common in war policies, stipulate if a vessel is detained for a set period – usually a year – the insured can claim it as a total loss even if the vessel is undamaged

Marine war risks insurers have been told they could face up to $1bn-worth of simultaneous claims early next year for ships trapped in Ukrainian port.

Legal experts said the first anniversary of the start of the conflict, which will fall on February 24, is likely to trigger detainment clauses in many of the war risks policies held by shipowners and operators.

These clauses are common in war risk policies and stipulate if a vessel is detained for a set period – usually a year – the insured can claim it as a constructive total loss even if the vessel is undamaged.

The Association of Average Adjusters (AAA) has estimated the total value of trapped vessels to be between $800m and $1bn.

Speaking at an event hosted by the AAA, Jonathan Bruce, deputy head of global insurance and reinsurance at law firm HFW, said: “Unless things change quickly, it seems likely there will be a lot of deemed total losses all in one ‘clump’ next February and some quick decisions will need to be made.”

He continued: “Most likely, disputes can be avoided through sensible discussion and creative solutions, but there is potential for flies in the ointment – for example, if vessels get destroyed by missiles.

Bruce added there are likely to be disputes with reinsurers about what is considered the number of occurrences.

The onset of the war on February 24 this year and the subsequent closure of ports are likely to have triggered perils of war, hostile act, restraint and detainment policies. Many insurers began to use their right to demand extra premium to extend cover.

For a constructive loss to be declared, there would have to be the usual test under the Marine Insurance Act of the assured being deprived of the possession of the ship by an insured peril. This is a difficult test to satisfy, so usually it would be easier to rely on the detainment clause.

An addendum known as the blocking and trapping clause, introduced in 1984 following the experiences of ships trapped during the Suez crisis and the Iran/Iraq war, extended "restraint" to apply where waterways are blocked by warlike acts for 12 months.

Bruce said there was a lot of potential for complication, particularly if policies were cancelled or lapsed after a vessel had become trapped. “We are likely to see some interesting scenarios that have not really been seen before,” he said. 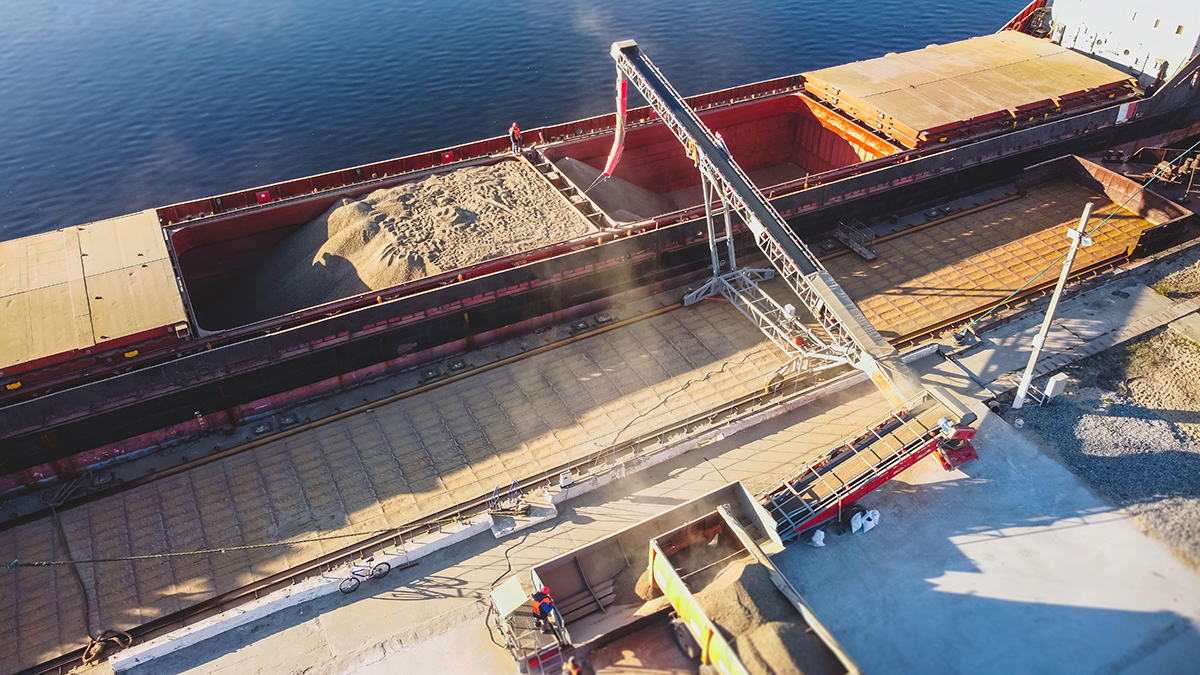 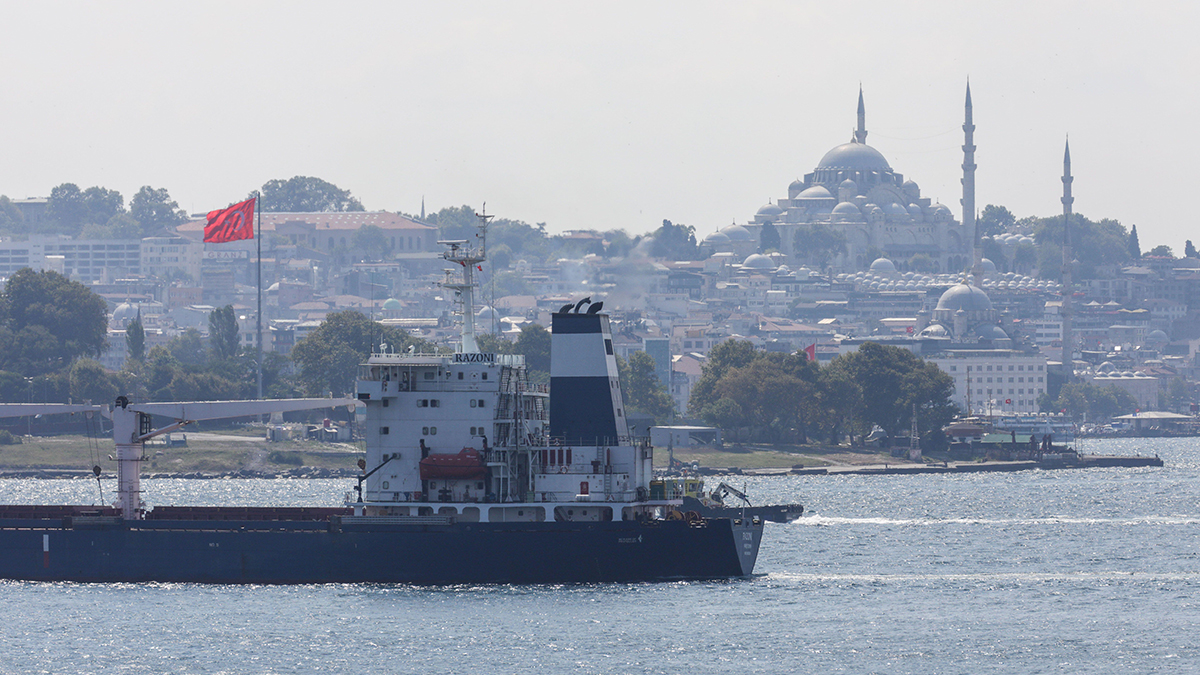 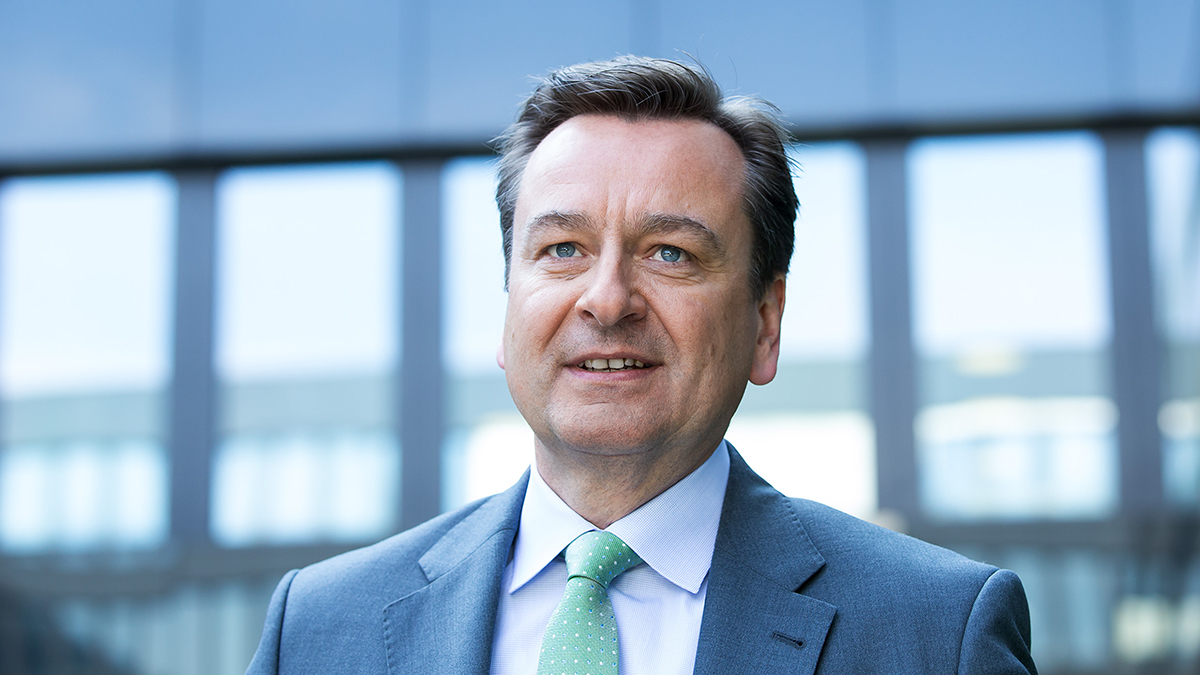