Reinsurer says it needs to see improvements in retentions, pricing and terms and conditions to grow natural catastrophe book in the region, as German cedents indicate demand for up to €2.5bn more cat limit 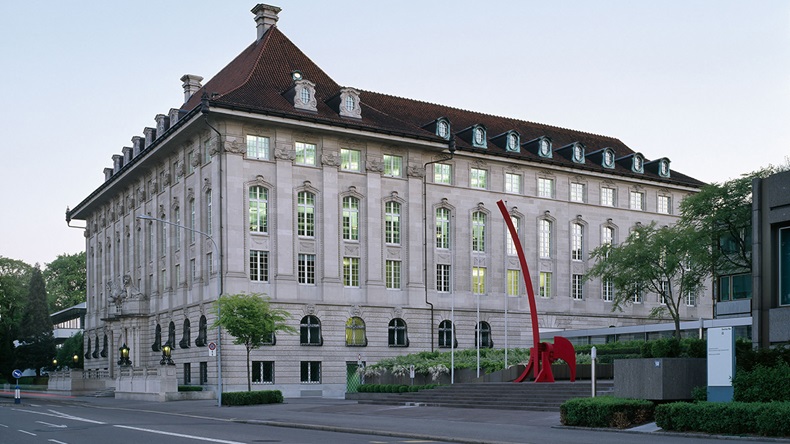 Swiss Re has appetite to grow its natural catastrophe book in Europe, the Middle East and Africa (EMEA) if it obtains the appropriate increases in retentions and premium rates.

Beat Kramer Mölbert, head of property for EMEA, said insurance clients could expect their retention to go up “quite substantially” but the reinsurer was prepared to provide capacity and even grow the line if the right conditions were met.

“We have the capacity to grow [in the region] if the price is right,” he said. “If retentions, price and some improvements in terms and conditions are fulfilled, we’re there for our clients and can grow and even help them grow their programme, which they will probably [need to do on] the back of inflation.”

He added if retentions do go up then Swiss Re would “absolutely have capacity to partner with our clients for EMEA risks”.

Frank Reichelt, head of northern, central and eastern Europe, added demand was there for growth but he said the reinsurer would not increase its natural catastrophe exposure independent of other risks.

Discussions with clients suggested in Germany alone primary insurers were planning to buy between €2bn ($1.95bn) and €2.5bn more natural catastrophe reinsurance cover, Reichelt said. “This feels like an easy opportunity for Swiss Re to grow, as we have the capacity needed. However, we also need to take care of our own portfolio diversification and balance,” he said.

“This will mean we will not grow our nat cat independently from growth in other lines of business,” he continued.

Mölbert said inflation, increased secondary peril losses and a lack of capacity in the retrocession market would all conspire to increase property reinsurance rates this renewal period.

“To share the impact [of inflation on the cost of losses] between us as reinsurers and our insurance clients, the retentions of the covers will have to go up, in some instances quite substantially,” he said.

He added at the top end of the programmes, he expected some clients would want to buy additional covers to reflect the increased insured values in their portfolios.

At the same time, Mölbert said, the EMEA region had seen significant losses from secondary perils and both primary and reinsurance premiums would have to increase to cover severe weather events in the future.

For instance, winter storms in Europe cost insurers around €3.5bn, hail storms in France led to insured losses of more than €4bn and South Africa was hit by floods and landslides following periods of intense rain.

Several bad years of retrocession results meant Swiss Re expected capacity to decrease in 2023, which would also add to rate rises, he added. 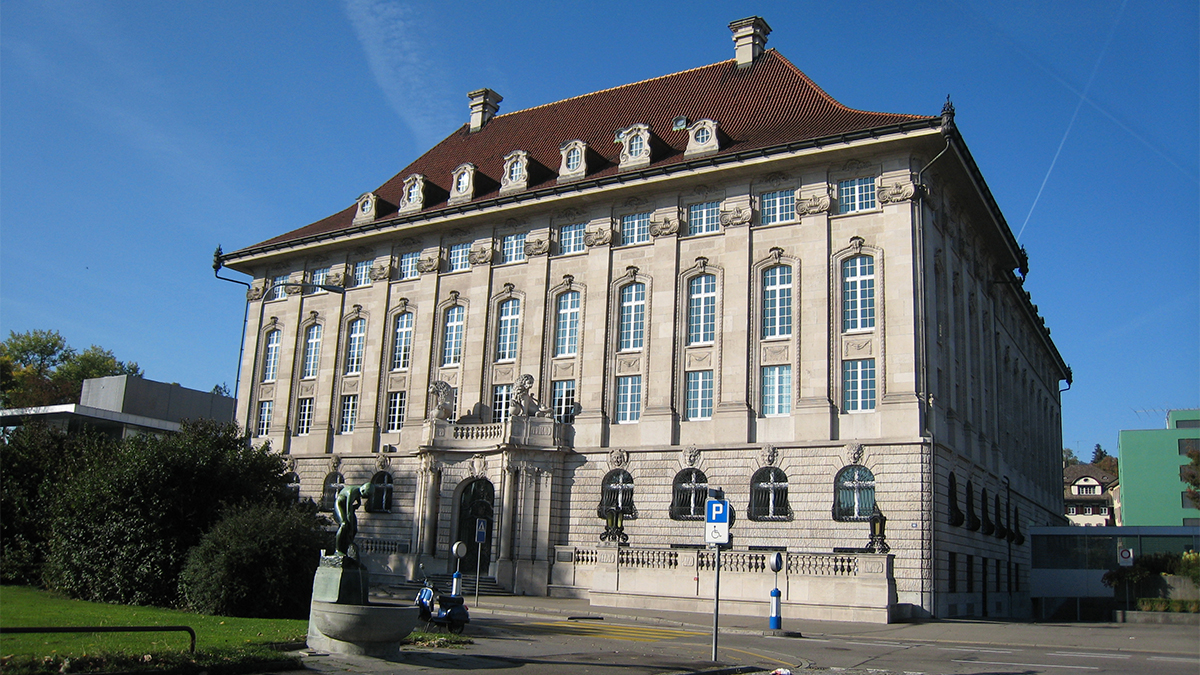 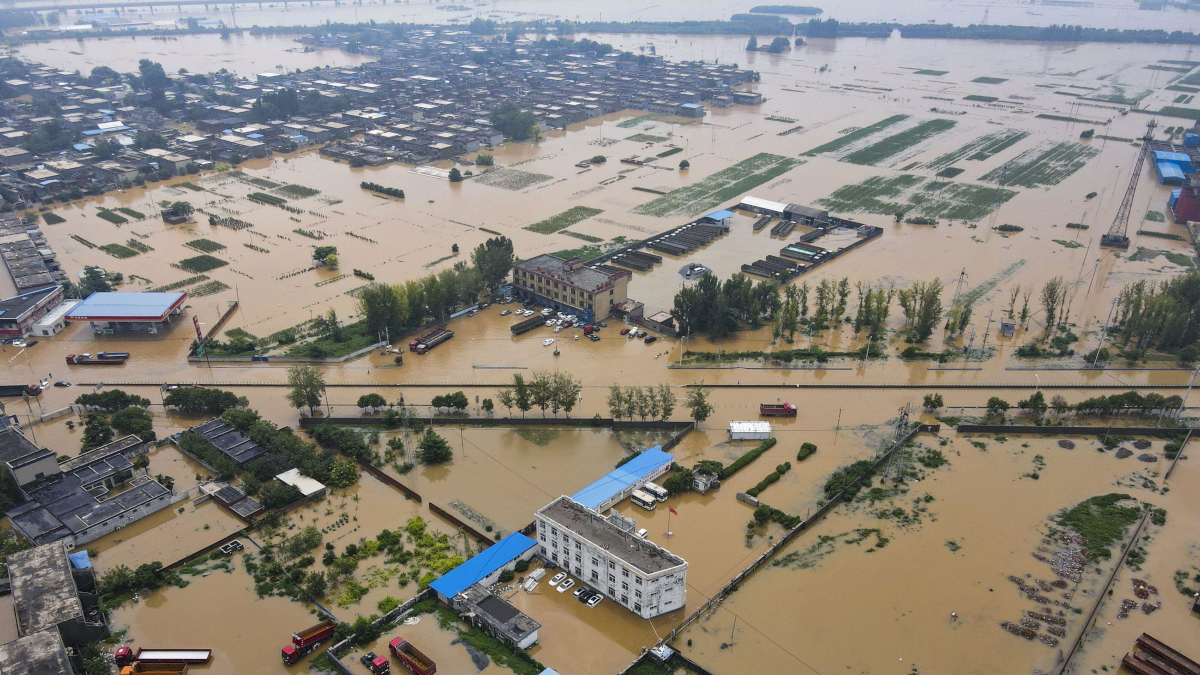 Global insured flood losses double in past decade: Swiss Re 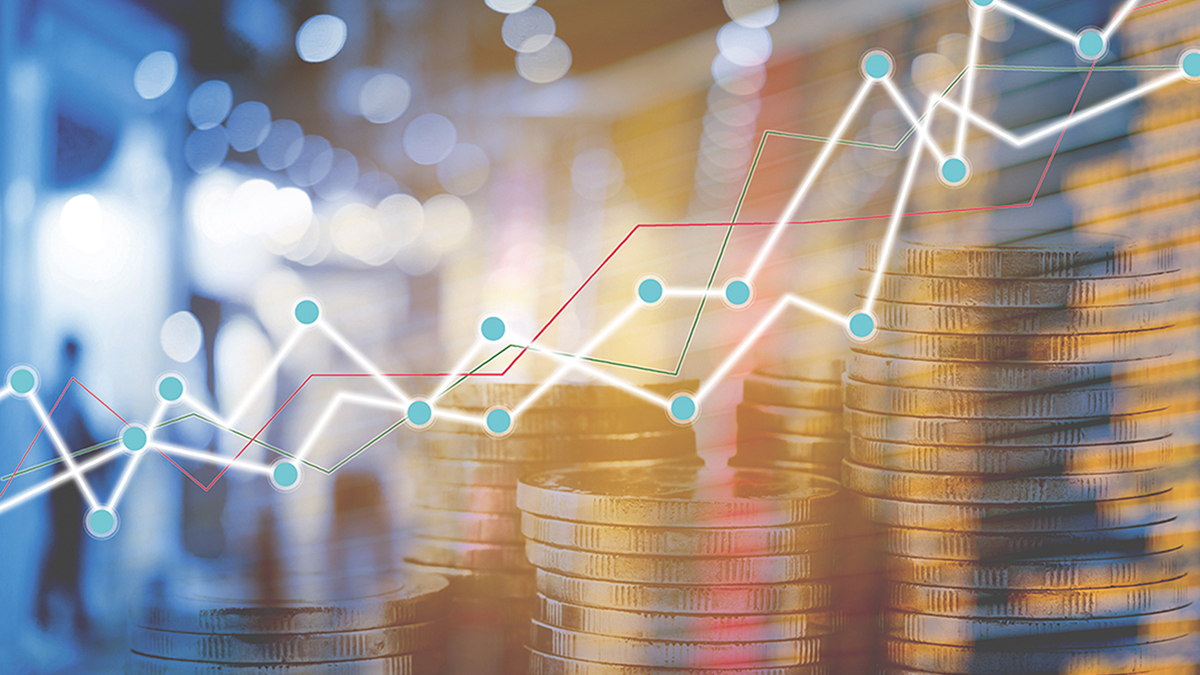