Thousands of loss adjusters are already on the ground as early estimates suggest more than 350,000 homes are in the affected area 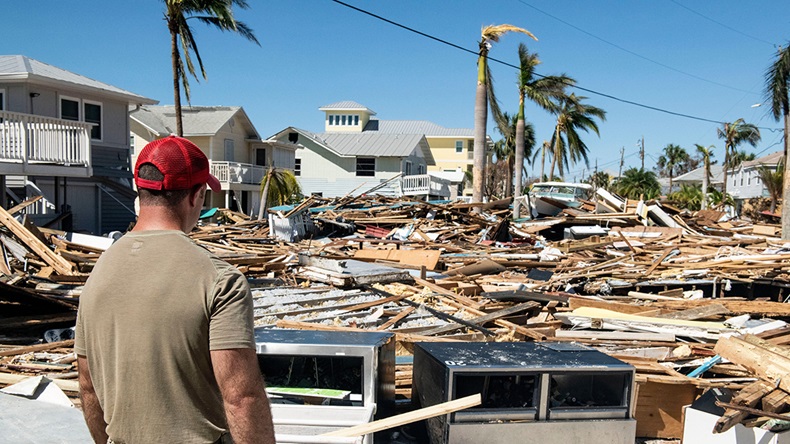 Analysts have put out a range of loss estimates for the cost of Hurricane Ian in Florida, with figures ranging from $30bn to $63bn.

Ian smashed into Florida last week as a strong category four hurricane, causing catastrophic damage, before moving out to the Atlantic and north towards South Carolina, where it made landfall again.

The toll of the damage has only just started to be measured, with Crawford & Company – just one of the loss adjusters involved in the region – reporting it has a near-record 1,000 loss adjusters deployed on the ground.

“This constitutes one of the largest adjuster deployments ever by Crawford, reflecting the magnitude of the impact created by Hurricane Ian and we anticipate this deployment will grow over the coming seven to 10 days,” Ken Tolson, global president for network solutions at the loss adjusting firm, said.

He added: “There is intense damage particularly in the Naples to Fort Myers region due to the concentration of population and structures and the intensity of Ian as it passed over this area. The number of insured flood claims is of concern as, I believe, we will see record numbers of flood claims along the west coast.”

Natural catastrophe monitoring service Iceye estimated there are 358,850 properties within the regions flooded by Ian, of which some 84,000 have been affected by water levels of 2 ft or more.

KCC’s estimate includes damage from wind, storm surge and inland flooding affecting motor vehicles and residential, commercial and industrial properties and their contents. The total includes $200m in insured losses in the Caribbean and does not include the US National Flood Insurance Program (NFIP).

Similarly, Verisk estimated industry losses would range from $42bn to $57bn across both Florida and South Carolina. This also excludes any costs to the NFIP or any cost of litigation or social inflation, which Verisk says could push costs above $60bn.

However, other analysts have been more conservative. S&P Global Ratings forecast Ian will result in losses of between $30bn and $40bn, with the rating agency adding given the size and intensity of the hurricane and the resulting storm surge, losses were likely to be toward the higher end of the estimate.

The rating agency also said Citizens Property Insurance, Florida’s state-sponsored property insurer which has around a 13% share in the market, said it expects losses of around $3.8bn. Extrapolated across the state, S&P said this implies an industry-wide loss of around $30bn.

However, despite the losses, S&P said it expected ratings to remain largely unaffected by the hurricane, echoing analysis issued last week by Fitch Ratings, in which it said the storm was unlikely to have an impact on the credit of rated re/insurers.

S&P estimates just 40% of all property lines exposed to Ian were written by rated insurers. As a result, most residential property exposure in Florida is under­written by smaller local insurers, which filled the gap in the market when many of the national players started rolling back their risk in the market.

It added at this point in the hurricane season, the top 21 global reinsurers are all likely still to be within their catastrophe budgets, although they could be fully used by the end of the year. “We expect ratings should remain largely unaffected by the hurricane,” John Iten, S&P credit analyst, said. 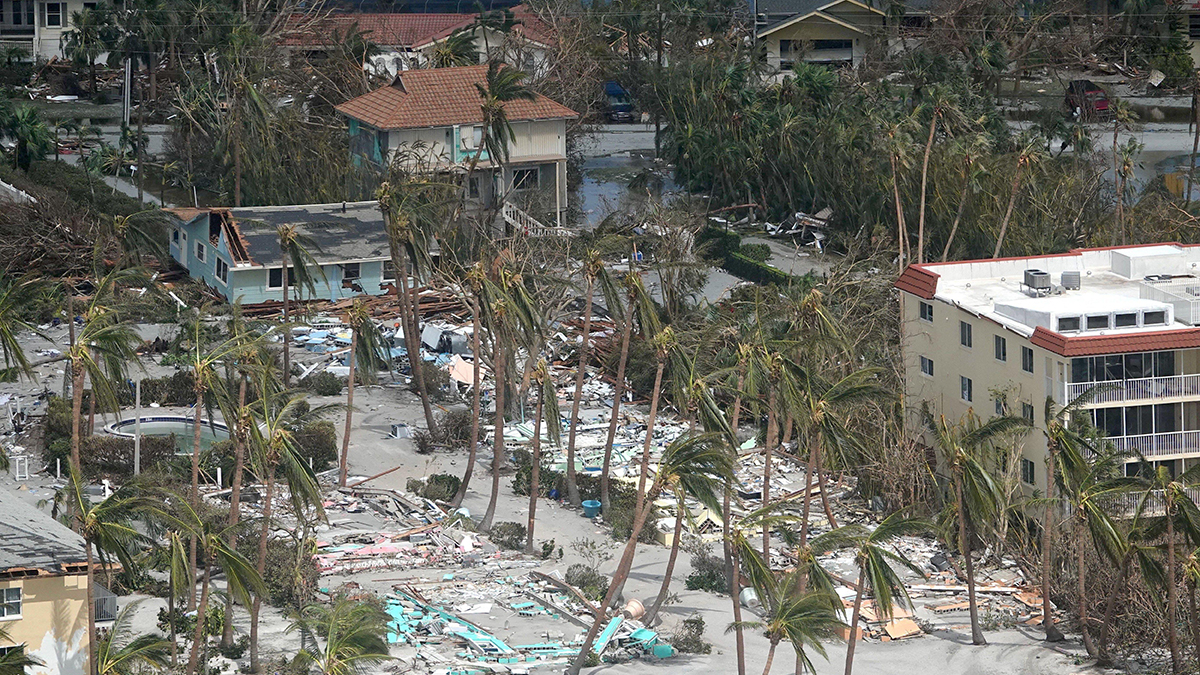 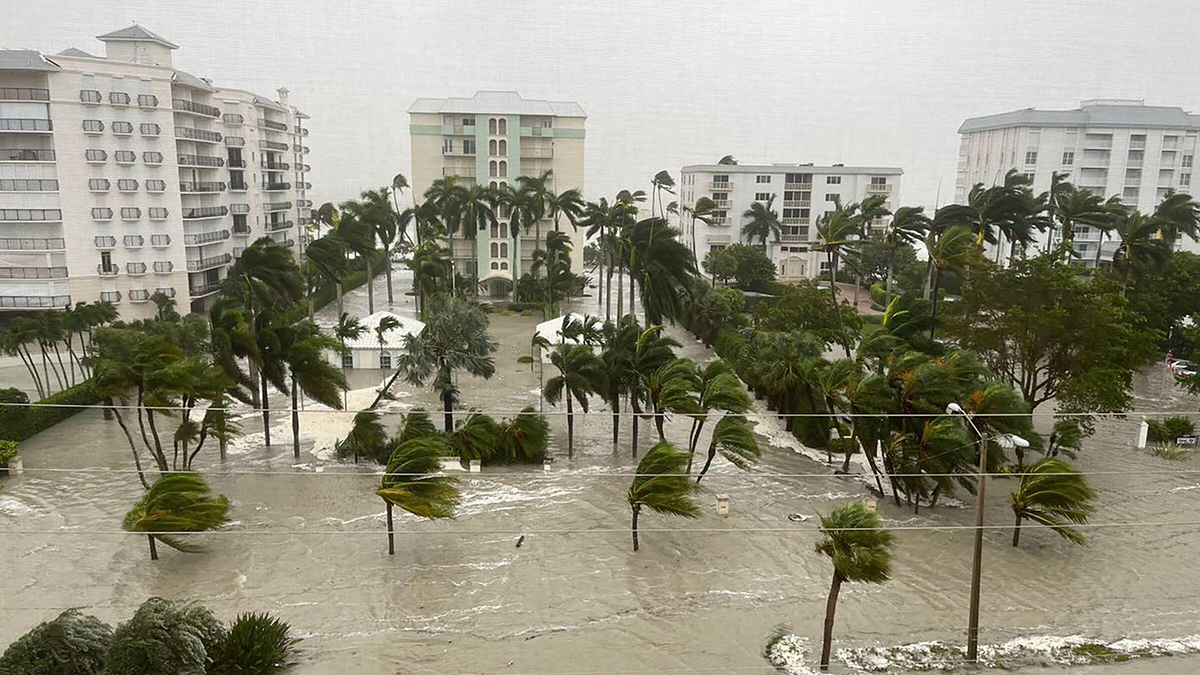 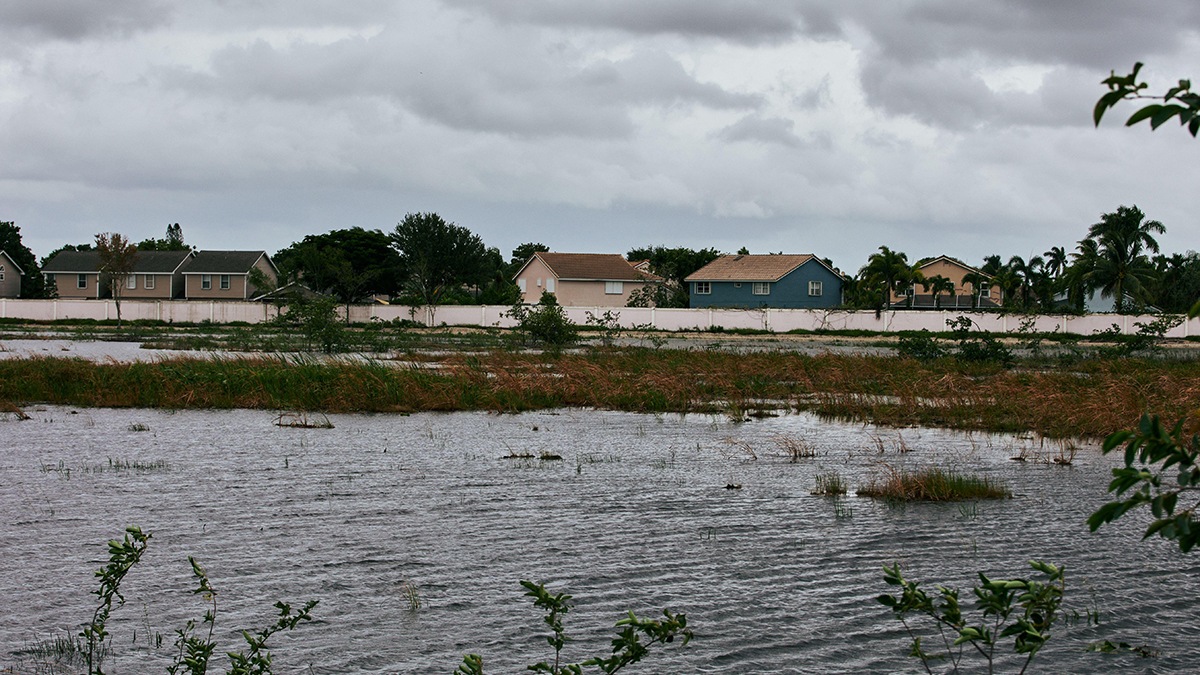