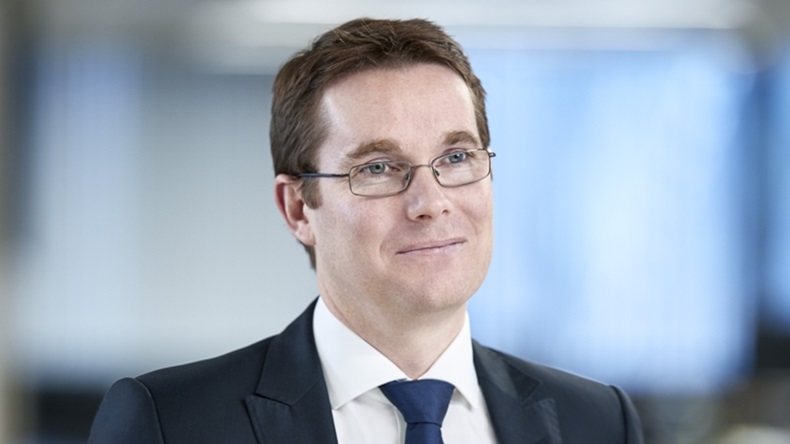 Patrick Tiernan: 'Our inherent expectation is that managing agents consider the feasibility of their planned reinsurance strategy with a reassessment of risk appetite, underwriting strategy and capital if [reinsurance] placement differs from plan'

“Reinsurance has changed materially… and requires close attention,” Tiernan said. Reinsurance buyers have faced rising rates and reduced capacity in recent renewals – a trend that is expected to continue at the January 1 renewal season.

“Experience tells us to judge the deals that are bound and not the warnings sounded, but at the same time we can’t go around with our heads in the sand,” he continued.

Around one-quarter of the Lloyd’s market’s £39bn ($43.94bn) of gross written premium is ceded to third-party reinsurers.

“Our inherent expectation is that managing agents consider the feasibility of their planned reinsurance strategy with a reassessment of risk appetite, underwriting strategy and capital if [reinsurance] placement differs from plan,” Tiernan said.

Tiernan said all syndicates have been asked to provide their assumptions around outward reinsurance pricing, limit, retention and availability of cover to help evaluate their underwriting plans for 2023.

“We do need to be cognisant of current conditions and ensure the 2023 business plans have thoughtful assumptions and sensible contingency arrangements,” he said.

“We will look to actively support those who wish to take advantage of any opportunities. Hopefully this is evidenced in the flexible catastrophe risk appetite capital requirements.”

Speaking more generally on syndicate business plans for 2023, Tiernan said Lloyd’s would continue to focus on achieving a “sustainable, profitable performance” for the market, adding there was “still a way to go” in delivering this.

At the half-year point, the Lloyd’s market delivered an attritional loss ratio of 48.9% – a 1.6-point improvement on the same period a year earlier.

Tiernan said it was vital “not to give up the hard-won gains of the remediation years”.

Lloyd’s, he continued, would focus on inflation, attachment points and “clarity” of cover. 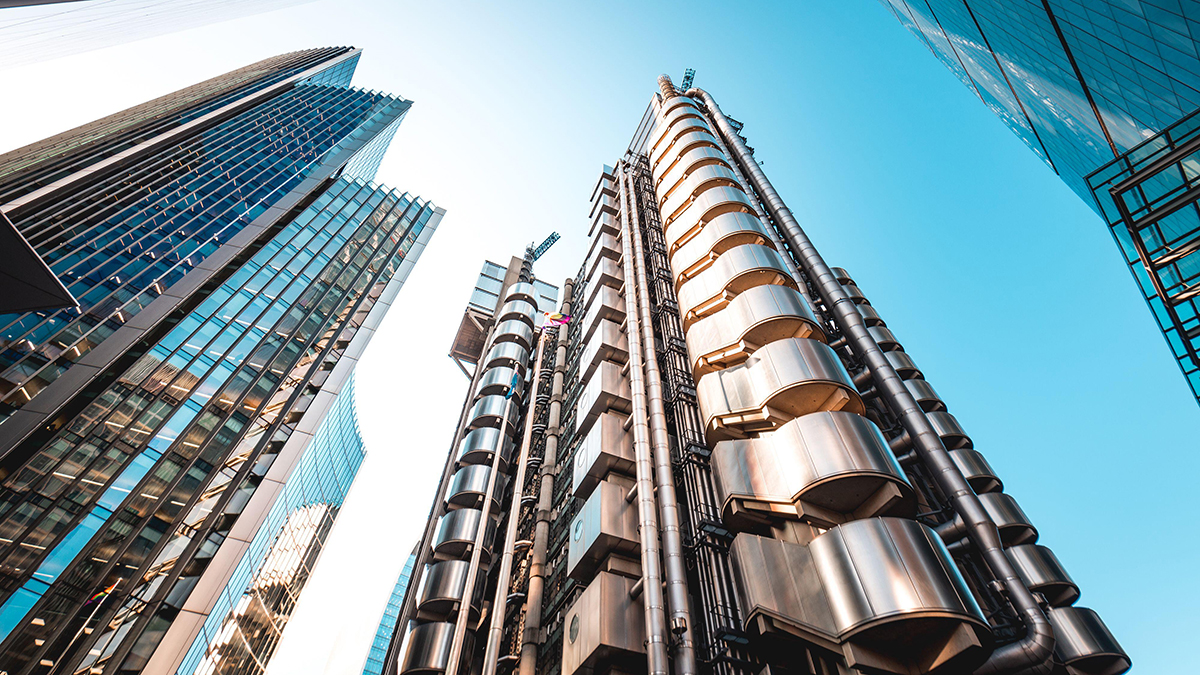 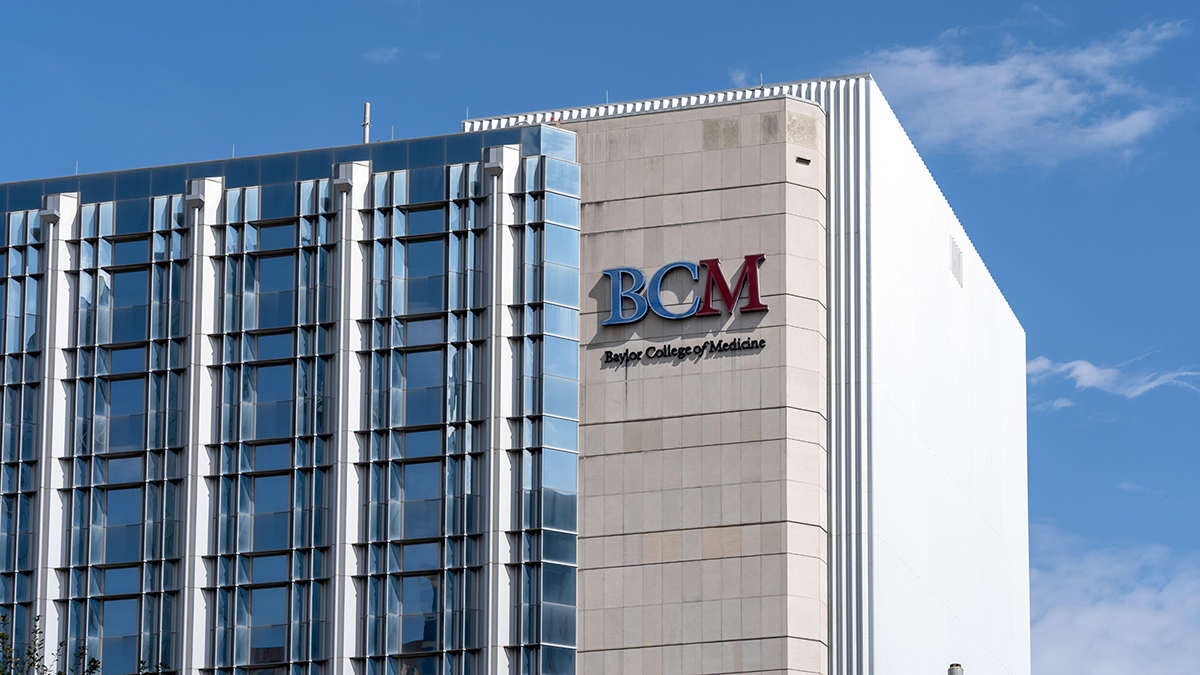 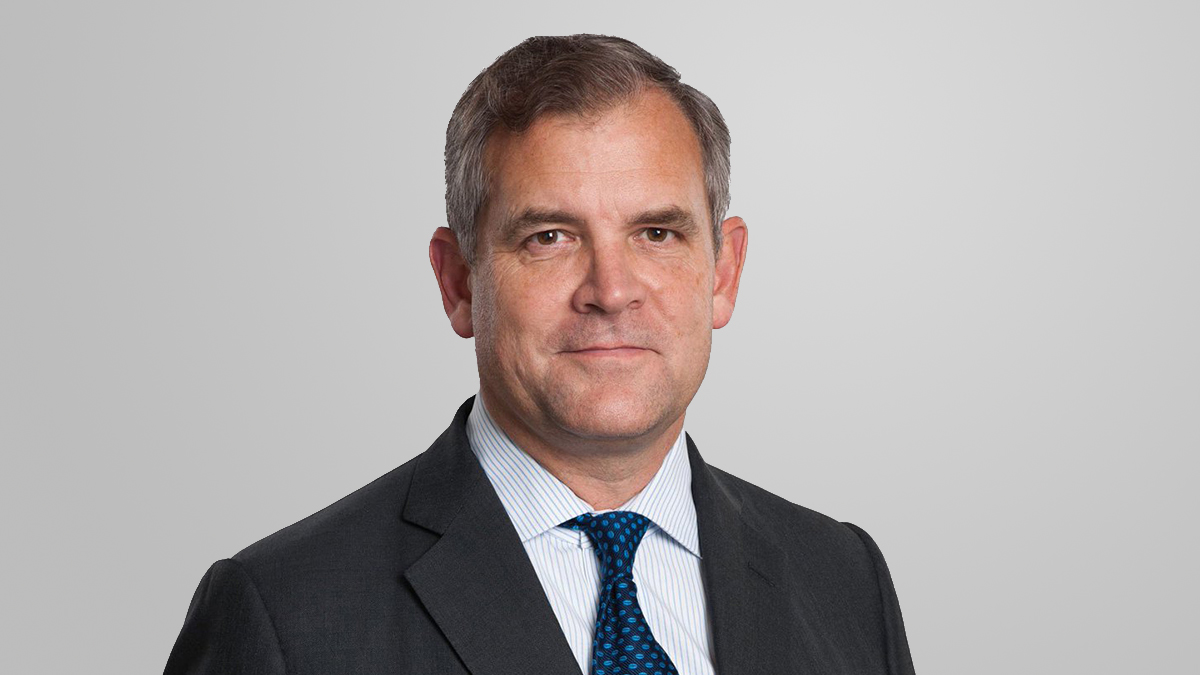