Coalition's Shaun Ram says while adequate cyber security products can help mitigate risks and protect customers, insurance needs to be part of the package because there is always a risk security can fail

In the first of a new series on MGAs, Insurance Day speaks to the head of insurance at Coalition about the firm's growth plans and how a better loss ratio allows the company to provide a better product 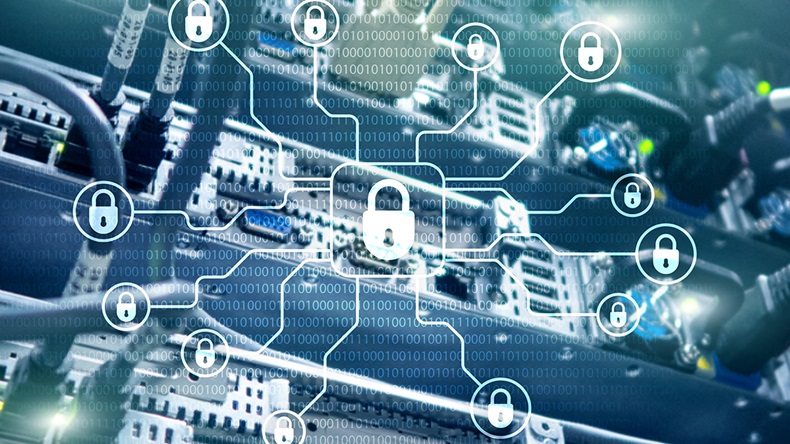 Founded in 2017, this marks the first major expansion for the business outside the North American market. Backed by a capacity from Allianz Global Corporate & Specialty, Coalition is looking to insure firms with up to £1bn ($1.15bn) turnover and plans for the UK to be its second-biggest market outside the US and Canada.

“The UK brought some unique elements,” said Shawn Ram, head of insurance at Coalition, including a wealth of insurance capital and talent and a mature understanding of cyber issues – not least due to the regulatory environment created by GDPR.

Speaking to Insurance Day, Ram said that while adequate cyber security products could help mitigate risks and protect customers, insurance needed to be part of the package because there was always a risk security could fail. “It is common to think about the solution to cyber risk as insurance. It is common for others to approach the solution to cyber risk as security. Coalition believes there's a need for both,” he said. “Every company can be hacked, so the financial backstop of an insurance product alongside security is part of the answer.”

Coalition provides policyholders with what it calls “active insurance”, a product that, as well as providing insurance coverage if a cyber event happens, continuously monitors policyholders for vulnerabilities and directly handles any outbreaks. “It’s interesting to think about a policy that’s actually telling me a robber is trying to get into your house, that’s a different model for insurance,” Ram said.

Unlike many MGAs, which often tend to only write policies on behalf of a capacity provider, Coalition also handles claims when they come in and has an in-house team it claims can deploy a solution to a breach in a matter of minutes instead of an industry standard of 48 hours. Keeping this in-house also it gives the MGA much-needed data about the types of breaches policyholders are facing.

“If a building burned to the ground a property engineer would show up after the fire and they’d say [for example] a sprinkler-head didn’t work, you didn’t maintain it properly. The property engineer would then take that information and give it to underwriting,” Ram said. “Well in cyber, it’s a third party that [usually] handles the claim and handles getting the hacker out,” he said, adding this made it difficult for many insurers to undertake and learn from a root-cause analysis after a cyber incident.

A common complaint regarding cyber insurance is coverage is either too expensive for clients or exclusions mean policies are not worth having in the first place. But Ram said having a good loss ratio has enabled Coalition to deliver a better product at a better price.

According to the National Association of Insurance Commissioners, Coalition’s loss frequency in the US is around 70% lower than the market average. On average 6% of cyber policyholders in the US make a claim, compared with around 1.5% of Coalition’s policyholders, a fact Ram attributes to Coalition’s active insurance model. “As our loss ratio is better, our ability to provide better coverage at better pricing for our policyholders, that’s the output,” he said.

Capacity, another issue in the cyber line, has also not been a problem for Coalition, Ram says. 100% of the capacity for its new UK product will be provided by Alliance and in its last funding round the MGA raised more than $500m, which Ram said put the value of the company at $5bn.

“Just in 2022 we’ve onboarded Allianz, we’ve onboarded Vantage, we’ve onboarded Ascot, we bought an insurance company, so we take risk ourselves as well," he says. "In a difficult capacity environment Coalition has been able to add a significant amount of capacity to our market while maintaining our previous carriers as well: Swiss Re, Arch, Lloyd’s… fundamentally it’s the results that the active insurance model brings.”

Ram describes Coalition as a “low-end disruptor”, saying most companies entering new markets target larger businesses because they lack the ability to write policies for a greater number of smaller clients and are attracted by the possibility of bigger premiums. “Our ability to provide the active insurance product at scale is a unique feature of Coalition and one of the reasons we focus on the SME segment,” Ram said.

He added: “Although we are launching in the SME segment, I would expect Coalition to go upmarket over time.” 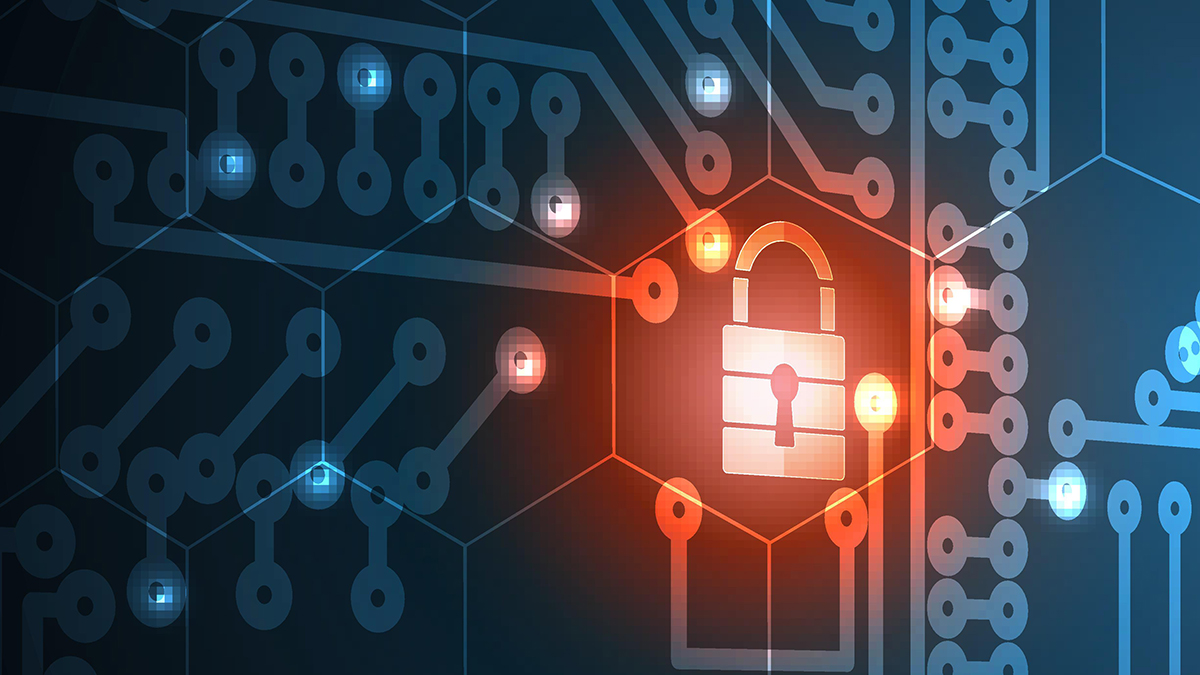 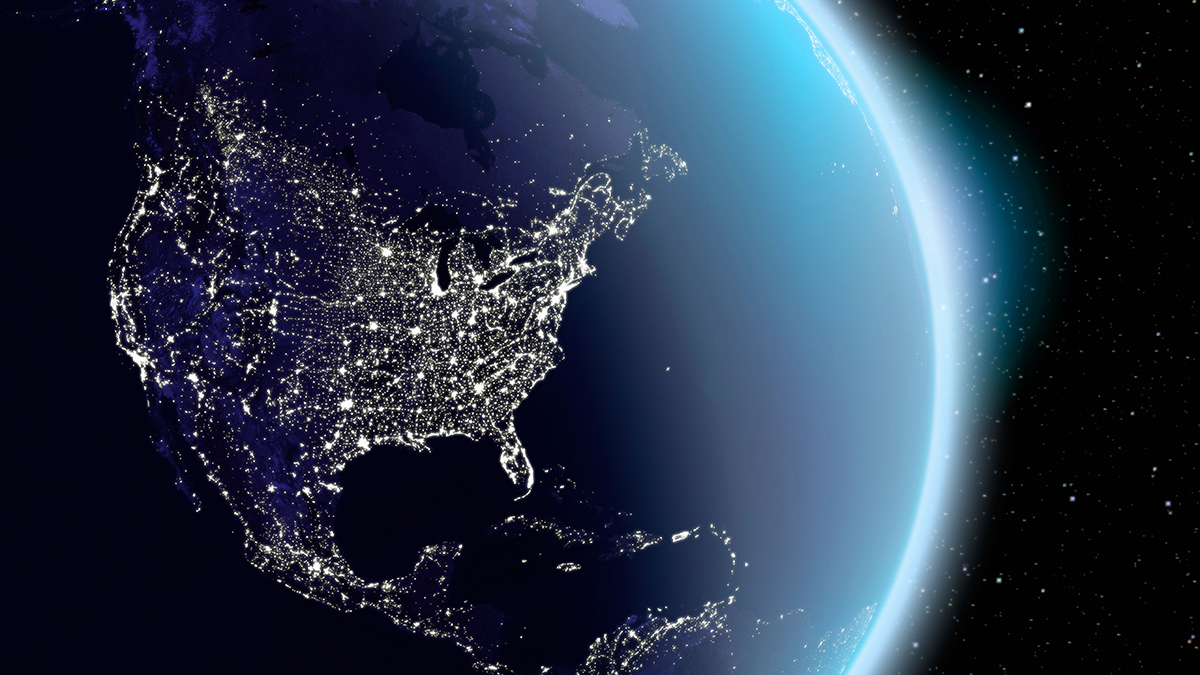 Coalition acquires Digital Affect and its 50 US state licences 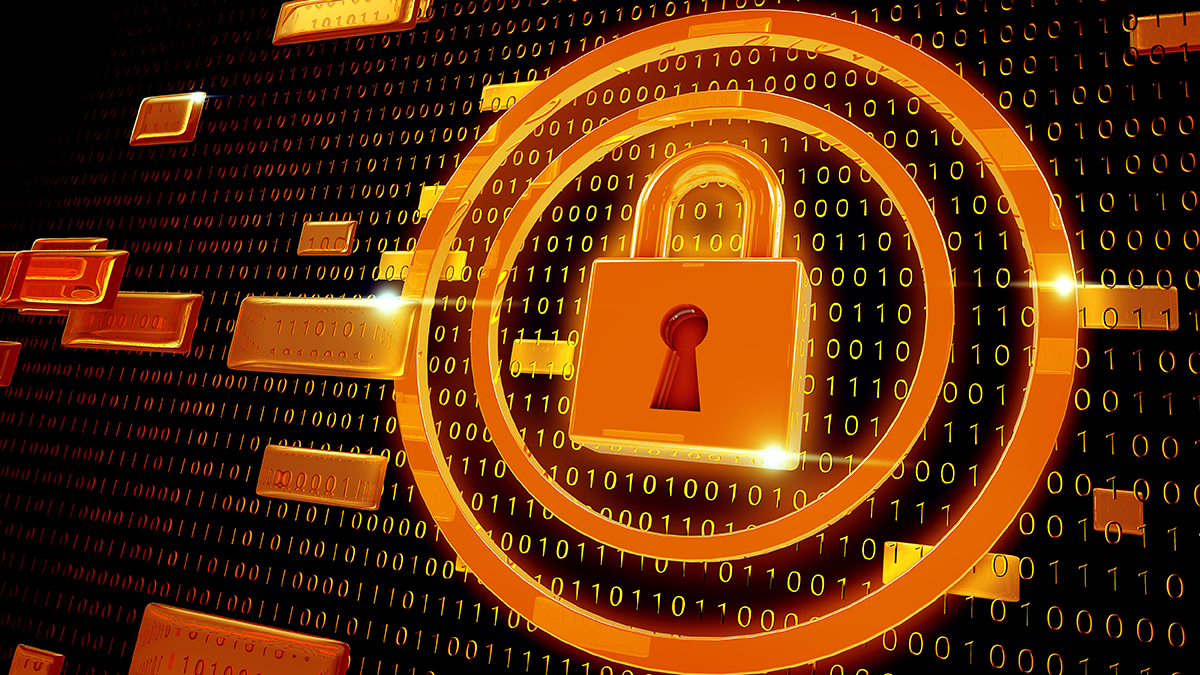