Lloyd's insurers also had a strong week, gaining 5.8% on average 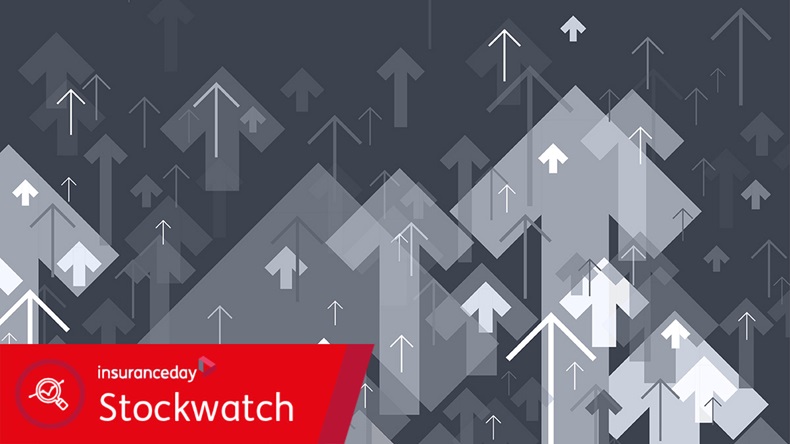 Shareholders in Argo Group got a welcome lift as the firm’s stock price jumped 13.9% in the week to Wednesday, September 14 after it emerged the Bermudian carrier is back up for sale.

Argo revealed it is again exploring a potential sale in its announcement it had sold Lloyd’s syndicate 1200 to Westfield for $125m. There is no denying Argo is attractively priced – despite its disappointing recent financial performance – as the firm’s stock price has been hammered over the past year, trading at a 60.5% discount on 12 months ago.

It was a very positive week for insurance stocks overall, with Insurance Day's European (+3.8%) and Bermudian (+3.2%) subgroups beating their respective indices.

Several European groups saw significant price jumps – none bigger than Germany’s Talanx, which rose 7.8% after it announced it had grown its first-half gross written premiums by 18% and achieved as small increase in net income.

Most of Insurance Day’s selected US-listed stocks registered minimal movement, although this represented decent performance as the S&P 500 (-0.9%) faltered. Brokers (-2.9%) underperformed, however, with MMC sinking 4.3%. 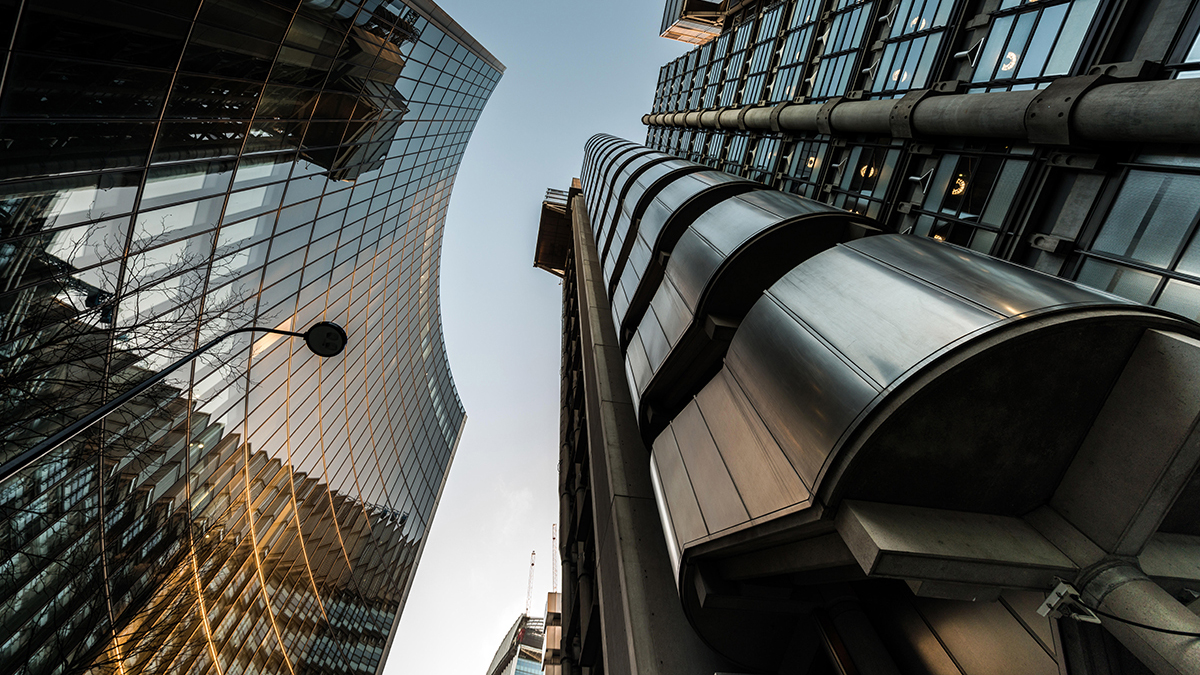 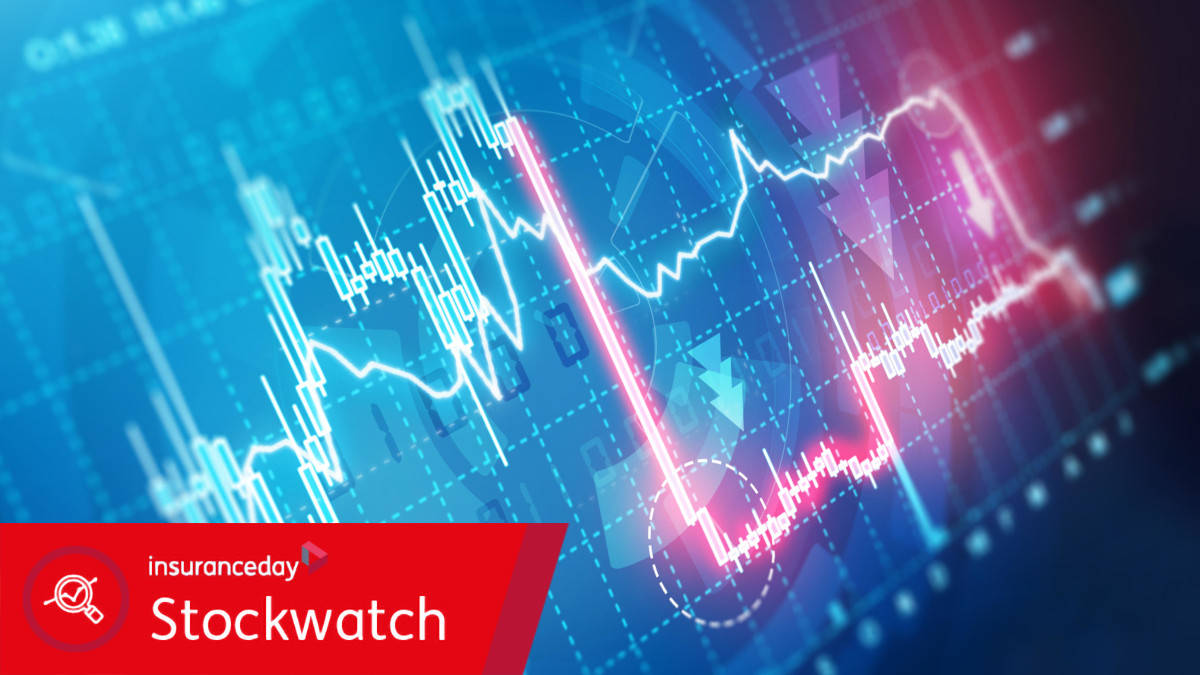