Several factors including climate change, inflation and growth in exposures are fuelling an increase in predicted property losses 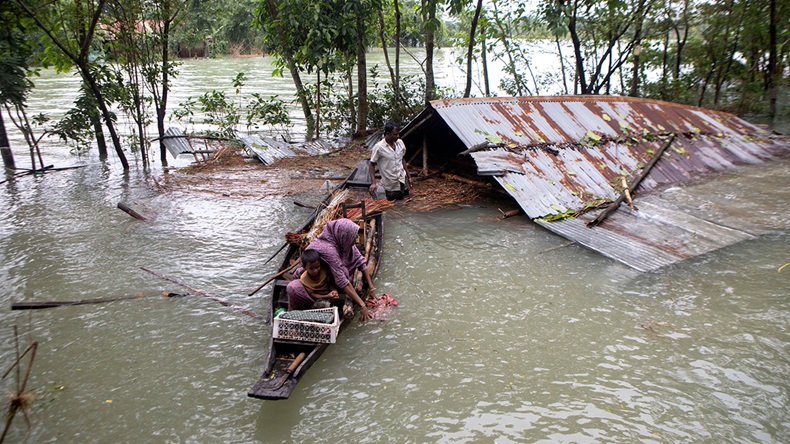 Source: Xinhua/Alamy Stock Photo AIR's Milan Simic says Bangladesh flood is one example of a risk the modelling company will have to add to its loss estimates

The re/insurance industry should expect at $100bn-plus loss year from earthquakes and atmospheric perils every three years, according to new analysis by AIR Worldwide.

The analysis also revealed a $150bn or higher loss year from atmospheric perils and earthquakes and perils should be expected every decade.

Last year, insured losses from natural catastrophes amounted to $105bn, up from $90bn in 2020, on the back of losses from Hurricane Ida, Winter Storm Uri and other secondary peril events. The 10-year average annual insured loss currently stands at $77bn, according to Swiss Re.

Milan Simic, AIR Worldwide’s managing director of international operations, said several factors are driving the losses from year to year, which include growth in number of exposures, natural variability in occurrences of loss, social and regulatory changes and climate change.

“Every year we look at the current climate and see there are some perils that are worse than they were five or 10 years ago,” Simic told Insurance Day.

“A particular problem is in places like Florida where policyholders can go and find a good lawyer and drive up costs. A roof that should be repaired for $400 can then jump to $450 after litigation. There are also legal and regulatory aspects that are forcing insurers and reinsurers to pay claims they shouldn’t be paying,” he said.

Simic said climate change alone is not responsible for the predicted loss increases and inflation and exposure growth are also significant factors driving up the numbers.

“When we looked at the model, we said year-on-year there is growth in exposures. More buildings are going up in Miami, Atlanta and so on and a building that cost $100m last year is now worth $110m this year. Last year this was not in the model, but this year we took all of this into account,” Simic added.

“And then on top of that we add secondary perils. Last year, for example, we didn’t model for flooding in Bangladesh, but this year we would add that to our models, so every year we are adding more and more things.”

Climate change has contributed greatly to driving up risks from secondary perils such as severe thunderstorms, floods and wildfires. In the past 10 years these perils accounted for 56% of all catastrophe losses.

Although climate change is expected to increase average annual losses, Simic said he is optimistic the insurance industry will be able to continue writing catastrophe losses in the future.

“You hear all these stories of people pulling out of natural catastrophe business and that the world is becoming too dangerous to insure,” he said. “We are saying, yeah, things might be worse than last year but it’s not Armageddon. You can still write new business, but you might need to calibrate and recalibrate pricing expectations.” 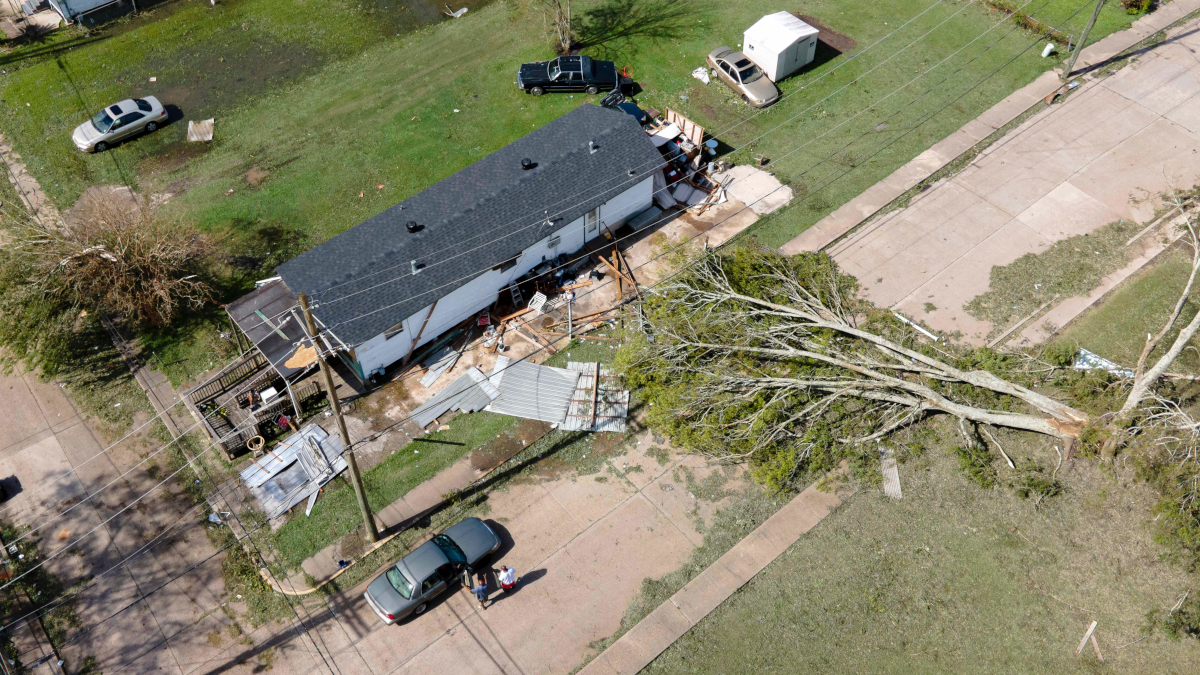 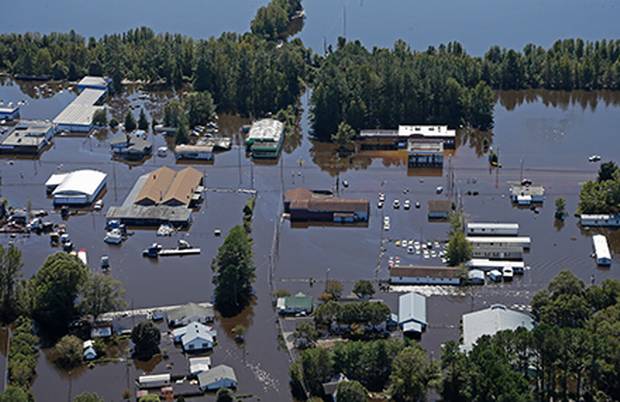 Munich Re: natural catastrophe losses at highest for four years