How Florida’s gubernatorial candidates would tackle the insurance crisis

Charlie Crist says Ron DeSantis has 'turned his back' on Floridians, arguing 'Florida deserves a governor who actually gives a damn and will work to fix problems, not flame culture wars'

Democratic candidate, Charlie Crist, has lambasted Ron DeSantis’ May insurance reform package and has called for rates to be artificially lowered through Citizens Property Insurance 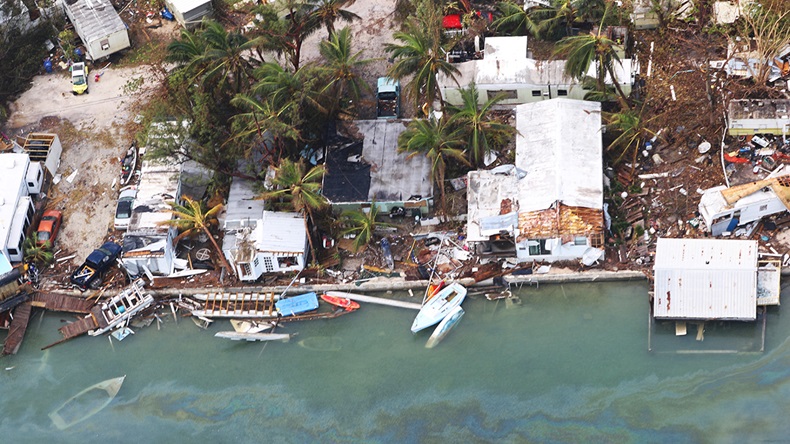 Source: APFootage/Alamy Stock Photo A repeat of 2017's Hurricane Irma could trigger an exodus of homeowners' insurers from the Florida market

Florida’s property insurance crisis will test the popularity of Republican Governor and rumoured 2024 US presidential hopeful, Ron DeSantis as he squares off against Charlie Crist in this November’s gubernatorial election.

Although social issues such as abortion rights and gun access remain forefront of voters' minds, a recent opinion poll from The New York Times and Siena College found that the economy, along with inflation and cost of living, are the primary issues in the run-up to the midterm elections.

In Florida, the cost and availability of residential property insurance has became a political issue as nearly 900,000  homeowners have lost insurance and others are paying $4,321 a year for coverage compared with a national average of $1,544.

Crist has lambasted DeSantis over his handling of the insurance crisis, saying he’s “turned his back” on Floridians and arguing “Florida deserves a governor who actually gives a damn and will work to fix problems, not flame culture wars”.

DeSantis holds a solid eight-point lead over his Democratic contender, according to polling firm FiveThirtyEight, but those numbers could slide down if another devastating hurricane rips through the state and destroys homes and piles on further insurance losses.

In May, DeSantis signed a bipartisan insurance property reform package that created a $2bn reinsurance relief fund; prohibited insurers for denying coverage if the roof is more than 15 years old; and disincentivised frivolous insurance claims by limiting attorney’s fees.

“This package represents the most significant reforms to Florida’s homeowners' insurance market in a generation,” DeSantis said. “These bills will help stabilise a problematic market, help Floridians harden their homes through the My Safe Florida Home programme and pave the way for more choices for homeowners.”

Crist, a former Republican and governor of Florida, has accused DeSantis of paying too much attention to so-called culture war issues and ignoring economic concerns like price and access to property insurance. He has proposed fixing the insurance crisis by requiring auto insurers to offer homeowners' insurance and force Citizens Property Insurance to lower premium rates.

In a press conference on July 26, Crist addressed the insurance crisis, saying: “We’ll tell them [companies] they have to lower the rates if they want to stay in the state. We’ll pass a law that says that.”

Even if premium rates are artificially lowered, that might not be enough to correct for a shortage of supply in the state.

Rising global temperatures and the threat of climate change are making Florida ever more difficult to insure. In 2017, Hurricane Irma caused an estimated $17bn in insured losses, followed by another $7.4bn from Hurricane Michael later that year.

The mid-year reinsurance renewals were challenging, with insurers heavily focused on securing required capacity and some reinsurers "refusing to cover layers at any price”.

Swiss Re estimated extreme weather events in 2021 resulted in annual insured losses from natural catastrophes of$105bn, which is the fourth-largest total since 1970.

Another large hurricane such as Hurricane Irma or Hurricane Katrina, which submerged much of the city of New Orleans in 2005, could lead to further capacity withdrawals.

And although Florida sits in the middle of a hurricane highway zone, a lack of robust building regulations and enforcement has left the state vulnerable to increased losses.

Christian Mumenthaler, Swiss Re group chief executive, said Florida has been a “deviation from the norm” in terms of mitigating risk through high-quality building construction.

“There’s no acceptance of these market prices and new constructions are being created that are not sustainable and [are] again and again in difficulty,” he said following the group’s half-year results.

Whoever Floridians decide to be their new governor, serious changes will be needed to ensure a sustainable property insurance market in terms of both price and accessibility. 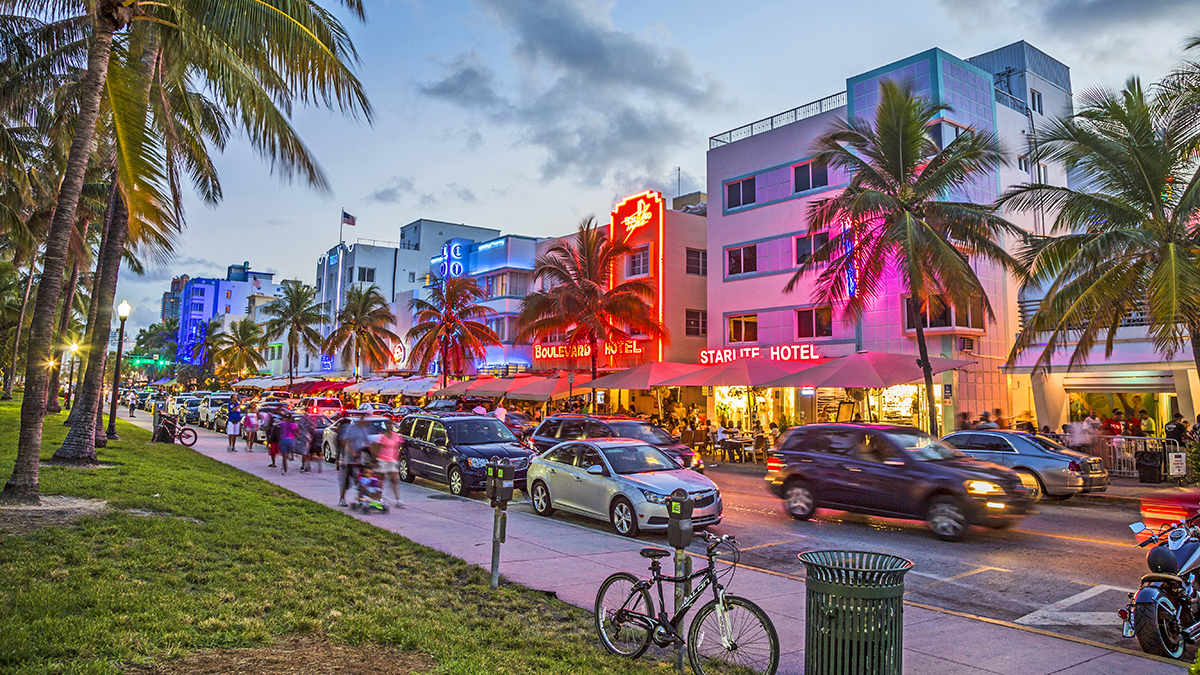 What’s the matter with Florida? 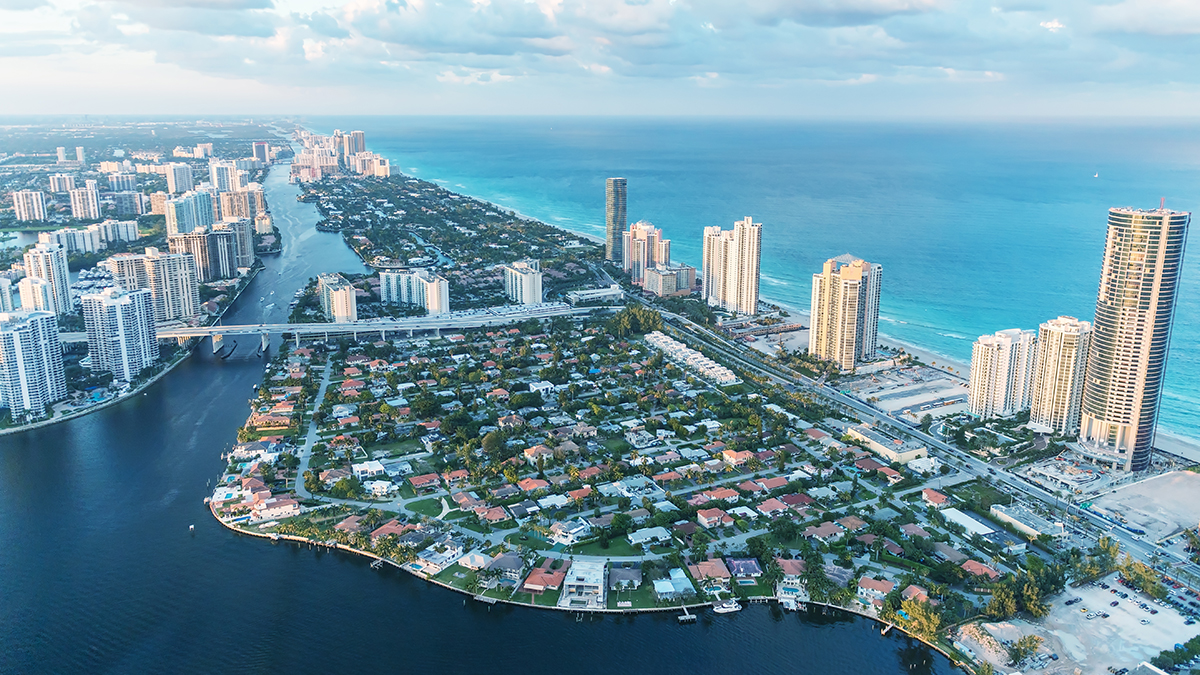