'Major disease losses on the rise as intensive farming increases'

Given the increased size of many livestock units, a major disease outbreak can be very costly – and the number of major claims have been rising 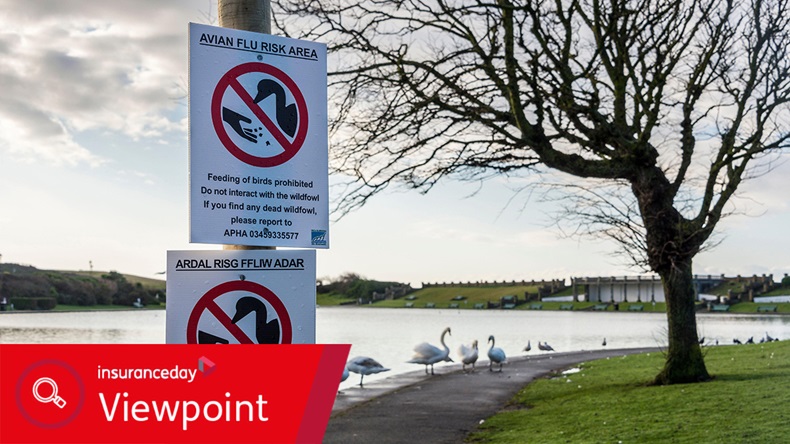 In a post-Covid world, the risk of disease and viral infections among UK farm animals are front of mind for both farmers and their insurers.

Meanwhile, livestock farms in the UK and beyond are evolving into large-scale intensive units to accommodate increased demand for food. Although efficient and well managed, with high welfare standards, these large-scale units are more exposed to a number of different risks because of the fact livestock and poultry are generally housed or live in densely populate corrals and holding areas, facing greater exposure to disease.

Given the increased size of many livestock units, a major disease outbreak can be very costly. At McLarens, we are seeing a rise in the number of major claims and have recently dealt with large-scale outbreaks leading to losses, in some cases, of more than £1m ($1.2m).

Avian flu continues to be a major threat to the global poultry industry with some notable outbreaks in recent years occurring in the US, central Europe and south-east Asia. In recent months there have been confirmed cases across the UK.

Zoe Davies, chief executive of the National Pig Association, pointed out a UK outbreak of African swine fever would pose an existential threat to the industry, which exports to more than 40 countries and is worth £1.6bn a year.

In June there was a close call with foot and mouth disease, which fortunately turned out to be swine vesicular disease, a notifiable disease of pigs with similar symptoms to foot and mouth but not as economically significant as it only affects pigs.

Had this been confirmed as foot and mouth, widespread culling – the likes of which was seen in the 2001 outbreak – would have been necessary. This instance, however, shows how quickly things can change and how alive to the risks farmers and their insurers must be.

Many of these risks are exacerbated by changing climate patterns. With avian flu, for example, a changing climate could alter migratory patterns and, therefore, areas previously considered low risk could be affected in the future.

At the same time, heatwaves, which are projected to increase as a result of climate change, could threaten livestock. Heat stress affects animals both directly and indirectly.

Over time, heat stress can increase vulnerability to disease, reduce fertility and reduce milk production. The general consensus seems to be that future disease outbreaks are almost inevitable.

While the risk of livestock contracting diseases may have increased, farmers and insurers alike are better equipped to manage the risk of disease, having learnt important lessons from previous outbreaks. Well-maintained, designed and ventilated buildings are increasingly necessary, particularly for intensive pig and poultry units.

Farm biosecurity has also come a long way in recent decades, with the use of footbaths and industry approved disinfectants, for example. Farmers are also more conscious of the movement of vulnerable animals on and off their premises.

With regards to avian flu specifically, both the Department for Environment, Food and Rural Affairs and the poultry industry have been successful in providing and implementing preventative measures to avoid any major outbreaks within commercial flocks.

However, it is very difficult to control the spread of disease among wild birds as these kinds of incidents are generally linked to migration. Thus, late autumn and spring tend to be the riskiest times for poultry farmers, particularly near migratory sites.

In terms of avian flu specifically, following some small outbreaks and isolated incidents, there has been increasing interest in avian influenza cover. A number of new products have been developed and introduced to the market, offering things such as help with clean-up and income protection, which can also be available to premises within the 10 km restriction zone.

Within the UK livestock insurance market, cover for livestock herds or flocks for disease outbreak, such as bovine tuberculosis and foot and mouth, is widely available. The market is well established and offers a range of products, yet the risks are fast evolving.

We may see more outbreaks in the future and, as livestock units continue to grow, the cover available is likely to evolve in line with the risk exposures.

In a situation where an outbreak may occur at any given moment – as we were reminded with the recent foot and mouth scare – dialogue between farmers, loss adjusters, brokers and insurers is more important than ever when it comes to ensuring farmers are able to effectively manage these risks.

Stephen Smout is head of agriculture at McLarens 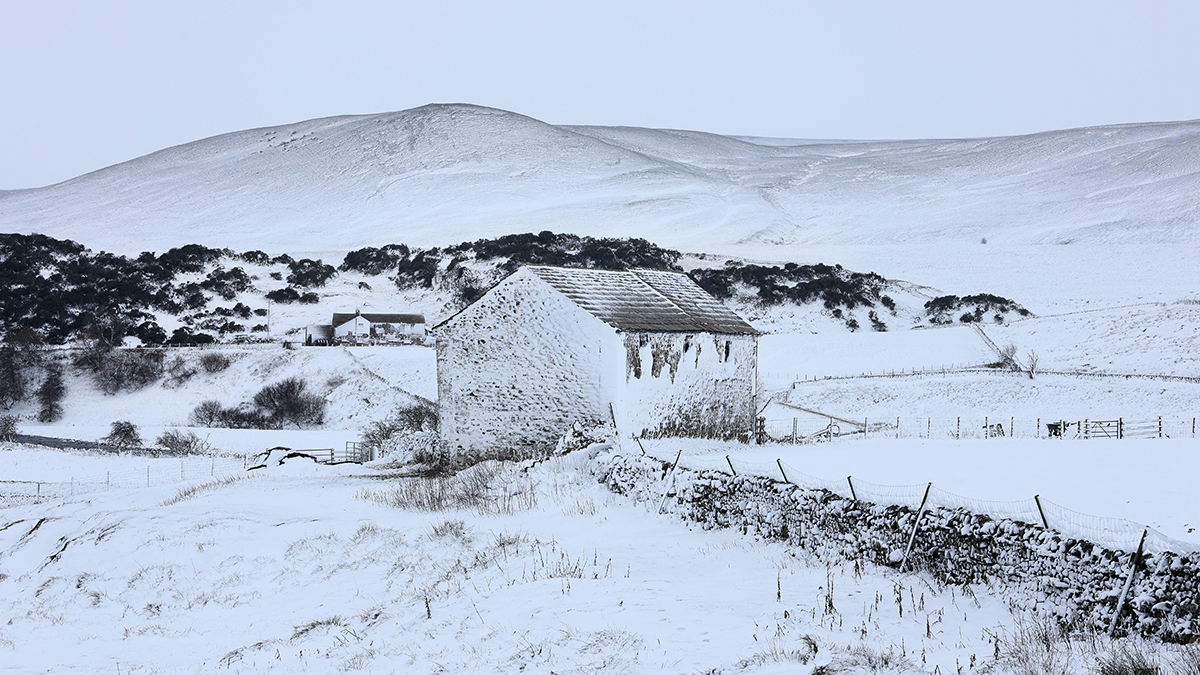 Focus: Farmers will weather supply chain issues in the wake of storms 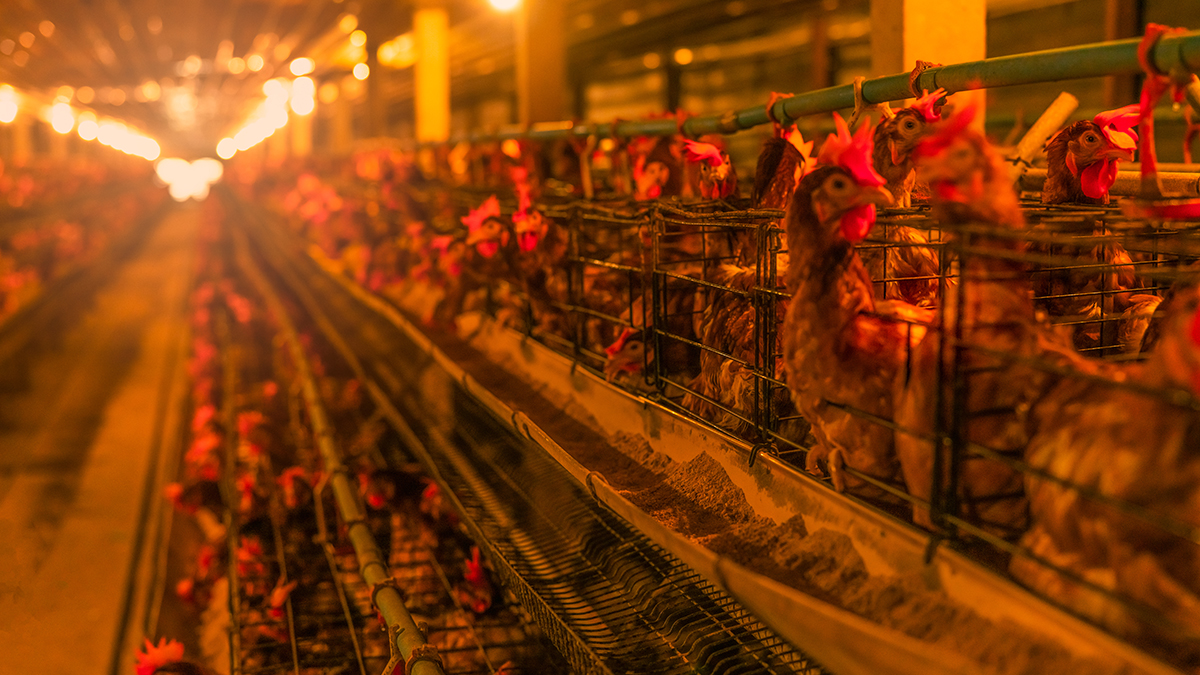