Developing countries set to be disproportionately affected by increased frequency and severity of natural catastrophe losses, but parametric covers could be one solution to improve insurance penetration 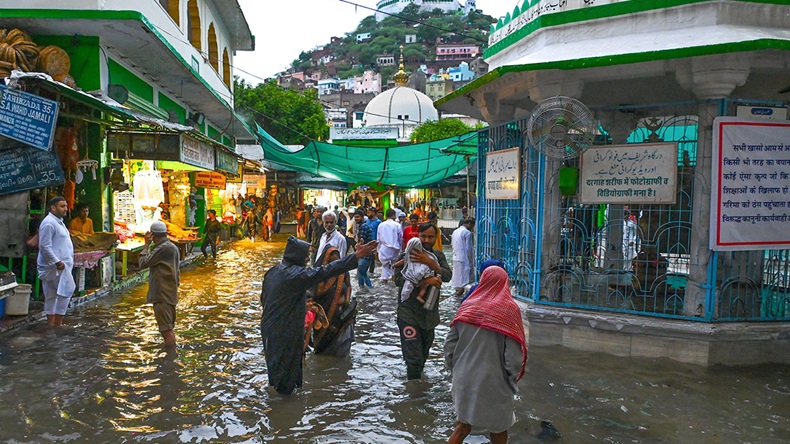 Munich Re has warned climate change threatens to widen the insurance gap in developing countries over the coming decades as they face a disproportionate impact from rising temperatures.

The insurance gap in high-income countries – as defined by uninsured losses as a share of overall losses – has declined from an average of around 70% in 1980 to around 50% in 2020, according to data collected from Munich Re. In developing countries, however, the gap has remained stubbornly wide at around 95% since data was collected in 1980.

And even if developing countries continue to insure losses at the 2020 rate, the insurance gap is likely to widen because extreme weather events resulting from climate change will become more frequent and devastating, the reinsurance giant said.

“If the overall economic losses from natcat continue to increase – and yes, there is a clear trend – and if the insurance uptake rate doesn’t increase, then the gap in absolute USD amounts will increase as well,” Ernst Rauch, chief natural scientist and climatologist at Munich Re told Insurance Day.

“There is an effort necessary to increase the buy-up rate just in order to keep the huge uninsured losses gap at the same level.”

Over the past decade, countries in the World Bank’s International Development Association have been hit by nearly eight times as many natural catastrophes relative to 1980. So far this year, flooding in India has caused $2.2bn in economic loss according to Swiss Re, and a 40-year drought in East Africa has put 20 million people at risk of severe hunger.

The World Bank predicts that if left unchanged, climate change will push another 130 million people into poverty.

In 2021, Swiss Re said the rise in global uninsured losses grew 5% to 7%, maintaining a 10-year trend, with secondary perils, such as flooding, accounting for 70% of all losses. Last year there were 50 severe flooding events resulting in an $80bn economic loss, only $20bn of which was insured.

Closing the insurance gap in developing countries will involve adapting solutions that are not commonly used in richer ones. While it will certainly involve education, private-public collaborations will be needed to penetrate markets with low levels of natural catastrophe insurance.

“The responsibility for closing the insurance gap in low-income countries is more on the government level and not on the individual level,” said Rauch. “People with a daily income of $15 a day or less cannot be expected to understand about insurance."

Shifting to parametric insurance can be one way of reaching individuals and businesses that do not have access to a legal system that can support liability claims.

“This is very simple and transparent. For instance, if the flooding level exceeds a certain threshold or the wind a certain mileage, then there is automatically a payment. The payment is not triggered by loss but by a scientifically defined and easy-to-observe number,” said Rauch.

The advantage of parametric insurance is that it is highly transparent and allows for an independent body, usually a weather service, to benchmark the claim. A potential downside to this type of insurance is the so-called 'basis risk' whereby a loss can occur without triggering a policy threshold.

The reverse is also possible where a natural catastrophe meets the threshold but causes no damage to the infrastructure, thus providing incentive for policy owners to protect property and reduce vulnerability.

“The parametric insurance is one of the key products to closing the insurance gap. Based on our experience, it is the most popular in low-income countries where the understanding of indemnity is different from OECD [Organisation for Economic Cooperation and Development] countries, but there is an increasing demand also in industrial countries."

A 2021 report from Munich Re said parametric insurance has become increasingly popular outside of emerging economies. Climate change and climate-related events are having major impacts on industries such as energy and agriculture, which is causing a ripple effect in the banking sector as climate risks directly affect balance sheet volatility.

More projects could rely on parametric insurance in the future as high-resolution data becomes available through satellites and drones, making it more efficient to provide yield-based index products. 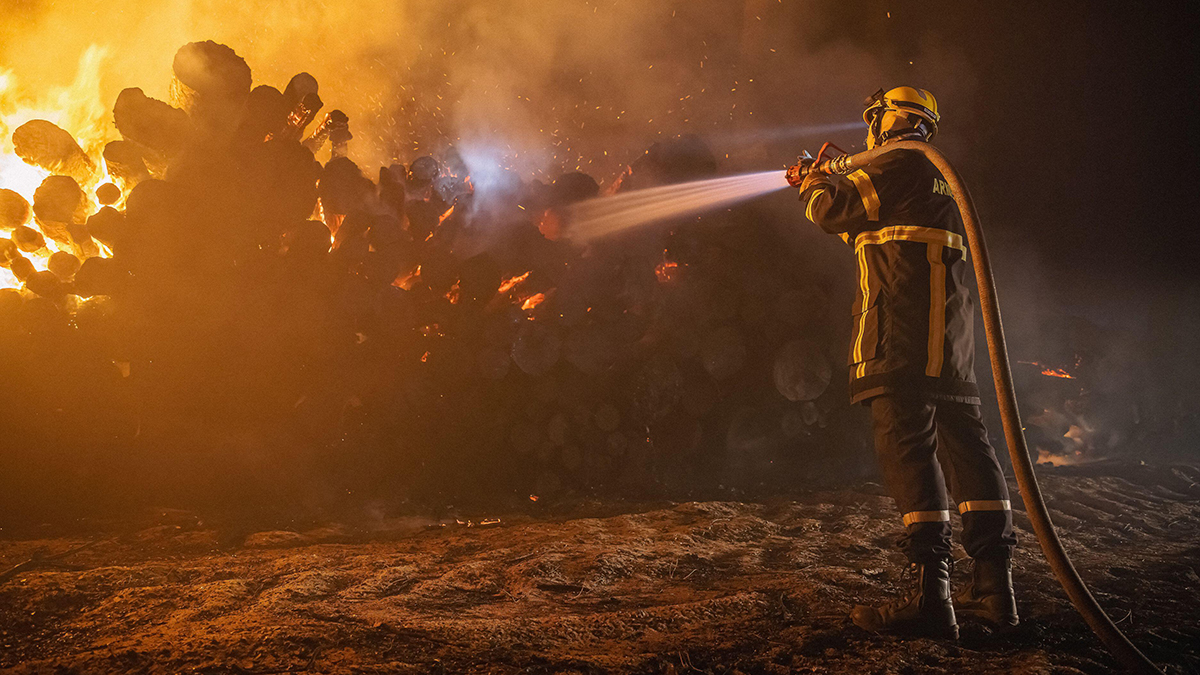 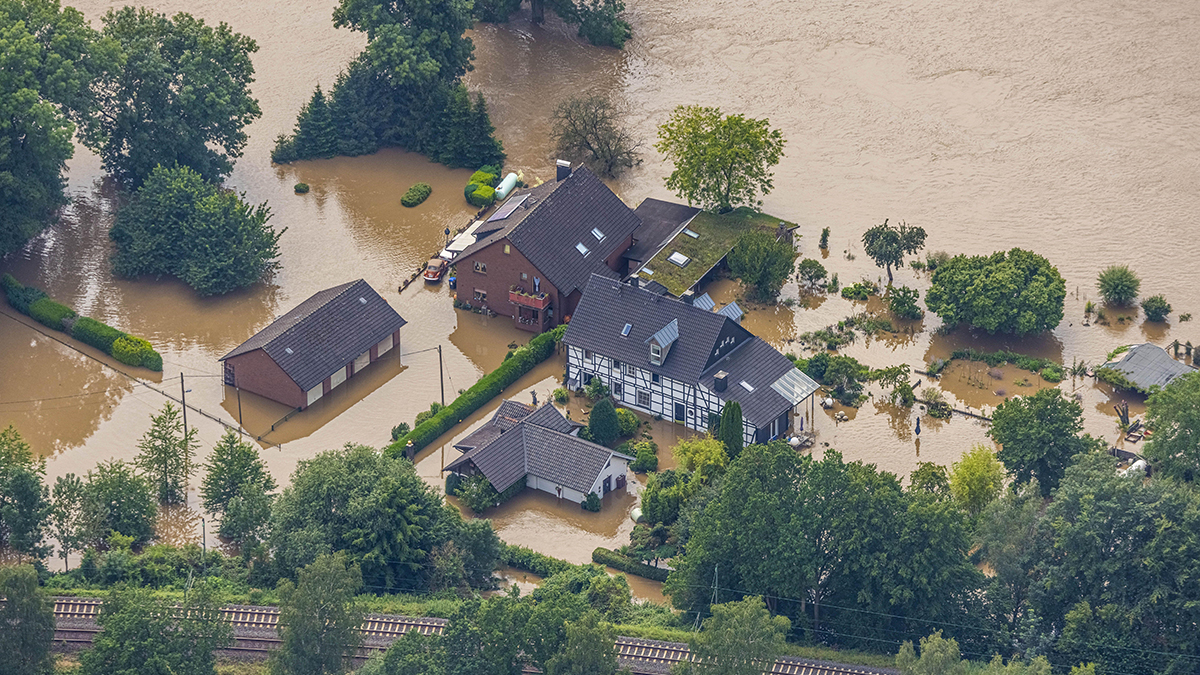 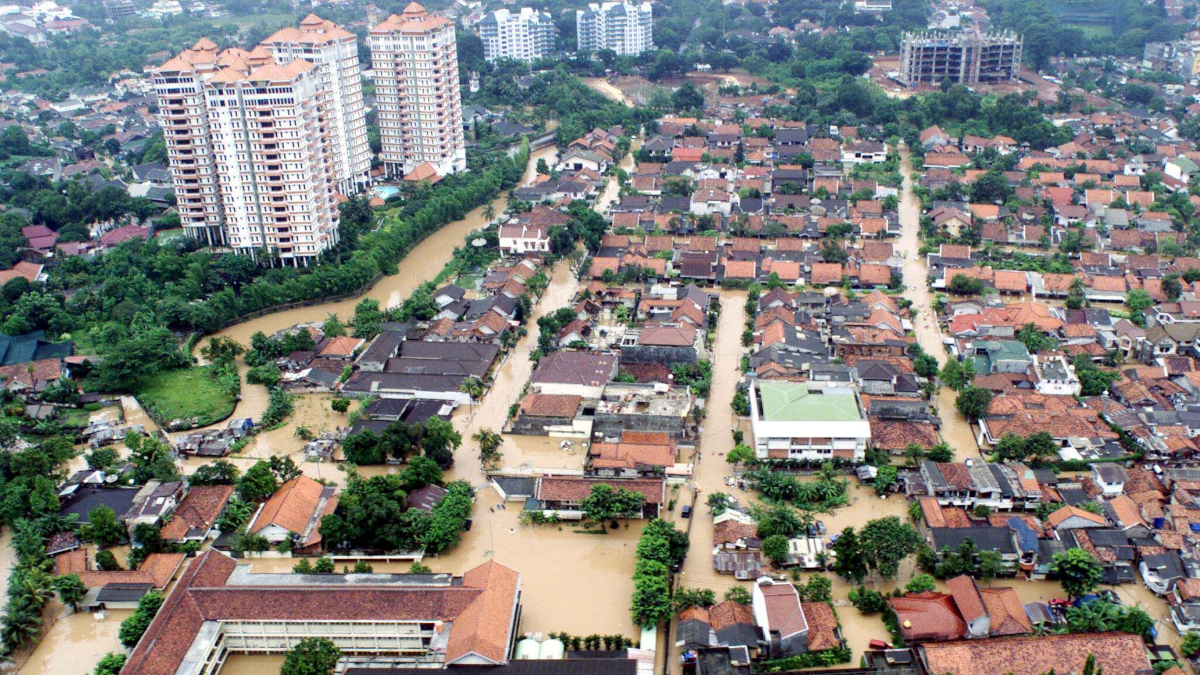