Arable crops are at particular risk because of extreme dry weather, but the adverse effects of drought and heat stress, which will potentially damage crop yield and quality, are uninsured 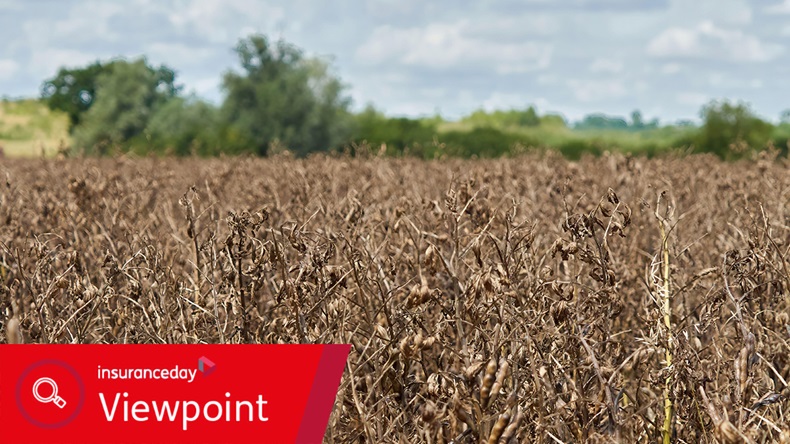 The heatwave and wildfires made headlines around the world last month as Britain baked under unprecedented temperatures.

The story that was not told was that the drought will have a serious impact on farmers and their crops.

Arable crops are at particular risk but there is a chain of adverse effects of drought and heat stress, which will potentially damage crop yield and quality and are uninsured.

Specialist agricultural loss adjusters are only too aware the only insured perils we normally encounter with standing crops are fire, malicious damage and hail. Neither drought nor heat stress are insured perils.

The visible effects of crop stress caused by drought and heat appear as stunted growth, wilting crops, early senescence (ageing) and even crop death, all resulting in crop losses.

However, dry weather, not sufficiently severe to be considered drought, with or without extreme heat, can cause sub-optimal soil moisture conditions and reduced crop yields and quality before these visible signs are apparent.

This is one of several reasons why yields of field crops vary year on year. The graph shows the average yields for wheat, the most widely grown crop in the UK, for the past five years.

The causes of these significant yearly variations are multifactorial and uninsured. Some can be identified and allowances made (for example, winter versus spring wheat and first versus second wheats) but it is impossible to quantify every factor in every case.

Regardless of the complexity, the adjusted loss should encompass insured perils only and not uninsured elements.

One way to allow for annual variation when estimating anticipated yield is to take the average of the previous five years, against which the actual yield is measured. This should even out the effects of these variables to within the margin of error acceptable with agricultural crops.

Income depends on yield but also quality, with many crops attracting premiums for specified quality criteria. Conversely, sub-quality crops can be rejected.

Yield and quality are usually interlinked, with both adversely affected by many factors during the growing season, not least the weather, and particularly adequate rainfall.

For example, one quality criterion for milling wheat is specific weight, a measure of grain quality. This depends on adequate moisture during the later stages of growth and is a major determinant of both yield and quality.

Potato crops may usually not be vulnerable to fire but may be covered for hail or malicious damage. They are also vulnerable to drought, although irrigation is more common than for cereal crops.

Main crop potatoes can bulk up 2.5 tonnes a hectare a week during the later stages of growth, so when you consider the harvested crop typically contains 20% dry matter and 80% water, the importance of soil moisture is obvious.

But what if yield and quality in the claim year are negatively affected by uninsured factors such as drought and heat stress to a greater extent than is reflected in the previous five years’ results? Simply taking this average here will overestimate the difference between the anticipated and actual yields, overpaying the claim.

This should not present a problem when there is a partial crop loss with equivalent undamaged crops remaining to provide a control in terms of both yield and quality under the prevailing meteorological circumstances.

The problem arises with total crop losses with no undamaged controls and the claim presented based on previous crop yields in years when there were no visual drought and/or heat stress effects indicating exceptional meteorological influences on performance. There is unlikely to be enough data to quantify the effects of such uninsured external factors but a lack of awareness of the potential for exceptional crop losses precludes any attempt even to try to quantify them.

The insured’s agronomist should be able to offer an informed opinion of the crop potential but may be reluctant to become involved if their comments are not in their client’s best interests.

Average yields are collated by the Department for Environment, Food & Rural Affairs, but these are not available until many months after harvest and the statistics covers large geographical areas, parts of which may be more seriously affected than others.

Reports in the farming press can provide a valuable insight into harvest conditions. The AHDB has 20 monitor farms spread across the country, which can provide useful local yield data.

If none of these are available, simply making the farmer aware you are aware of the problem brings a much greater chance of a realistic outcome than being oblivious to it. Who was it who said: “Knowledge is power and ignorance is death”? 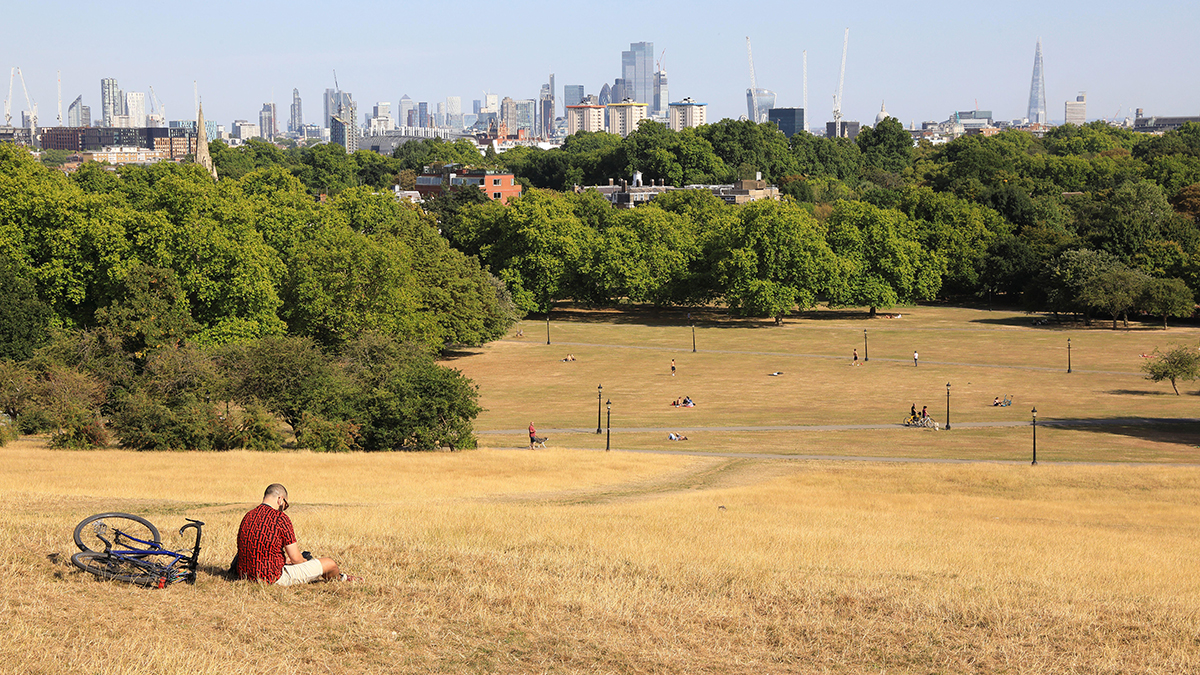 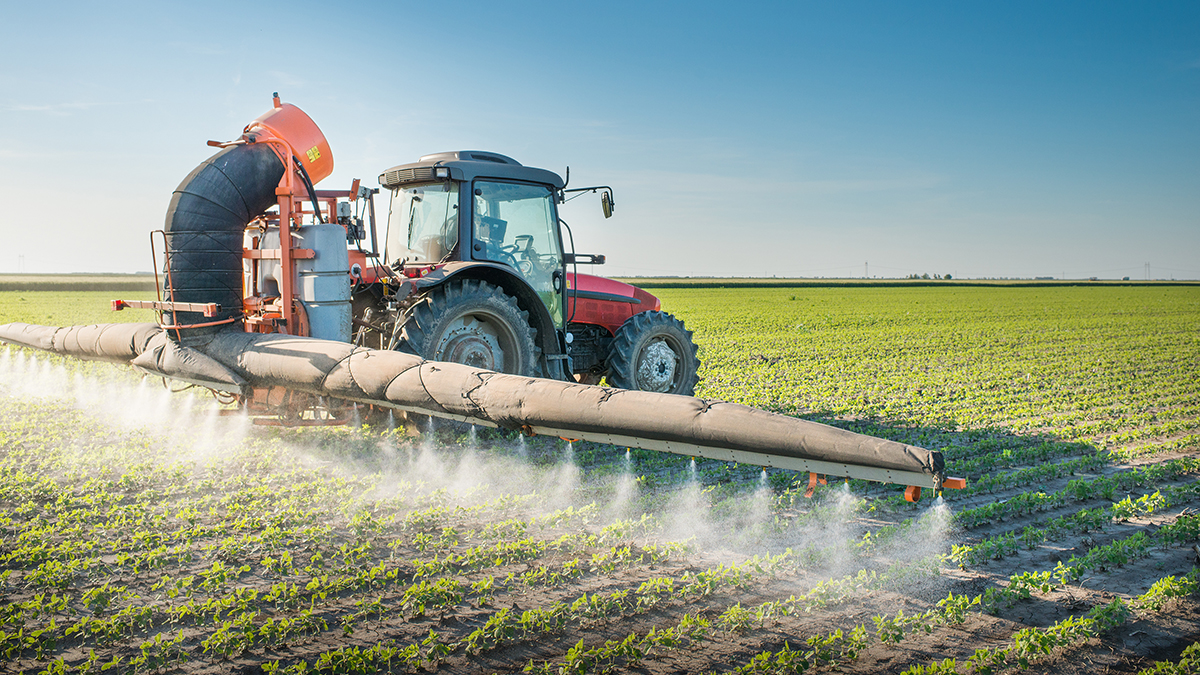