Changes to governance and regulation (43%) top concerns about crime and cyber security (35%), technology and disruption (34%) and brand and reputation (32%) among insurers 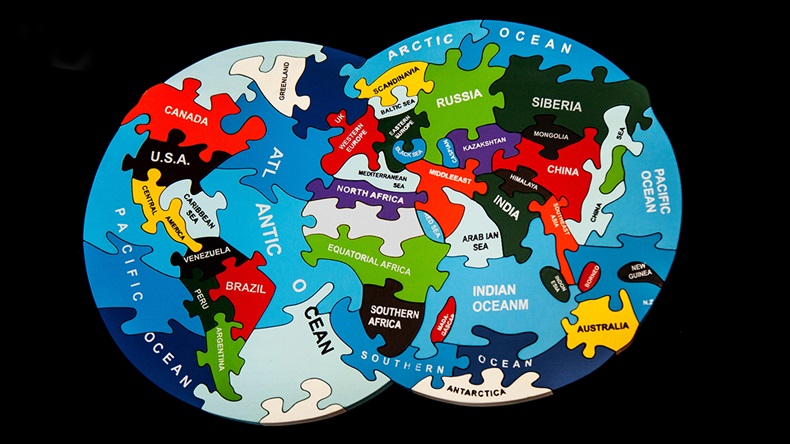 Insurers have expressed concern over the increasingly fragmented and complex international regulatory landscape as individual countries look to assert their own domestic rules.

A poll of more than 400 decision-makers at large commercial insurers found changes to regulation and governance caused by “deglobalisation” was the most frequently cited concern, raised by 43% of respondents.

This topped worries about crime and cyber security (35%), technology and disruption (34%) and brand and reputation (32%).

“Combined with ongoing concerns about business and supply chain resiliency, many commercial insurance players are starting to find the regulatory landscape more fractured and complicated than ever before," the report by KPMG said.

It added managing increasing regulatory complexity would require commercial insurers “to establish trust with multiple regulators, understand and anticipate future changes in regulators’ priority areas, embed values into their decision-making and create a culture where employees are rewarded for doing the right thing”.

KPMG said there were also other changes that were already having an impact on the large commercial insurance market, including changes to client and broker expectations; increased economic uncertainty; technological evolution; and growing environmental, social and governance activism.

Laura Hay, global head of insurance at KPMG, said despite their current strong market performance, traditional commercial insurance business models are “coming under pressure” and the sector was now “on the cusp of radical transformation”.

“To survive and thrive in this new environment, commercial insurers shouldn’t stand still. They need to evolve and build new differentiated capabilities that connect across the organisation,” Hay said. 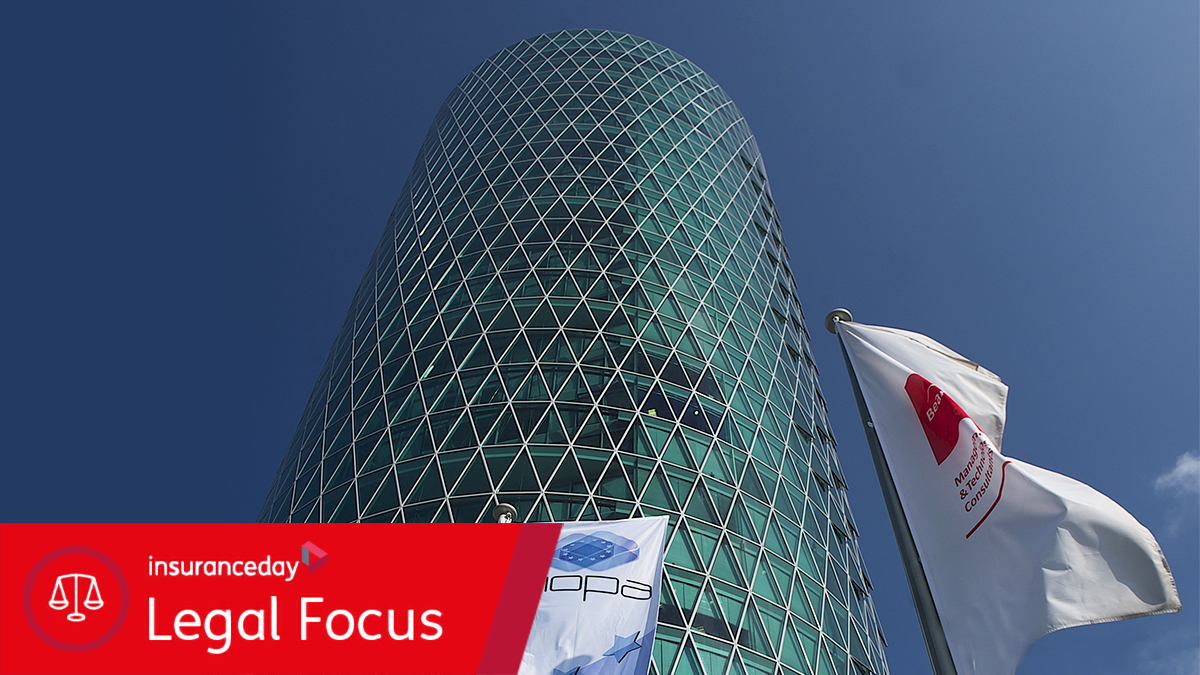 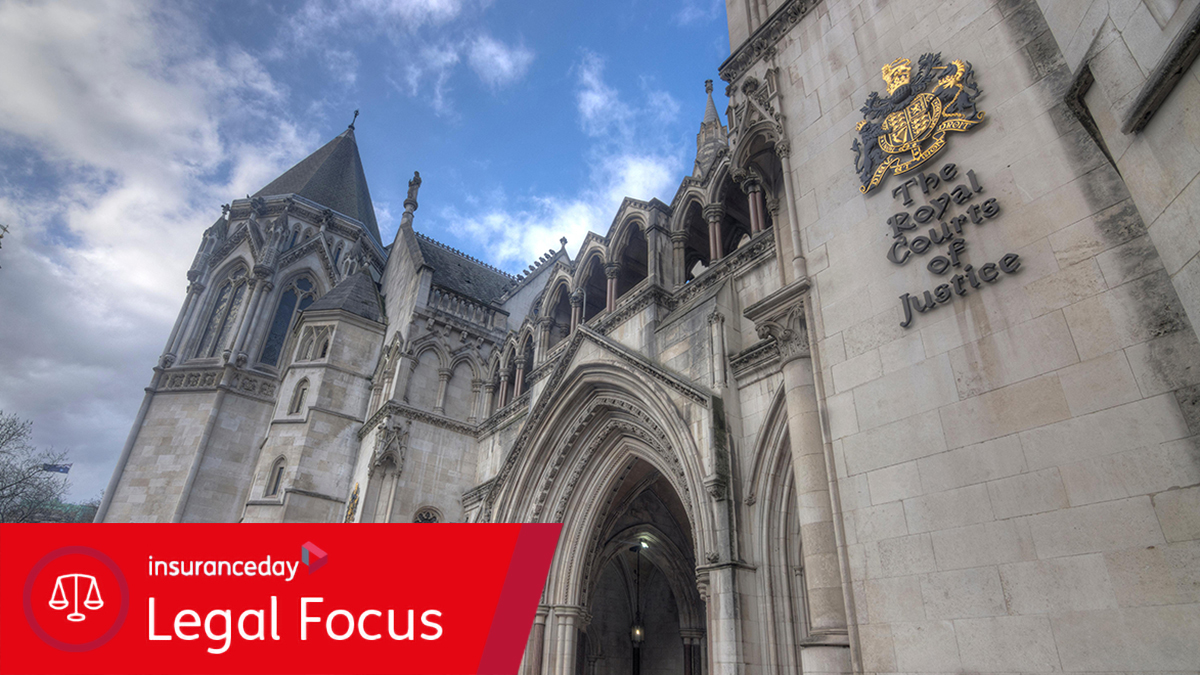 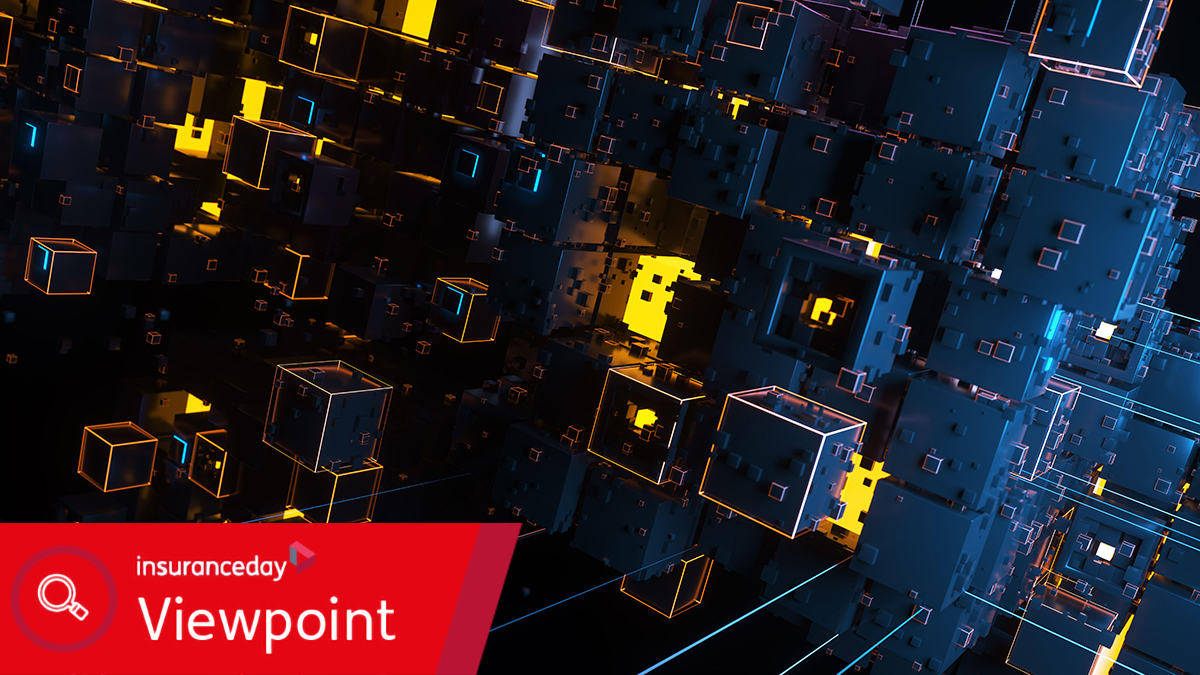 'The insurance industry must seize the opportunities of changing regulation'