Insurer's head of cargo, Chris McGill, says the facility 'allows the insurance market to play its part in enabling the vital transportation of grain and food products out of Ukraine to the wider world'

Source: Sergiy Palamarchuk/Alamy Stock Photo The entrance to the port at Chornomorsk, Ukraine, one of the ports from which grain is due to be exported

Specialty insurer Ascot has launched a marine cargo and war facility to provide coverage for grain and food products being exported from Ukraine via the established safe corridors recently established through a deal with Russia.

Through a Lloyd’s facility, Ascot will provide up to $50m in all-risks marine cargo and war coverage that will provide “reliable and readily available coverage” for all ships transporting grain and other foodstuffs from Ukrainian ports.

The facility will be placed by broker Marsh.

The first shipments of grain are expected to set sail today.

Chris McGill, head of cargo at Ascot, said the facility “allows the insurance market to play its part in enabling the vital transportation of grain and food products out of Ukraine to the wider world”.

He added: “Under the terms of the treaty, ships can transit designated Ukrainian ports through safe access corridors. Ascot and the London market are delighted to be doing their part to catalyse this humanitarian venture.”

Last week, after nearly two months of negotiation, Ukraine and Russia came to an agreement allowing vessels to transport grain and other food through the Black Sea.

Under the agreement, which takes the form of two separate “mirror” deals independently signed by each side, Ukrainian vessels will be allowed to guide cargo ships through the heavily mined waters and Russia has said it will not target ports while shipments are in transit. Russia will also be allowed to export grain and fertiliser through the Black Sea.

It is estimated around 20 million tonnes of grain is trapped in Ukrainian ports, with Ukraine’s president, Volodymyr Zelensky, saying the country has around $10bn worth of grain to sell. 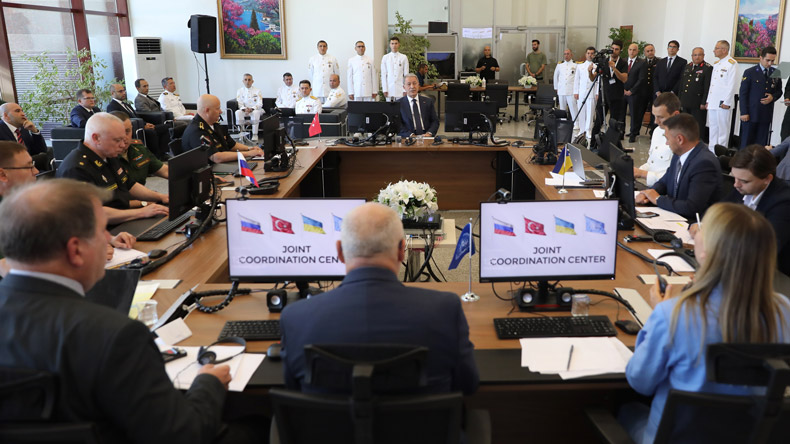 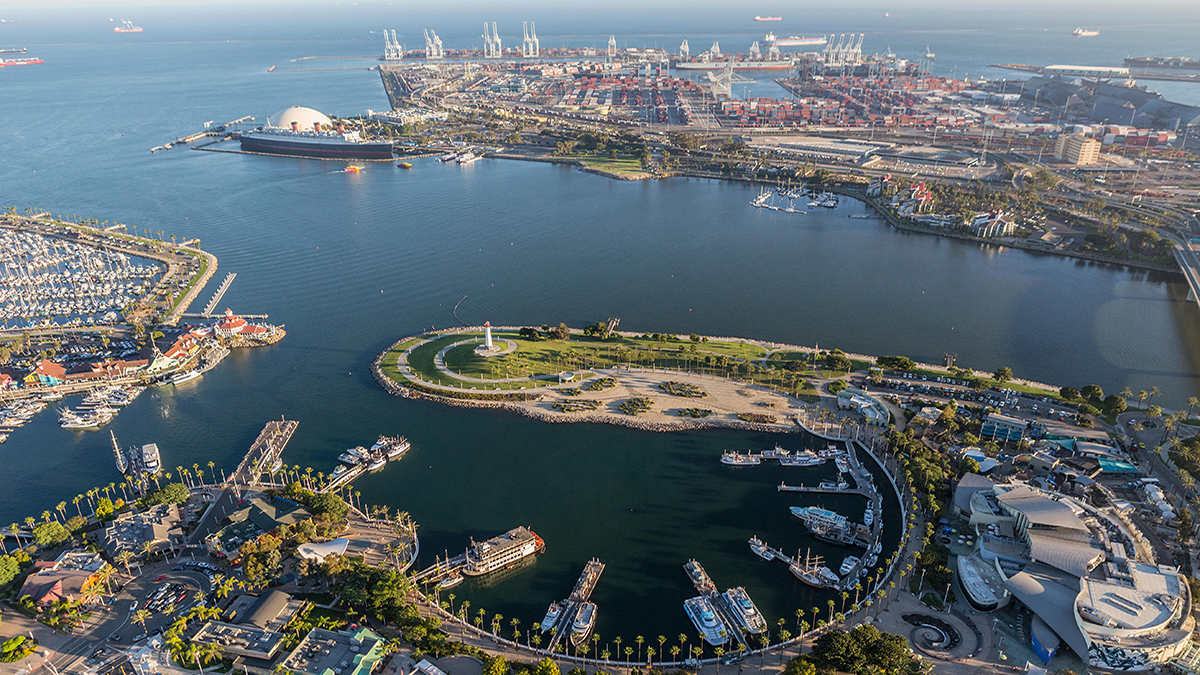