John Dacey: 'The Florida market is one that resists the unfortunate reality that the potential damage will be larger than what they've seen in the past'

Because of this, while Swiss Re continues to write business there, Dacey said it remains “underweight in that market”, adding: “Our view is non-economic environments are not sustainable over the long term.”

Dacey said the underpricing in Florida was as much about the increase in asset value as it was the greater risk from natural disasters.

“We've been trying to help the market price these [catastrophe] risks appropriately [but] I think the Florida market is one that resists the unfortunate reality that the potential damage – largely because of the high level of new assets and expanded asset values that are potentially in the path of a hurricane – will be larger than what they've seen in the past,” Dacey said.

“These losses will grow as much by the asset values as by any new view of the actual risk of hurricane formations and/or hurricane wind speeds,” he added.

This was echoed by Christian Mumenthaler, group chief executive of Swiss Re, who said it was the role of reinsurers to help society price the risk.

While in many parts of the world these pricing signals have led to the adoption of preventative measures including better building regulations, Mumenthaler said: “Florida for many, many years has been a deviation from that norm we see mostly around the world and there's no acceptance of these market prices and new constructions are being created that are not sustainable and [are] again and again in difficulty.”

The comments came as Swiss Re reported a return to profitability in the second quarter of 2022, reporting a net income of $157m for the first half of the year, with profits of $405m.

It said its performance in P&C was offset by “large” natural disaster of $938m – which included losses from flooding in Australia and South Africa, February storms in Europe and a series of hailstorms in France in June – and by the decision in the first quarter to place $154m in reserves in relation to the war in Ukraine.

The reinsurer established a total reserve of $283m for potential impacts from the war in Ukraine in the first quarter. 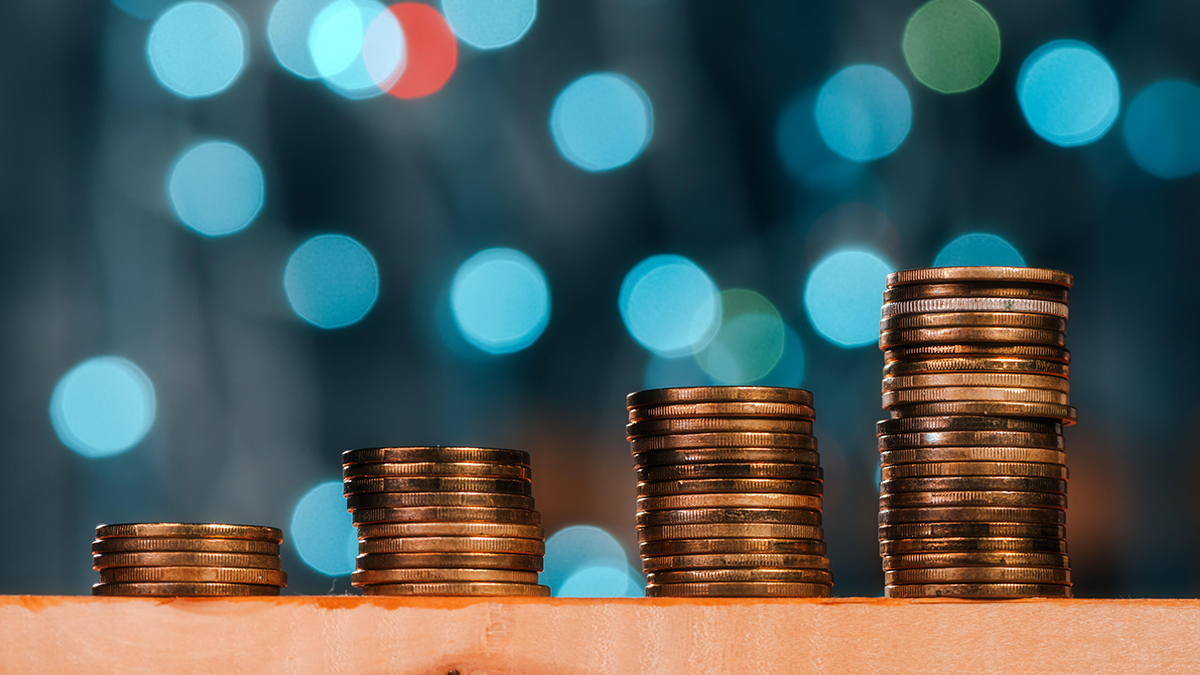 Global non-life premiums to hit $4.1trn this year: Swiss Re 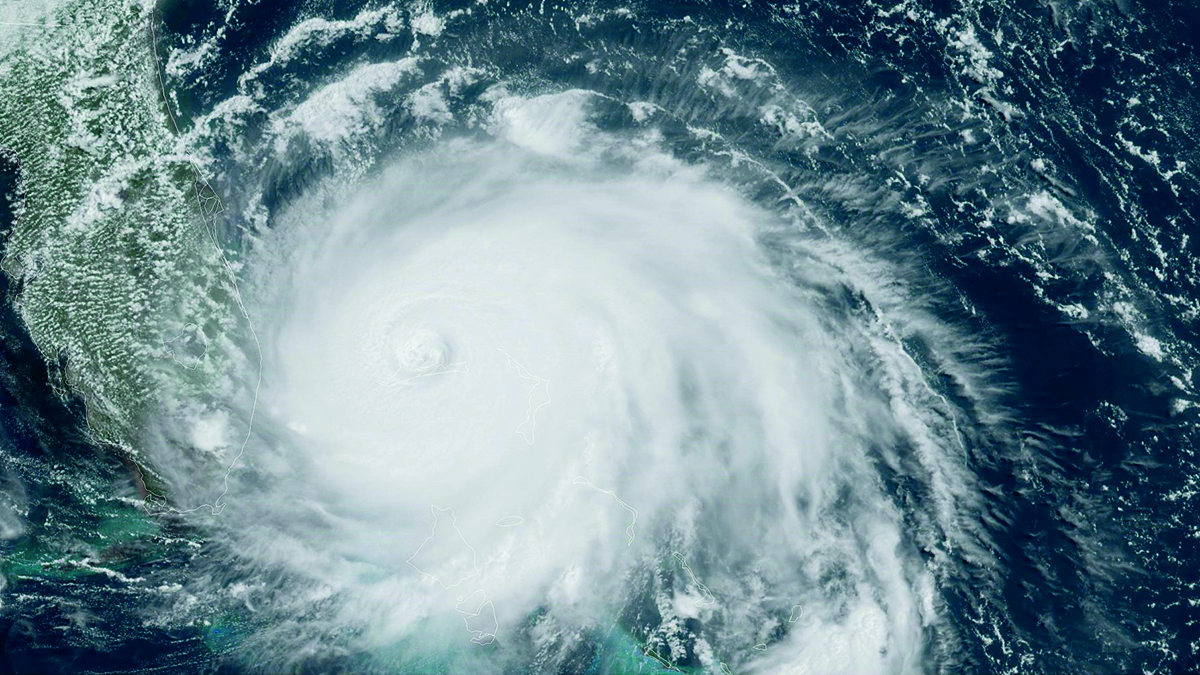 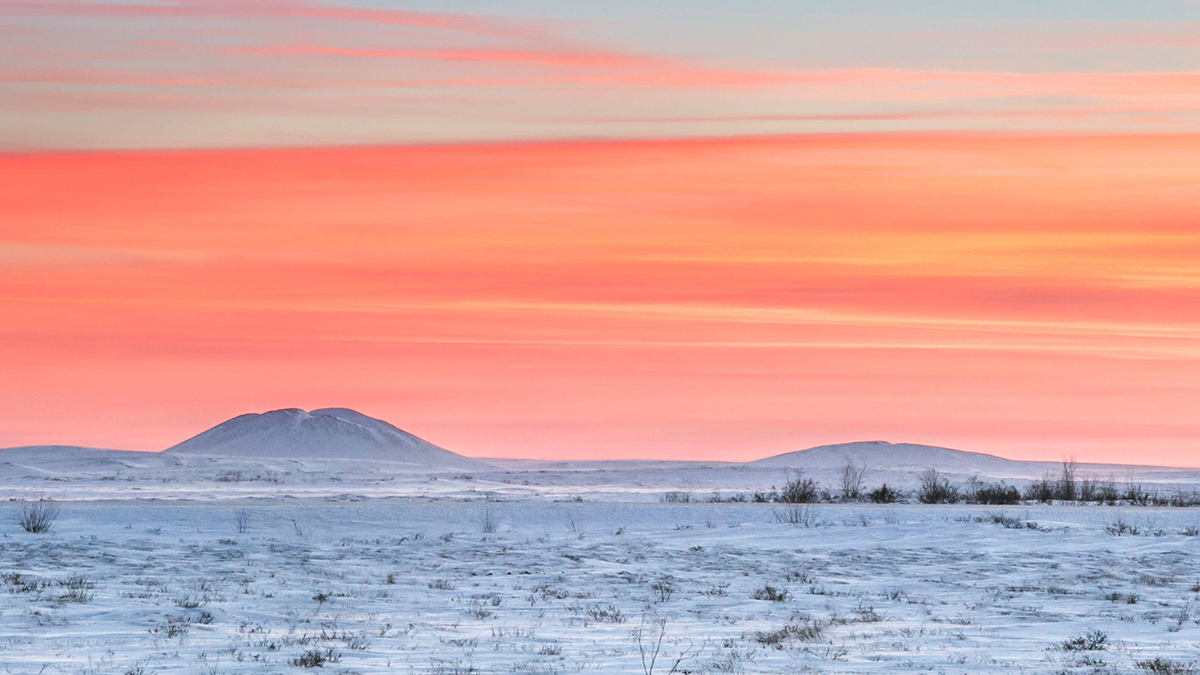 Swiss Re warns of insurance losses from thawing permafrost