The insurance sector has widely welcomed the Financial Services and Markets Bill’s new growth and competitiveness objectives, but it worries regulators will be able to ’set and mark their own homework’ 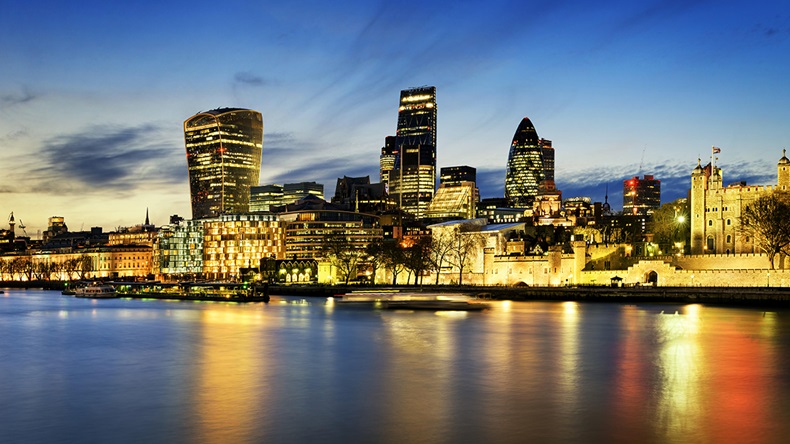 Source: beatrice preve/Alamy Stock Photo London market trade bodies says there are questions to be answered about how the UK's regulators will be held to account

The insurance sector has widely welcomed the inclusion of growth and competitiveness objectives in the government’s Financial Services and Markets Bill, but questions remain regarding how the regulators will be held accountable in a post-Brexit regime.

The long-awaited bill, published earlier this week, lays the groundwork for the UK to build its own regulatory regime by revoking remaining EU laws relating to financial services.

It also sets out some key changes, including the introduction of new growth and competitiveness objectives for the Financial Conduct Authority (FCA) and the Prudential Regulation Authority (PRA), a move many in the sector have long been hoping for.

But there are still plenty of questions that needed to be answered, particularly regarding how the regulators themselves will be held to account, Wagstaff said.

“The bill gives them a great deal more power but, on our initial reading, it appears they also have the power to set and mark their own homework. We need to see more detail on the accountability measures government and parliament will have to ensure we get the culture change we need,” she said.

She also questioned what yardsticks will be used to measure the regulators’ success in promoting the UK market’s competitiveness. “We want the new objective to make a real difference but without the necessary performance criteria in the bill, our fear is it could be treated as a tick-box exercise rather than something that can seriously support UK competitiveness,” Wagstaff said.

This was echoed by Christopher Croft, chief executive of the London & International Insurance Brokers’ Association, who cautioned “other international centres [for commercial risk and reinsurance] are snapping at our heels”.

“Government legislation for a regulators’ competitiveness objective is welcome but will only work if matched by a strong culture, capacity and capability in the regulator,” he said, calling for specific reporting requirements for the regulators to be included in the legislation.

Announcing the bill earlier this week, chancellor of the Exchequer, Nadhim Zahawi, stressed the growth and competitive objectives would be strictly secondary aims and the regulators’ primary objectives would still be financial stability and consumer protection. “I know some people will say making this a secondary objective doesn’t go far enough. Others will say having it as an objective at all goes too far. We are, I think, taking a balanced approach,” Zahawi said.

Paul Davenport, finance, risk and interim claims director at the Lloyd’s Market Association, falls into the former category. Statutory changes on their own are not enough to change regulatory behaviour, he said. “This is particularly the case with secondary objectives, which we see as unlikely to cut through in the way a primary objective would in achieving meaningful change, even with increased accountability and scrutiny,” he said.

Davenport added the UK’s insurance-linked securities regime, which has largely failed to gain traction, is further evidence rule changes alone are not enough to create the desired outcomes. “We would expect to see structural changes within the regulators and/or HM Treasury to provide a more open-door approach to new business applications and greater engagement with other international regulators,” he said.

The British Insurance Brokers’ Association also called for more assurances the regulators would not see the growth and competitive objectives as a “minor consideration”.

“We are concerned setting this new growth and international competitiveness objective below the FCA’s operational objectives, which themselves sit below its statutory objective, has the effect of making it a tertiary objective rather than a secondary one,” David Sparkes, the trade body’s head of compliance, said. “This does raise questions as to the degree of importance with which it will be held.”

Concerns aside, there is hope the bill could mark the start of a new era for the UK financial sector, particularly with the potential changes it could bring to capital requirements. “This is a significant opportunity for our world-leading insurance and long-term savings sector,” Charlotte Clarke, director of regulation at the Association of British Insurers, said.

“We will review the bill in close detail, particularly with regards to the effective use of capital and the outcome of the future regulatory framework.” 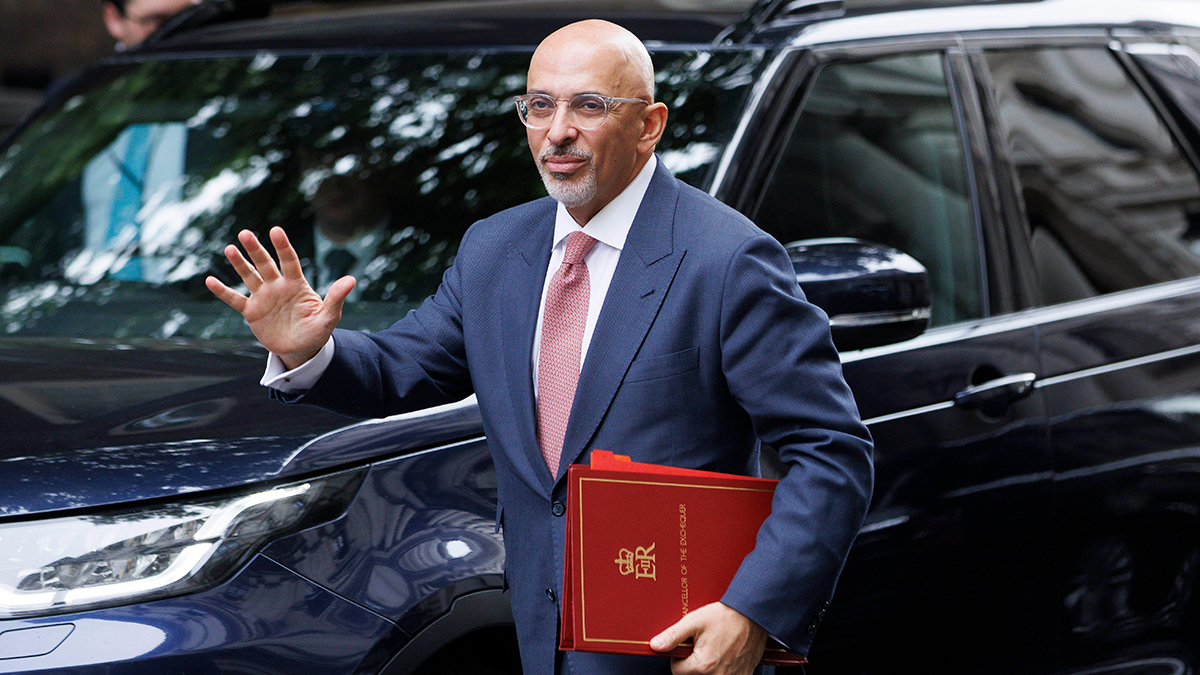 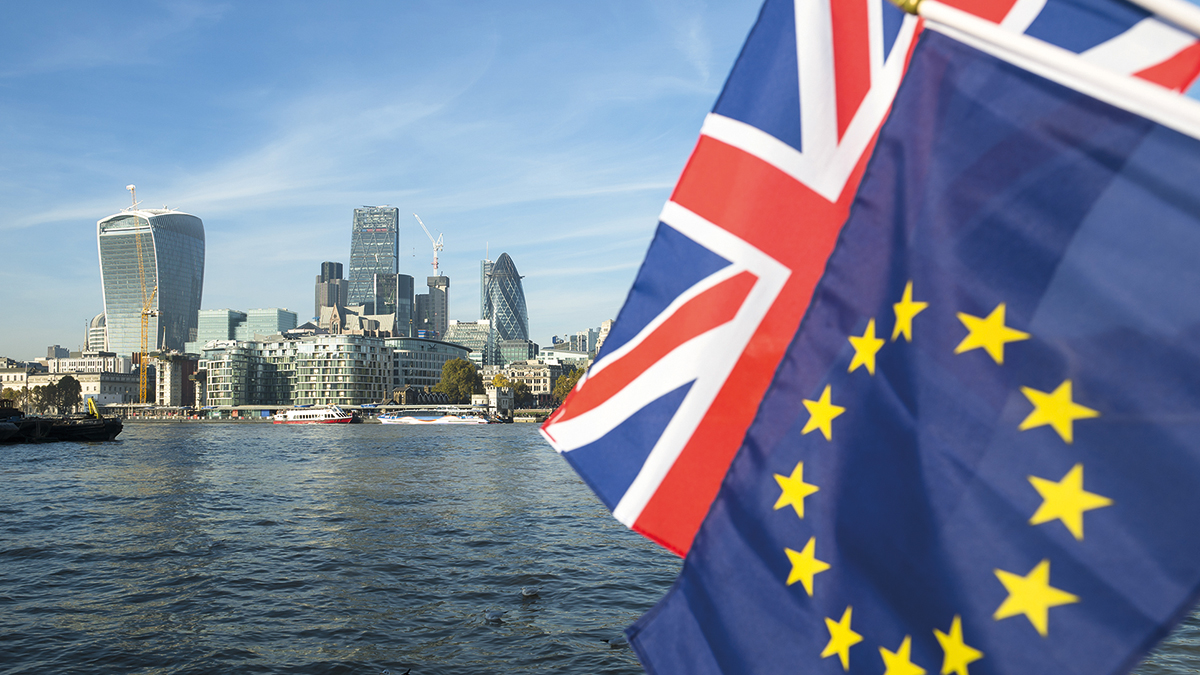 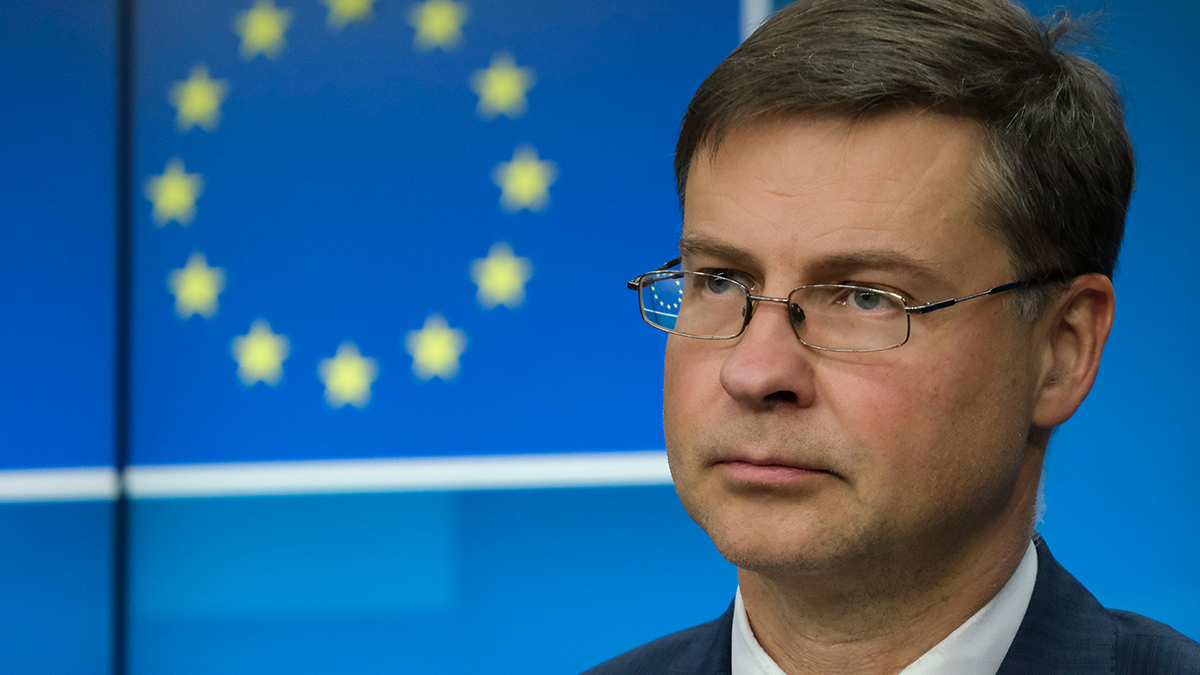