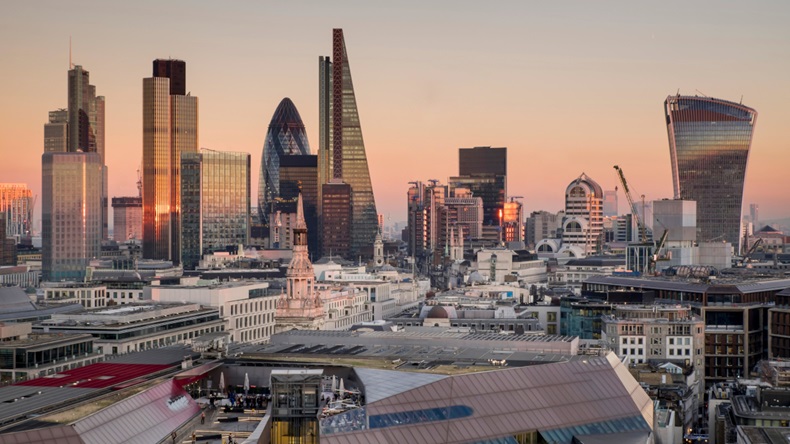 The government has published its long-awaited Financial Services and Markets Bill, which will lay the groundwork for the UK’s post-Brexit regulatory framework.

The 335-page bill will revoke remaining EU law relating to financial services, which will allow for the amendment of Solvency II capital rules and will create secondary growth and competitiveness objectives for the UK’s financial regulators.

The bill will also implement the outcomes of the Future Regulatory Framework review, which was published yesterday afternoon.

“The bill therefore revokes retained EU law relating to financial services and enables HM Treasury and the financial services regulators to replace it with legislation designed specifically for UK markets,” the government said in its explanatory note.

“The bill also enhances the UK’s existing regulatory regime by updating the objectives of the financial services regulators to ensure a greater focus on long-term growth and international competitiveness,” it added.

The proposals were confirmed yesterday by the chancellor Nadhim Zahawi, however this is the first time the full contents of the bill have been seen.

It is hoped the change will make the UK’s financial sector more competitive.

Christopher Croft, chief executive of the London and International Insurance Brokers' Association, said it was important to address the compliance burden on companies operating in the London market.

"The London market is the leading global centre for commercial risk and reinsurance but other international centres are snapping at our heels and doing business in the UK is increasingly seen as having a greater burden of regulatory costs," he said.

Croft added: “Government legislation for a regulators' competitiveness objective is welcome but will only work if matched by a strong culture, capacity and capability in the regulator. We would like to see the legislation include a requirement for metrics to be set and reported on by the regulators, to incentivise and track concrete action on competitiveness."

But he warned the bill might inadvertently duplicate reporting requirements for organisations with parent companies based in the Europe and there needed to be “broad financial equivalence between the UK and EU” to avoid this scenario.

The wide-ranging bill will also create a new regulatory principle requiring regulators to have a regard to the UK’s net zero by 2050 targets and will introduce a number of systems to make the regulators more accountable to the Treasury.

These will include a new requirement for regulators to respond to recommendations from the Treasuryand new powers for government to set “have regards” criteria that regulators need to consider when making rules in specific areas of regulation, among other things.