Aside from Russia and Ukraine, Gallagher highlighted risks including a shortage of talent in the aviation sector, rising prices and a greater emphasis on environmental targets 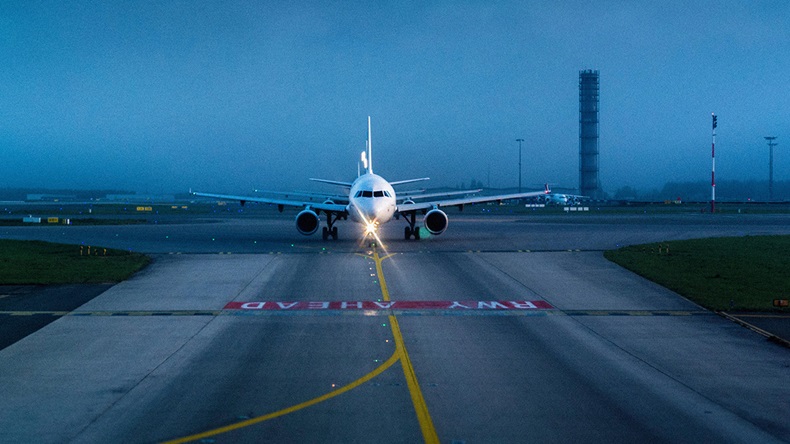 The aviation sector could see increasing price pressures in the coming months as the impact of the war in Ukraine becomes clearer to insurers, Gallagher has warned.

The international broker said the all-risks airline market remained stable in the second quarter of this year, with pricing remaining largely flat on a number of renewals. But it added many insurers are becoming more cautious over Russia, with evidence some underwriters “are now having to run their decisions through higher management for approval”.

Gallagher anticipates additional pricing pressures in the coming months as decisions from lessor claims from Russia become clearer, with much depending on whether these claims fall under war or all-risk policies.

The broker said that at present most insurers appear to be taking a "step approach" to their reserving, so first quarter financial disclosures were "low and most excluded aviation".

Analysts have put the total asset value of leased aircraft trapped in Russia as high as $13bn, but the potential losses for aviation insurers are difficult to quantify given the loss limits written into policies and whether coverage was in force.

Lloyd’s chief executive, John Neal, has sought to play down the impact on the insurance market, saying he expects insured losses to be between 15% and 20% of asset values, implying a low single-digit-billions loss.

When these losses do start to filter through and be recognised in insurers’ figures, this may start to produce "some insurance market reaction and upwards
pricing pressure," Gallagher said.  Rising aviation retrocesion costs could have a “domino effect” across the insurance industry and add to the overall pricing pressure.

Potential losses resulting from the war in Ukraine “continue to be seen by insurers as a significant unknown and ultimately it is their cumulative size that will affect how the market behaves”, Peter Elson, Gallagher Aerospace chief executive, said. “The financial reporting of insurers in the coming quarters is likely to provide greater insight into how they really believe things might play out,” he added.

Insurers are also reviewing their capacity in light of the greater risk from Russia, the broker noted. Already there has been a price hardening in war, excess war and third-party categories, with companies including AIG and Talbot exiting these lines and others pausing quoting.

As well as an increase in renewals costs for war hull coverage and higher war third-party excess rates, Gallagher also expects the market to harden in other ways, including in respect to policy terms and the imposition of new exclusions.

However, the report also highlighted while some firms were leaving the market, others were expanding into aviation generally and war more specifically, including reports of a new war managing general agent backed by Ascot.

Aside from the uncertainty surrounding Russia and Ukraine, Gallagher pointed to several other post-Covid risks, include a shortage of talent in the aviation sector, rising prices and a greater emphasis on environmental targets. 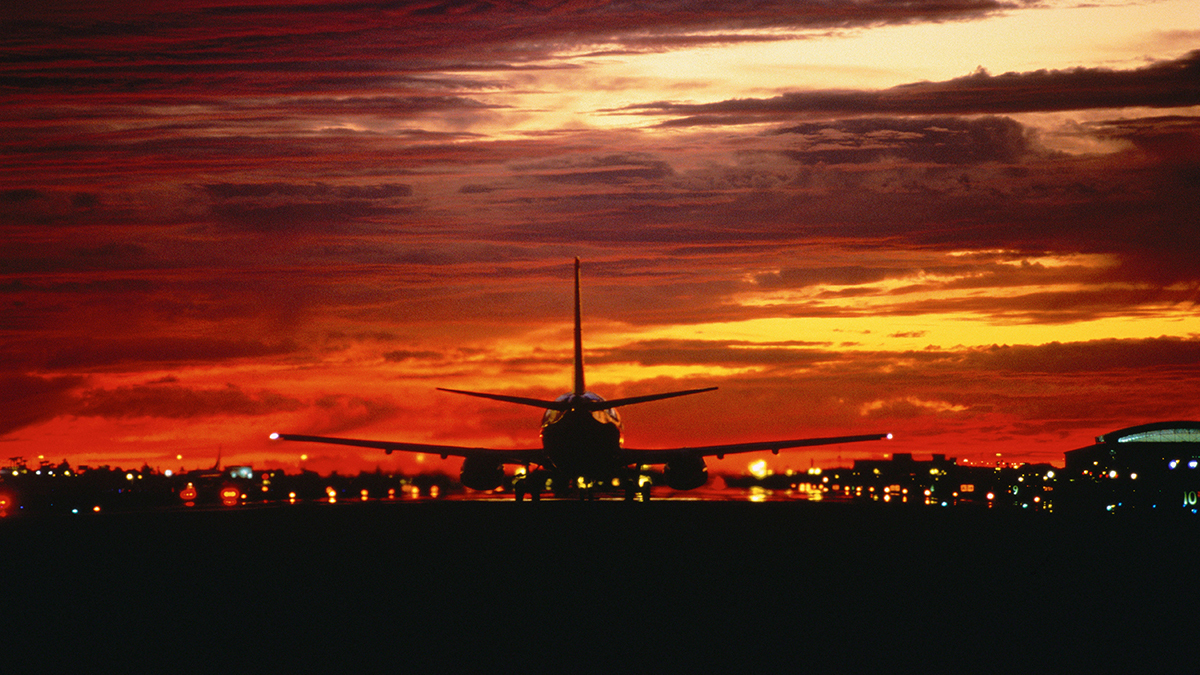