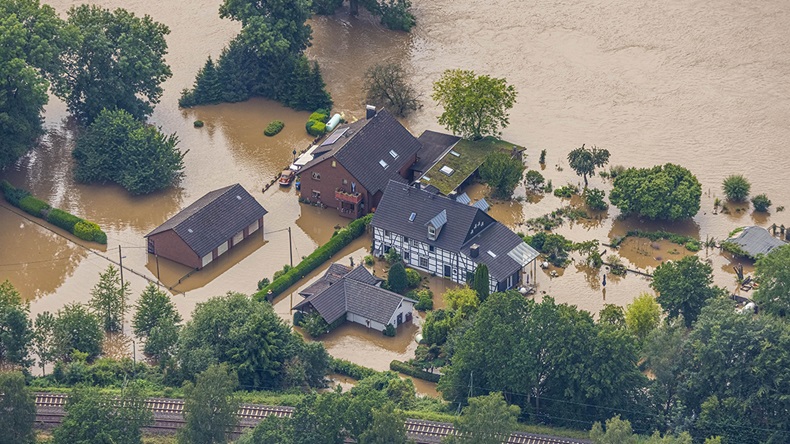 Industry experts have warned of assets becoming uninsurable because of climate change.

Speaking during a panel discussion on emerging risks, Rebecca Cheetham, head of risk communication at Scor, said if no action is taken to lower global temperatures and reverse the climate crisis, the insurance industry will find itself in a situation where it cannot cover certain risks.

“If governments don’t get together and start making serious changes, climate change is going to go places where, frankly, certain risks will be uninsurable.”

Not only could climate change make some physical assets uninsurable, but it could also lead to an increased risk of geopolitical destabilisation in regions of the world facing water and food shortages.

Not only do these scenarios threaten the sustainability of the planet, but they also increase the likelihood of another global health crisis, including the risk of a “superbug” resistant to antimicrobial treatment.

A 2016 joint UK government and Wellcome Trust report on antimicrobial resistance estimated if no action is taken, superbugs could result in the deaths of 10 million people worldwide every year by 2050 and have an economic impact of around $100trn lost in global GDP.

The threat of antimicrobial resistance is compounded by the widespread overuse of existing lines of antibiotics. Pharmaceutical companies are reluctant to invest in R&D for new anti-biotics because doctors are understandably hesitant to prescribe the drugs for fear of overuse.

“The risk of the spread of infection to others is increased, illnesses and hospital stays are prolonged, with added economic and social costs, and the risk of death is greater,” Scor said in its emerging risks report.

Increased environmental degradation only increases the risk of a new micro-organism capable of evading human immune systems and antibiotic treatment. 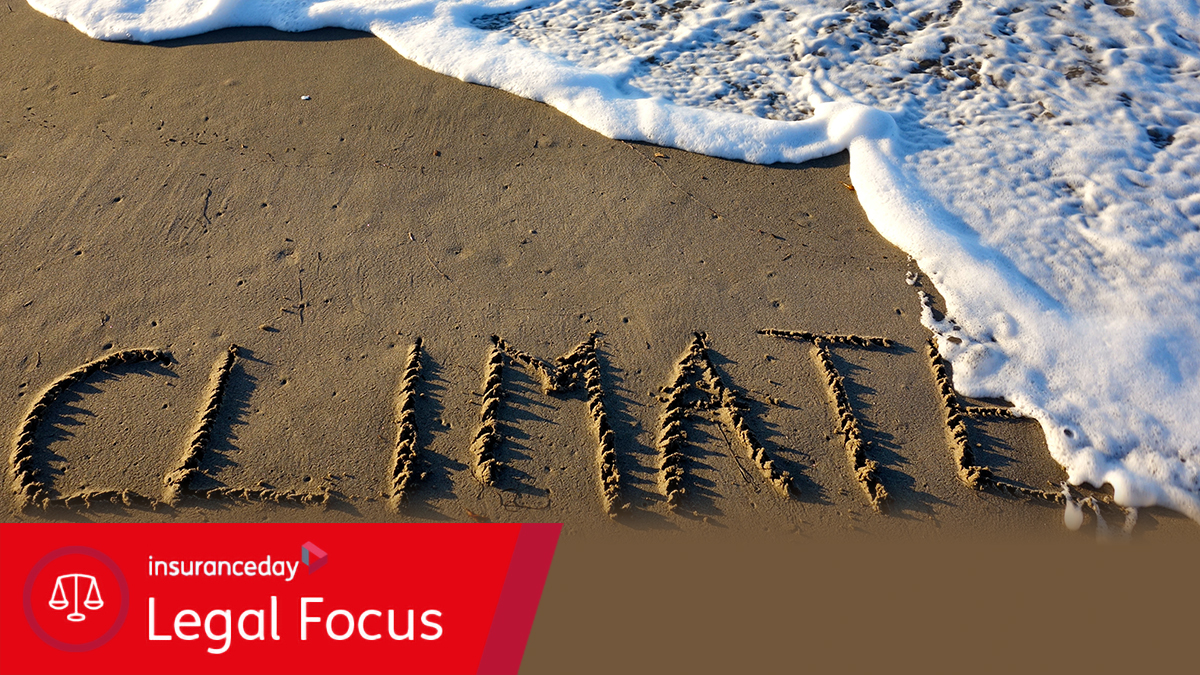 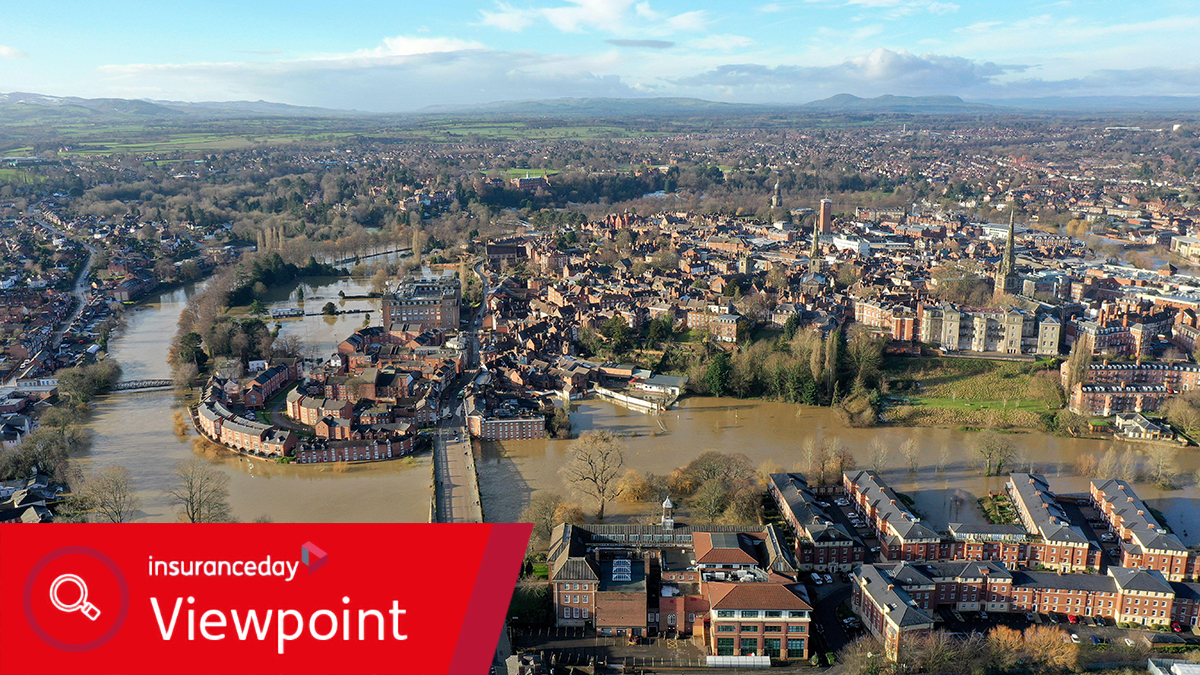 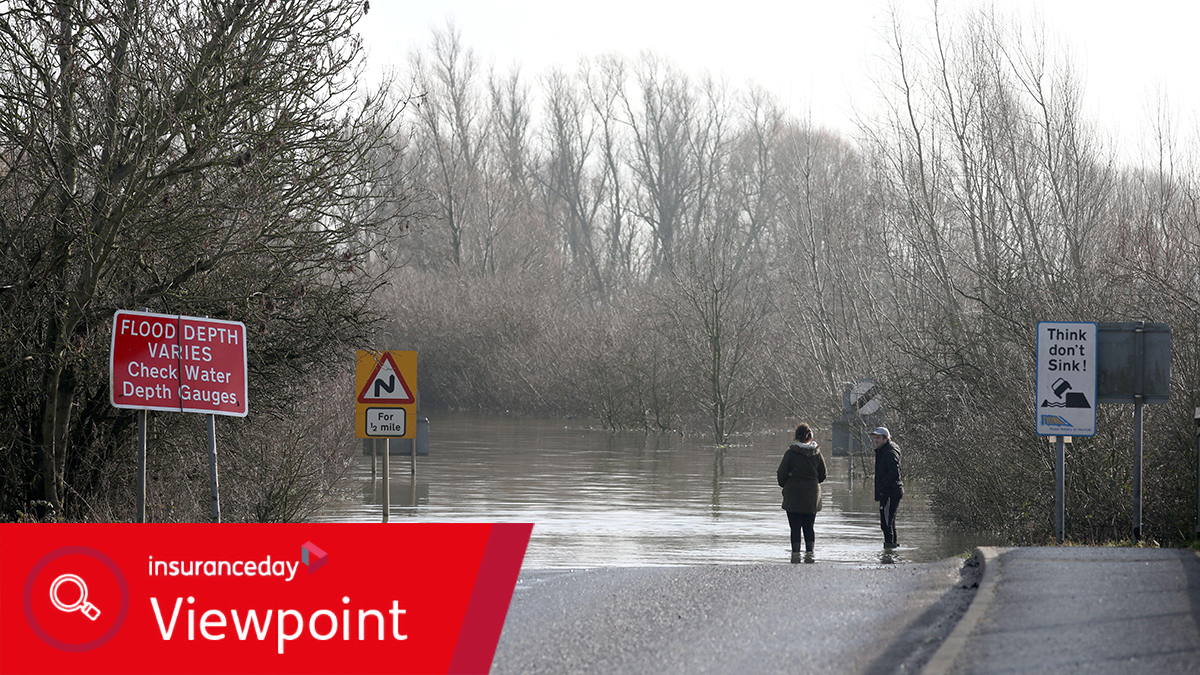 'Insurers must lead from the front on climate change'