OECD has changed the minimum down payment requirements for export credits

Many believe the OECD has wielded too broad a brush in its portrait of a widespread ‘market failure’. While elements of the trade credit market have cut limits on cancellable cover, insurers have stood by insureds, regardless of economic circumstances, throughout a very uncertain period 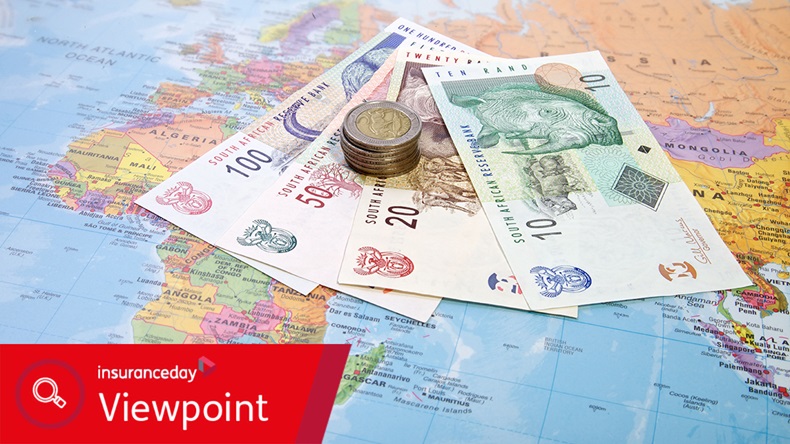 Source: PlumTree Studio/Alamy Stock Photo The change to the export credit rules could be particularly detrimental to the African banking sector

On November 5 2021, the Organisation for Economic Co-operation and Development (OECD) announced the minimum down  payment requirement for the arrangement on officially supported export credits would be cut from 15% to 5% for sovereign borrowers in developing markets, where the borrower is a country’s finance ministry or central bank.

The change, which was implemented as a temporary measure for an initial period of 12 months, has stoked private market concerns the impact on insurers could be longer term.

Under the previous arrangement, export credit agencies (ECAs) could only participate on the buyer credit portion of a given transaction, with a stipulation that the down payment portion (typically 15% of the value of the contract) should be provided by the private market. Normally, commercial banks that supply the loans for the down payment often then turn to the credit and political risk insurance market to cover the risk of default.

The OECD has said this change is in response to a “clear market failure” caused by the ongoing Covid-19 crisis. In its view, the private sector was “very reluctant or even unwilling” to provide insurance cover for OECD Category II (low- and middle-income) countries, which in turn meant banks were unwilling to finance projects in these developing countries.

Contrary to the OECD’s interpretation and despite the withdrawal of some capacity in the private insurance market, the market has remained open to new business throughout the pandemic.

While capacity was constrained in certain regions (notably Africa), it is widely understood among private market participants that capacity in certain countries is constrained because of increased demand rather than a lack of risk appetite from insurers.

Many believe the OECD has wielded too broad a brush in its portrait of a widespread “market failure”. While elements of the trade credit market have cut limits on cancellable cover, anecdotally it is understood carriers in the political risk market, including Arch, have stood by insureds, regardless of economic circumstances, throughout a very uncertain period.

Although temporary, the amended arrangement could have unintended longer-term consequences for commercial banks, insurers and ECAs.

ECAs have long been considered lenders of last resort; however, in recent times this has not necessarily been the case. By reducing the level of private market participation, the same amount of private capacity is competing for a much smaller pot of business, which further skews the distinction between government-backed schemes and commercial market capacity.

Faced with writing a proportion of only 5% of a transaction, at more competitive prices, carriers may either push to write the whole risk because of the smaller limit size or walk away entirely as the transaction is no longer economical.

If coverage is written instead as a reinsurance contract behind the ECAs, carriers will, by extension, benefit from a degree of preferred creditor status. In many cases, however, insurers would have been comfort­able writing the risk directly behind the funding bank and forgoing any potential for senior workout rights.

There is also the issue of what it means for an insurer’s return, as ECA business is placed at a discount owing to the perceived enhancement that preferred credit status brings. There is also potential for would-be facultative reinsurers to be edged out altogether if ECAs choose to place those risks into treaty programmes rather than as facultative placements.

Africa is generally under-represented by ECAs. South African banks, in particular, are often limited by the cost of funding on longer-term money, pushing them towards shorter-term down payment financings. The current arrangement could be detrimental to the African banking sector – the strength of which is paramount for the future self-sufficiency of the continent.

To date, the majority of submissions are still structured on the basis of an 85% ECA-backed buyer credit, with cover for the 15% down payment portion provided by the private insurance market. This could be because of long lead-in times, with those deals already reaching the market having been arranged before the new arrangement. This could also be indicative of the continued desirability and faster response times of the private insurance market compared to ECAs.

It is unclear what onus the new rules place on banks to exhaust options in the private market before approaching ECAs for the extra capacity. An absence of this requirement would diminish the principle of ECAs as lenders of last resort.

Five months from the OECD’s announcement, indications are that ECAs have not encroached on the private market’s area of participation. This could soon change.

The insurance market has a long history of adapting to change, in both regulation and distribution, and maintains an appetite for supporting ECAs. However, a healthy market depends on a good supply of business and consistent supply of capacity. Business has to be viable for insurers, banks and ECAs alike.

The importance of the arrangement in supporting the emerging market financing supply chain and providing medium-term financing options for emerging market borrowers and buyers is clear. However, many are hoping the temporary measure introduced last November will remain just that and expire as planned later this year. 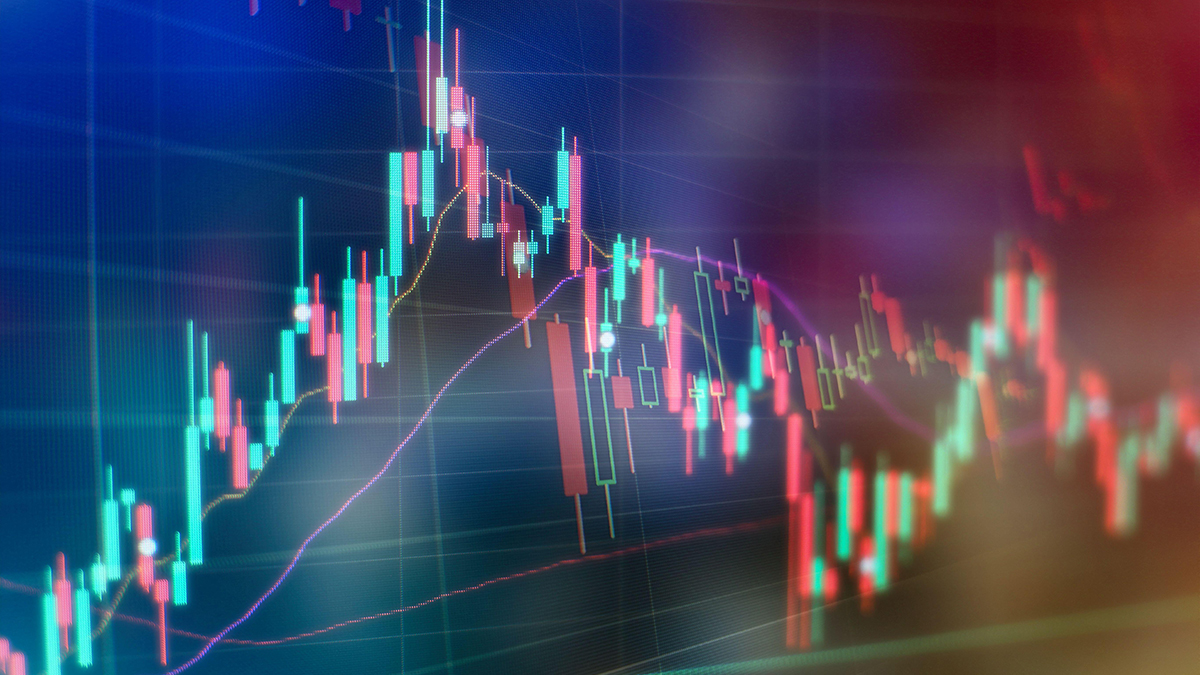 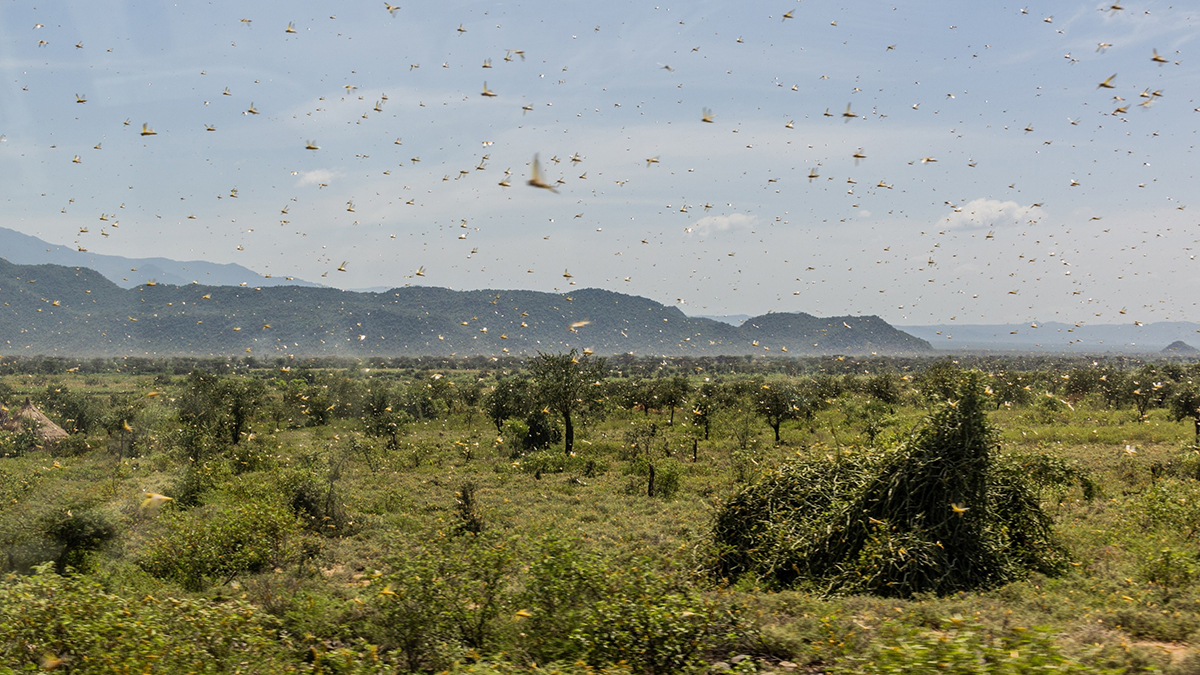 Viewpoint: Credit insurance support will be vital to Covid recovery in sub-Saharan Africa