Concerns about inflation, the threat of global recession coupled with reduced catastrophe capacity made the July 1 renewal season particularly challenging and leading to ‘stresses not seen for several years’, Gallagher Re says 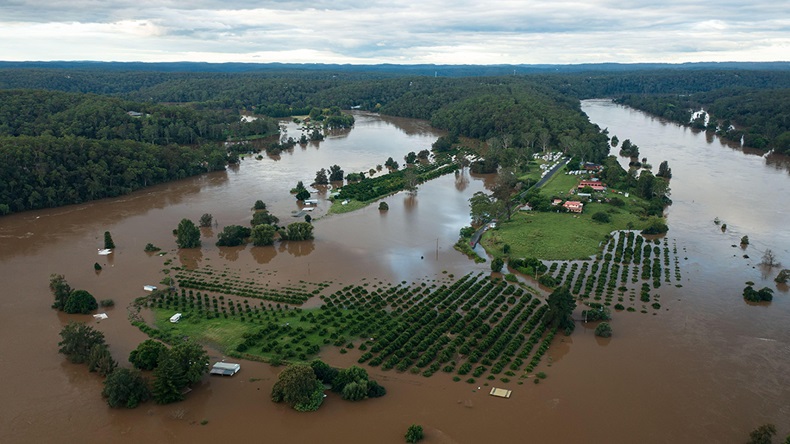 Reinsurance prices continued to rise at the July 1 renewals amid concerns about inflation and the threat of global recession, coupled with reduced catastrophe capacity.

Property catastrophe risk-adjusted rates increased across all territories, with pricing reaching “distress levels” on some Australian placements, according to Gallagher Re.

Concerns about high inflation and rising interest rates “has fuelled [reinsurers’] resolve to keep the price momentum of the past two years”, Gallagher Re chief executive, James Kent, said.

“Reinsurers are more sensitive to losses and wider external events than they have been since 2008,” Kent said. “The discussions about inflation have been detailed and technical, with reinsurers very willing to challenge cedants’ model outputs.

“Action varies client by client, with more favourable reinsurance pricing offered to those companies viewed as having underwriting procedures in place to account for the current inflationary environment,” he added.

Alongside their concerns about primary rate adequacy in the new inflationary environment, most reinsurers are assessing reserve adequacy as interest rates rise, Kent said. Reinsurers were also concerned the recessionary environment may increase claims frequency, he added.

The Australian renewal was particularly challenging following recent losses, such as the record-breaking floods in the east of the country.

That renewal was “a much later and tougher renewal than normal”, with reinsurers seeking additional information on the impact of flood losses, demand surge and inflation on portfolios.

Despite the constrained capacity, in many cases reinsurers took a commercial view and were keen to maintain relationships. “Nearly all buyers were able to secure cover, albeit at an increased cost in many cases and sometimes not at the levels of attachment they were seeking,” Kent said.

But there was little sign of new capital entering the market to offset the current firm trend, Kent said.

“There are concerns in some specific lines of business where buyers are seeking additional capacity that a restricted supply is leading to stresses not seen for several years,” he added.