Committee's recommendation competitiveness be made a secondary objective for FCA and PRA will be a blow to the insurance industry, which has campaigned for a strong competitiveness objective 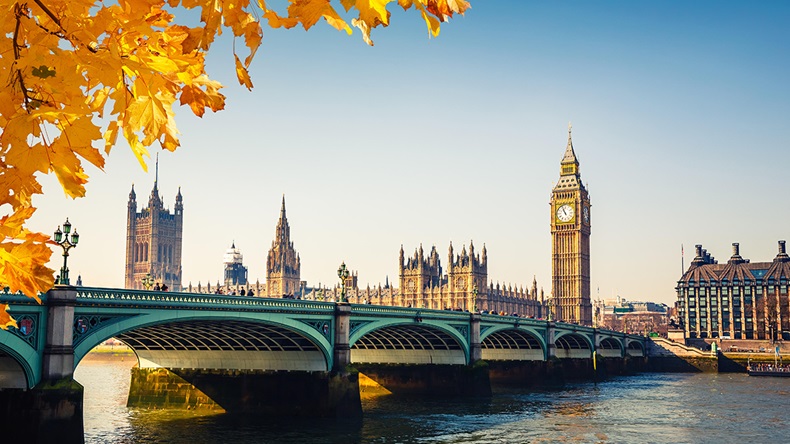 An influential group of MPs has urged the UK government not to make a competitiveness a “primary objective” of regulators.

In a new report, the Treasury select committee warned making competitiveness a primary objective risked weakening regulatory standards and “would undermine the regulators’ ability to deliver on their core functions”.

It recommended competitiveness be made a secondary objective for both the Financial Conduct Authority and the Prudential Regulation Authority.

The committee added the wording of such an objective, which is set to be included in the forthcoming Financial Services and Markets Bill, would be “crucial” to ensure regulatory standards were not diminished.

“Weakening standards could reduce the financial resilience of the UK’s financial system and undermine international confidence in that system and the firms within it,” it said.

The committee’s report will be a blow to the insurance industry, which has campaigned for a strong competitiveness objective.

Last month the London Market Group (LMG) called for the competitiveness objective for UK regulators to be given “teeth” as it set out a series of proposals to achieve this. The LMG said it was vital regulators are “held accountable” for delivering on the duty amid concerns it could be treated as a “tick-box exercise”.

The Association of British Insurers has said regulators need a “primary objective that supports economic growth to provide an explicit balance to their other statutory objectives”.

But while the Treasury committee was sympathetic to a focus on growth and competitiveness, it expressed concern this might lead to a loosening of regulatory standards. As such, it recommended a secondary objective to “to promote long-term economic growth”.

“The Treasury should continue to reject any calls for a growth and/or competitiveness objective to become a primary objective. This would increase any pressure on regulators to trade off competitiveness against resilience, and would undermine the regulators’ ability to deliver on their core functions. There is a danger that as memories of the financial crisis fade, its lessons are forgotten,” the report said.