UK competitiveness objective must not be a 'tick-box exercise': LMG

Regulators must be held accountable for delivering on the new competitiveness objective, London Market Group says, as it sets out proposals for measuring success 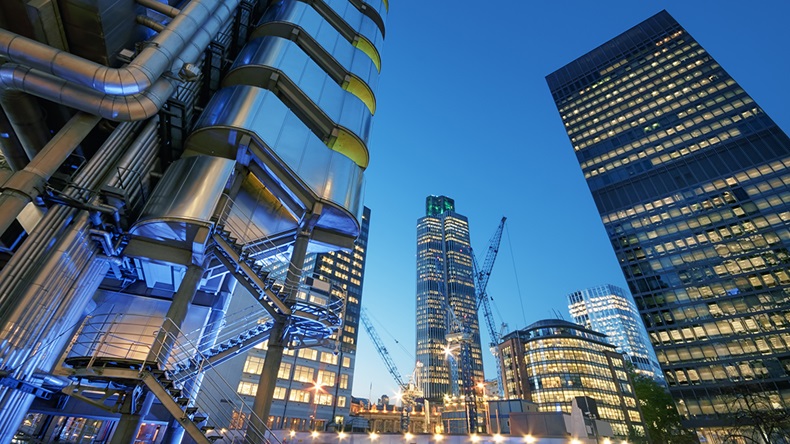 The London Market Group (LMG) has called for the competitiveness objective for UK regulators to be given “teeth” as it set out a series of proposals to achieve this.

A competitiveness objective is set to be included within the forthcoming Financial Services and Markets Bill, which the LMG has been campaigning for as part of range of measures to allow the London market to seize new global market and trade opportunities.

But the LMG insisted it is vital regulators are “held accountable” for delivering on this duty amid concerns it could be treated as a “tick-box exercise” .

Today the LMG published a document outlining practical suggestions by which the competitiveness agenda can start to be established and measured.

This includes improving operational effectiveness, such as through a more efficient approval process, as well as setting the tone for future “activity-specific” regulation by increasingly considering proportionality in existing and ongoing activity.

In addition, a focus on proportionality will help lay the groundwork for the growth of new entrants, new business models and the wealth of new investment opportunities that exist, the LMG said.

A recent House of Lords industry and regulators committee inquiry on the regulation of commercial insurance and reinsurance raised concerns about the lack of regulatory proportionality, which it found was holding back the market.

As such, regulatory reform will play a critical role in ensuring that the UK remains a competitive jurisdiction, attracting investment and capital, the LMG said.

The LMG has also made proposals on how the Financial Services and Markets Bill and the ongoing Solvency II review could help to facilitate a “real boost” to the UK's competitiveness and inward investment.

LMG chief executive, Caroline Wagstaff, said: ‘If there is any chance of the reforms succeeding, they must ensure the regulators can be held accountable for delivering on these new duties. For this bill to change the way the regulators operate it needs ‘teeth’.”

“Our concern at the moment is this might be treated as a tick-box exercise rather than something that can seriously support UK competitiveness. For us, the success of this development hinges on establishing an approach to regulation that genuinely focuses on risk and sets the right rules for the right firms in the right way. It also rests on measuring change.”