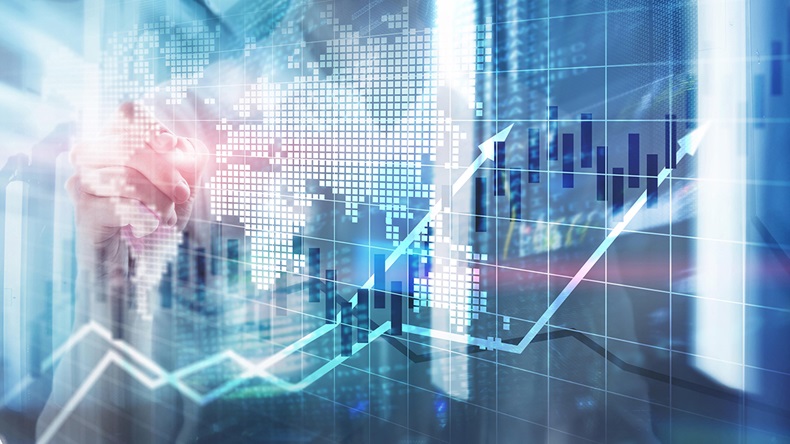 Catastrophe bond issuance increased 20% in the first quarter of the year to $3.08bn, amid an “active” primary market.

This made it the third-largest first-quarter issuance on record, behind the opening quarters of 2020 and 2018, according to Aon Securities,

The market was driven largely by a combination of new and repeat sponsors, increases in deal volumes and some spread hardening, the broker said.

Upsizes of new issuances accounted for approximately $620m in additional capacity ceded to the capital markets in the first quarter of this year, the broker said.

Aon Securities reported approximately 63% of classes of notes it brought to market upsized.

Most transactions are now pricing “around mid- to wide end of spread guidance” as recent geopolitical turmoil and currency volatility have reduced ILS investors’ investable cash.

“Coupled with a robust sponsor pipeline, this has also led to increased investor selectivity in risk selection and a push for improved structural terms,” Aon Securities said.

“We would expect the current market uncertainty to be relatively short-lived, as the shift was not driven by losses but rather by external forces,” it added.

The secondary market was more active in the first quarter of 2022 than previous first quarters, with heightened activity driven by investors trying to keep up with primary issuances, which outpaced maturities, according to Aon Securities.