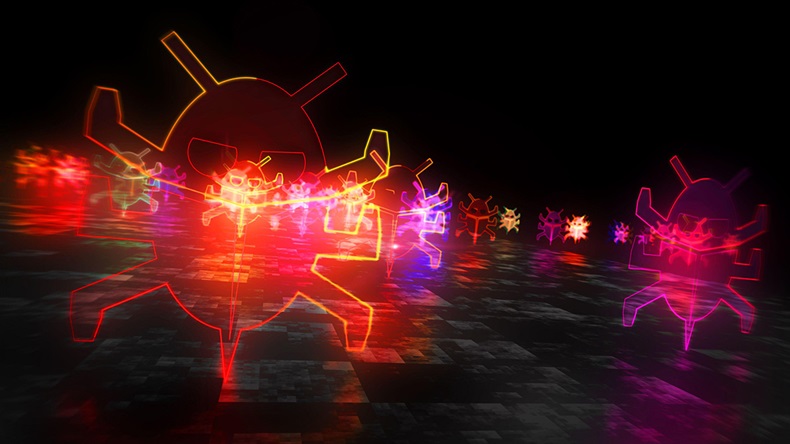 Source: Skorzewiak/Alamy Stock Photo The increase in frequency and severity of cyber attacks since 2019 has worsened cyber insurance profitability

Beazley and Chubb were the top writers of cyber insurance business in 2021, according to new analysis.

The analysis estimated cyber insurance gross direct premiums written were  around $8.61bn last year or close to $9bn if captive insurers are also included. More than half of the total related to the US market.

Axa was the fifth-largest cyber insurer, writing gross direct premiums in the region of $475m with a market share of 5.5%.

The analysis found the top 20 groups for the class are likely to have accounted for almost 77% of premiums worldwide.

Overall, the research established more than 180 insurer groups were underwriting cyber risks on a direct basis by the end of 2021, including more than a half of the world’s top 250 groups by total property/casualty gross direct premiums written.

The cyber insurance market has been growing rapidly in recent years, with many analysts expecting it to reach $20bn in premium by 2025, driven by heightened awareness of the product, a rise in cyber attacks, more remote working activity, silent cyber concerns and greater regulatory scrutiny.

Some analysts have gone further and suggested the market could grow even faster, hitting $40bn in size within the next three years.

Insuramore said the market’s “explosive growth” of recent years was likely to be “unsustainable” but it expected the market to remain on a “strong upward trajectory”.

During 2022, the number of insurer groups underwriting cyber cover is likely to increase for several reasons, it predicted.

First, demand for cyber insurance may grow in countries in which it remains relatively underdeveloped, such as in the Asia-Pacific region, which will attract local market entrants.

Second, there is potential for cyber cover to be marketed more actively to private customers, perhaps on an embedded basis within home insurance or cyber security software.

Finally, several managing general agents (MGAs) with a focus on cyber insurance, such as Coalition and Resilience, have been setting up their own carriers with a view to potentially retaining a proportion of risk themselves. Other MGAs such as CFC Group have already taken this step, Insuramore said.

Predictions of growth come as the increase in frequency and severity of cyber attacks since 2019 has resulted in a deterioration of cyber insurance profitability.

But underwriters have been focusing on turning these profitability problems around by reunderwriting this class of business.

Insurers have taken actions such as the application of rate rises, reductions in capacity and exposures, the tightening of terms and conditions and collaboration with insureds to improve their cyber risk management practices.

Gallagher Re has predicted cyber insurance premium rates will continue to rise sharply in 2022 with “headline-grabbing” increases expected.

The level of portfolio increases last year varied between 35% and 113% and it is likely the same rates will continue to be imposed this year, the broker said.

Beazley’s cyber and executive risk division booked premium growth of 47% in the first quarter, with a rate change of 99% in the cyber and technology book “benefitting from the dislocated market conditions”.